We humans have always used our hands to create the world around us. Until now. Today we have gone from being practitioners to theorists, from being producers to consumers. What happens to us when we no longer use our hands? What happens to society? This is the story of building a small, but absolutely necessary house on your own and feeling an intense joy of doing it by yourself.

Siri Helle inherited a cabin of 25 square meters, without electricity and without inlet water, and without an outhouse. She decided to build the outhouse herself, a bit like a protest, but mostly to find out if she was able to do it.
The outhouse is being built with material found at sight, different from any other outhouse since it is built by an amateur, and Siri learns a lot. She manages to make the planks from the large threes, she builds the turf, she braids walls of juniper twigs, uses her knife to make shavings – and her sense of achievement grows. A feeling stronger and warmer than many other in this world.
And together with these feelings she feels a growing connection to her own roots. She never met the grandfather who built the cabin. But the feeling of belonging, and the feeling of contributing to his work with her bare hands is strong. To create, to build something with your own hands, create something useful – is something everyone should try, she thinks. Not at least, those who think they can’t. 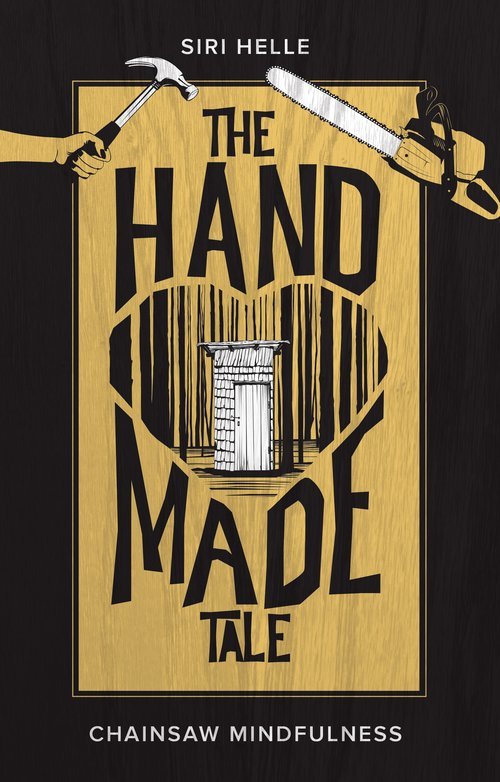 ‘Stunningly lots of wisdom may come out of building an outhouse.’

‘I nod my head with pleasure when I read this book. Siri Helle swings the pen as surely as the chainsaw.
(…) It is not written for trained craftsmen, but for those of us who long to do more with our hands, but who do not think we have it in us.’ 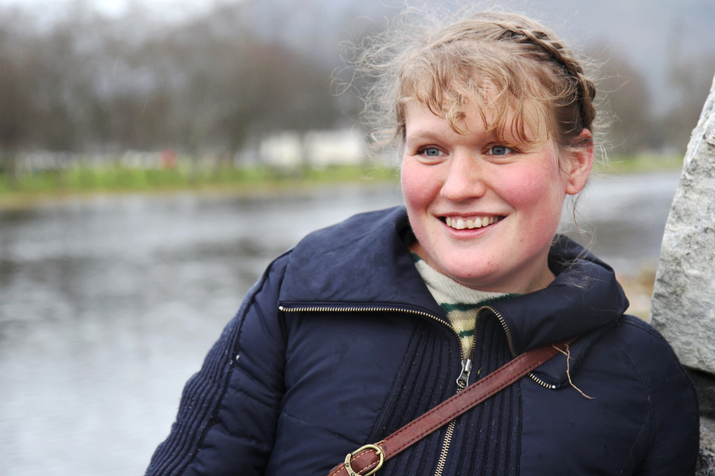 Siri Helle (b. 1982) is educated as agronomist in organic farming. She occasionally works as a writer and journalist, carpenter assistant and goat herder.