On a jog through the woods one quiet spring day, Knut gets bitten by an animal. A day later, his body begins to change. Small growths appear around his throat. His sense of smell grows stronger, and he is struck by an inexplicable hunger. In any case, nobody reacts to the changes he is going through – neither his wife, his daughter, nor the neighbours in his pretty surburbia. Even Knut himself doesn’t know what to believe. Perhaps it’s not so bad after all; life goes on. A beast still has to do the laundry. A beast still has to make the dinner. 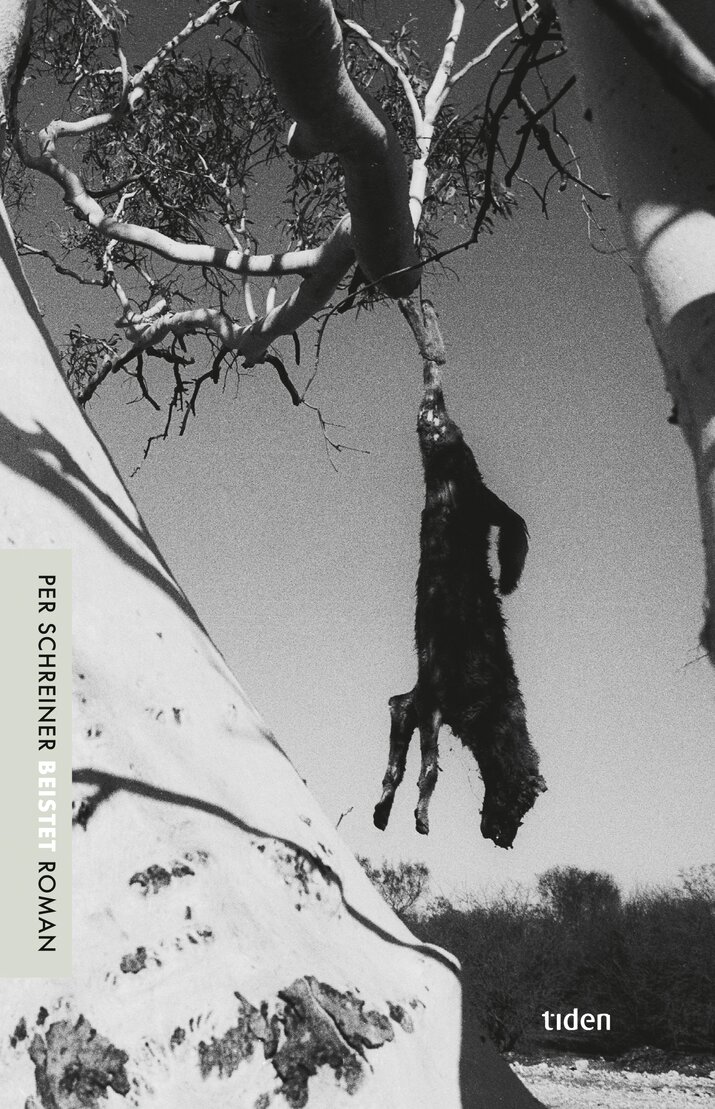 ‘What an excellent time this book provides, one where you can feel your fangs growing a tiny bit.’

‘A study in compositional style, sureness of language and effective narrative technique (…) Once again, Schreiner has delivered a compelling and highly readable novel. (…) being one of contemporary literature’s most distinguished figures.’

Stavanger Aftenblad, 5 out of 6 stars

Per Schreiner (b. 1965) has written for film, radio, TV and the stage. He is perhaps best known for the script of The Bothersome Man (2006) and as one of the authors behind the TV series Struggle for Life (2014–15). His fiction debut was the short story collection My Father’s Five Baths (2015).