When the Barents Sea freezes in November, no planes, no ships and no supplies will arrive in Longyearbyen before the ice melts in May. Thus, there is no way to return to the mainland during the long winter.

Eivor arrives from Oslo with her husband Finn and their two small children. He will serve as one of the two doctors in town. Finn works long hours and Eivor feels as if the walls of the way too hot apartment are closing in on her. All alone, always armed with a rifle in case a polar bear should come too close, she skis further and further from the town, up the snowclad mountains to where she might see some daylight and find some solace.

Set in the late 1950s in Longyearbyen, the mining town on the Svalbard Archipelago, Heidi Sævareid’s highly anticipated first novel for adults is a dense and brilliant story of a troubled marriage. It is also the story of a completely isolated, small community under constant threat by the forces of nature and gradually also by one of its inhabitants’ mental illness. 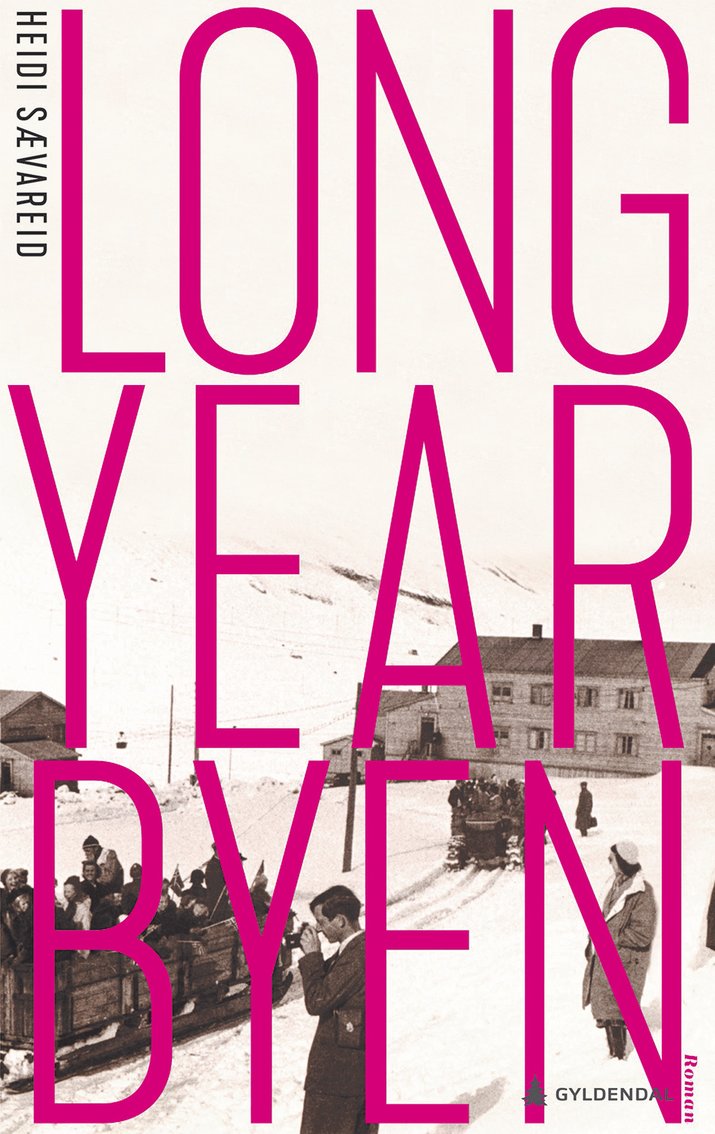 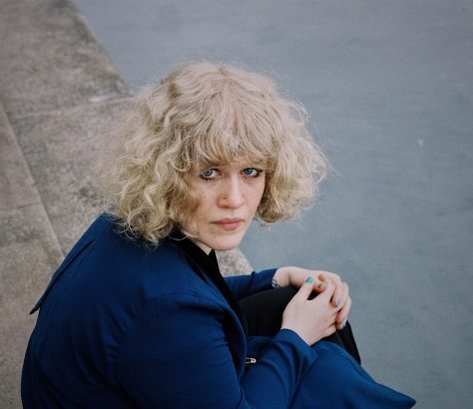 Heidi Sævareid (b. 1984) is a highly acclaimed and award winning author, translator and literary critic. She was awarded The Ministry of Culture’s First Book Prize 2013 and three times nominated for Brage Literary Prize for Children and YA. Heidi Sævareid has a degree in Nordic Literature from University of Oslo. She lives in Bristol, England.