To be able to understand many of the darkest chapters in our history, as well as understanding our own time, it is necessary to know the mechanisms of conspiracy thinking. One worldview filled with conspiracy theories was the one of the Norwegian mass murderer from July 22nd 2011.
Conspiratorial constructions of an enemy have been used as a mobilizing force in Putin’s Russia, in Erdogan’s Turkey and most recently in the US election campaign. We find conspiracy theories in everyday life, in the dissemination of fake news and rumors, they appear incessantly in popular culture, and they are encountered across the political spectrum. Conspiracy theories are used by people of all income groups and all levels of education. However, some believe in them more often and more strongly than others. Why is it so? The prevalence of conspiracy theories in society also varies over time. What makes them increase? These are among the questions that are addressed in this book, and to answer them the authors use knowledge from different disciplines such as psychology, history, religious studies, literary theory and sociology. 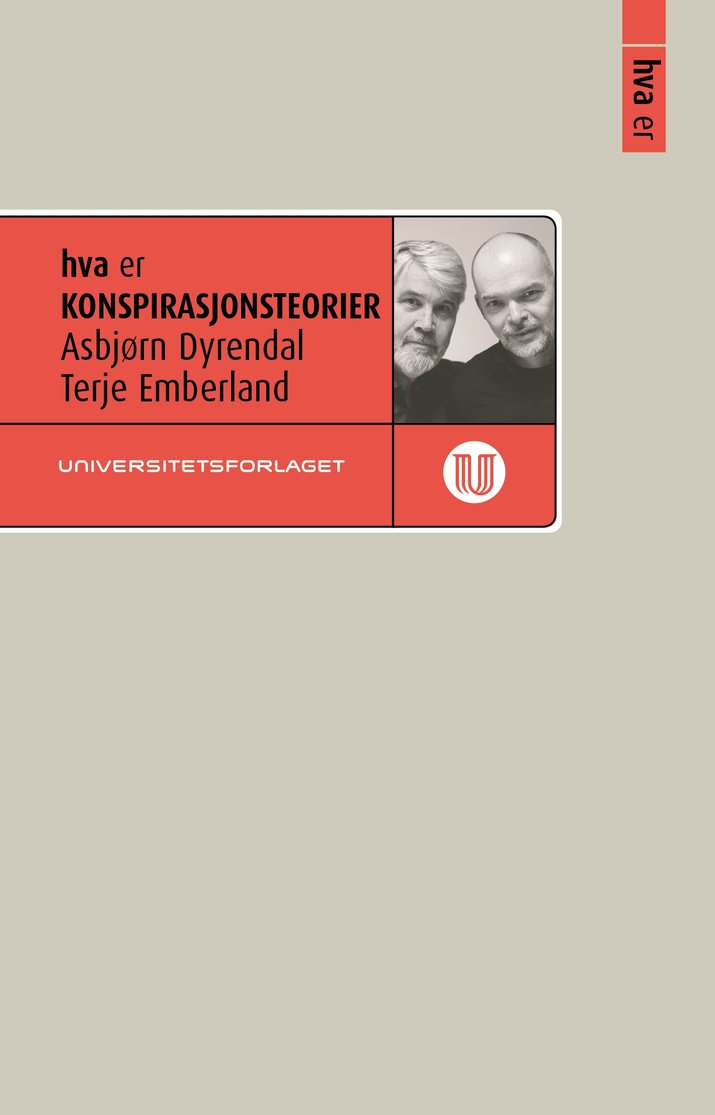 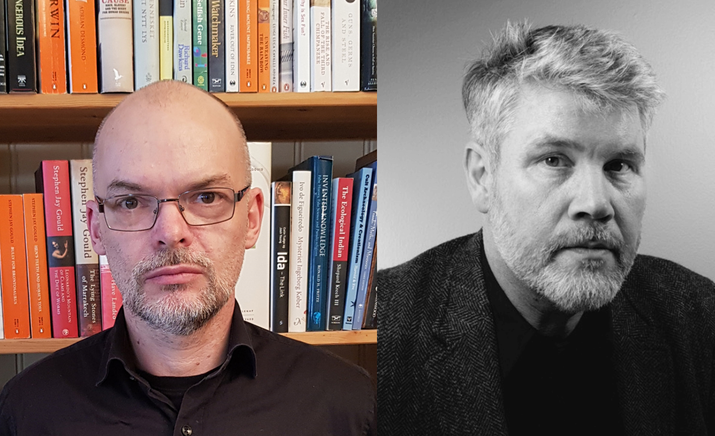 Asbjørn Dyrendal is Professor at the Department of Philosophy and Religious Studies at the Norwegian University of Science and Technology in Trondheim. His research and publications have focused on the different expressions and conditions of contemporary religion, political science and conspiracy culture.

Terje Emberland is an author and Senior Researcher at The Norwegian Center for Holocaust and Minority Studies in Oslo, with a long list of publications on fascism and conspiracy theories.