The novel is a dark, daring and highly original psychological thriller about shame, loneliness and forbidden desires, in which the author explores whether it is possible to shed one’s skin and become someone else entirely. The story plays out and shifts between two time-levels: The early 2000’s where three flat-mates in their twenties decide to get a baby tiger python as pet. And 2017, where an 11-year old girl goes missing.

Winner of the 2021 Aschehoug Debutant Prize 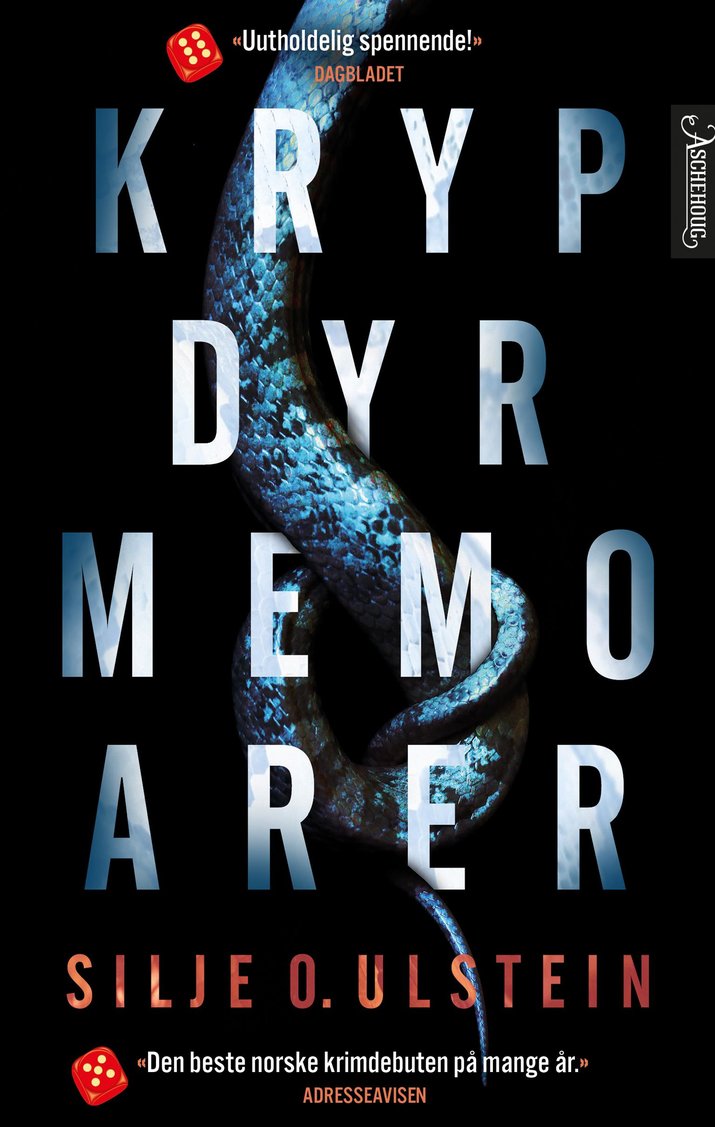 ‘A stranglehold of a thriller. Finally an addition to the genre that defies every cliche and that with its originality and glowing prose, sets a new standard for what the reader can expect from a psychological suspense novel. Reptile Memoirs is brave, ambitous, intense and deeply terrifying.’ 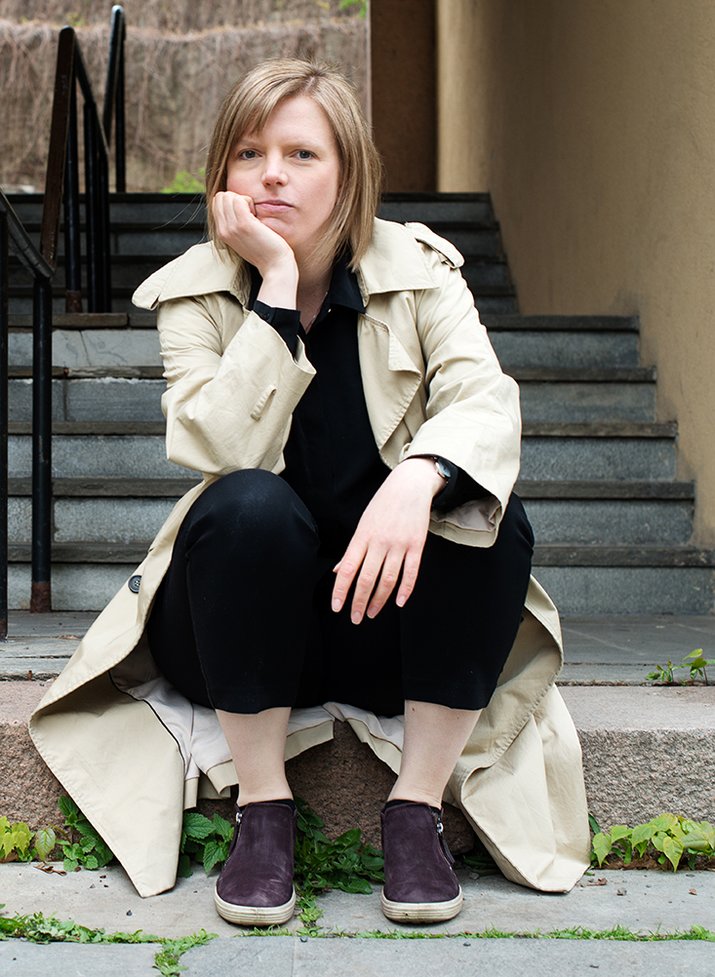 Silje O. Ulstein (b. 1984) has a Master’s Degree in Literature from the University of Oslo, and has studied creative writing at Skrivekunstakademiet in Bergen. Reptile Memoirs is her first novel.