Mani is a recent economics graduate and has just got a job at the Ministry of Childhood and Adolescence. He’s a young man who lives with his father in an apartment in Haugenstua, a 1960s tower-block development in north-eastern Oslo, and he has a girlfriend he thinks he’s going to marry. He would have preferred to put his skills to use in the private business sector, where prestige and money count, since he is painfully aware that both his girlfriend and the environment around him only regard the “public sector” with disdain. It doesn’t pay well either.

His new working life implies adjusting to a new set of values in which an old apartment in the city’s old town is coveted more than Mani’s new, expensive apartment in posh Skillebekk, and in which Mani’s regular kebab shop is “genuine” and ranks higher than the Theater Café. At the same time, Mani becomes a proud contributor to the great common project called The State.

Yellow Book is a novel about class and belonging, about the lives we live and what defines them. It is also a tale about where we come from and where we’re going. It’s a long way from Haugenstua to the heart of government.

Nominated for the 2020 Norwegian Booksellers’ Prize 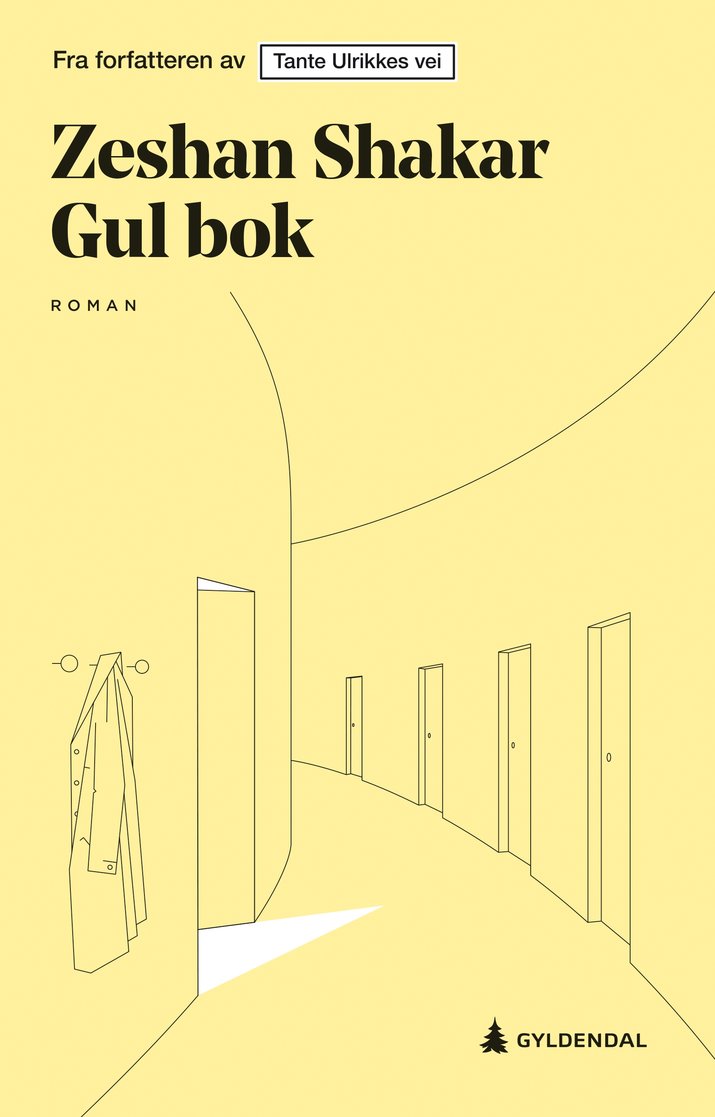 ‘Read it in a single sitting! (…) Zeshan Shakar reveals himself to be that rarest of writers: He takes an abundance of material from disparate cultures, fixes a keen eye on his surroundings, and writes with humour, sincerity and warmth. (…) Yellow Book appears to be meticulously and inspiringly written, and Shakar exhibits clear literary talent.’

‘An exceptional storytelling talent. […] With Yellow Book, Shakar proves that Our Street was by no means a fluke (…).’

Bergens Tidende, 5 out of 6 stars 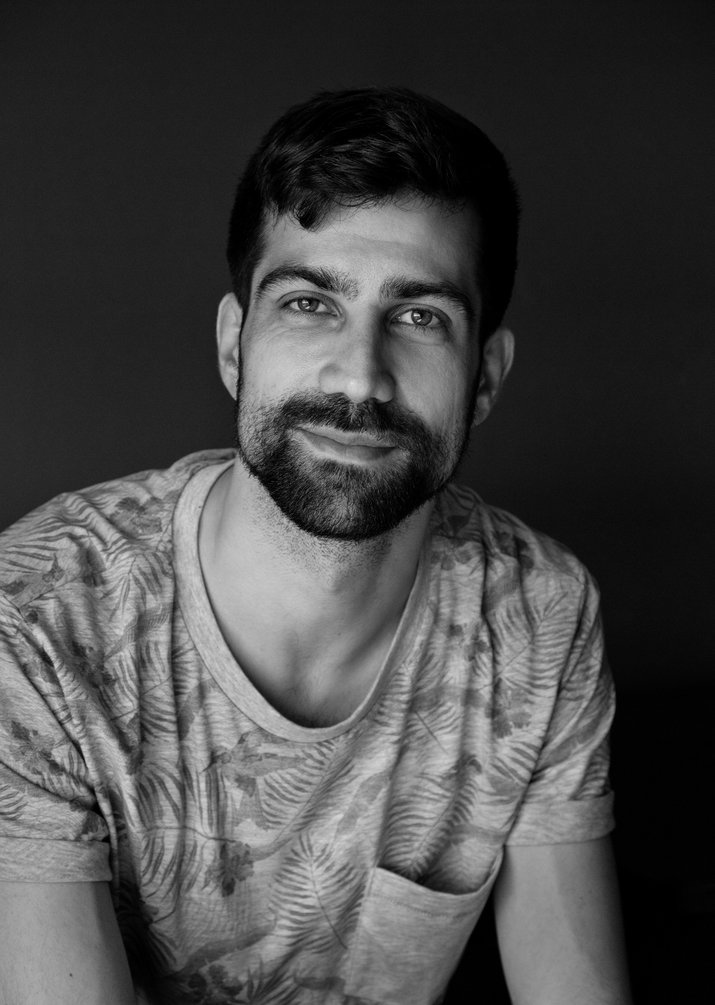 For his first novel, Our Street (2017), he was presented the Tarjei Vesaas debutant award.