About trust and betrayal, motherhood and sexuality.

Vigdis’ marriage has lasted for twenty-two years, but she desires nothing more than to escape it. But how can she justify leaving a husband who isn’t violent, doesn’t drink and doesn’t sleep around, a man who is a good father? Maybe it’s just a matter of expectations and lowering the bar. But how low can the bar go before self-loathing takes the upper hand, before you start to suffocate, before you’re dying?

Linn has always been the pretty girl. Now she’s discovering that she no longer turns men’s heads on the street. If her power of attraction is gone, who is she supposed to be now?

Coincidence weaves the tales of Vigdis and Linn into one another. By necessity, both end up in places quite different to where they started. 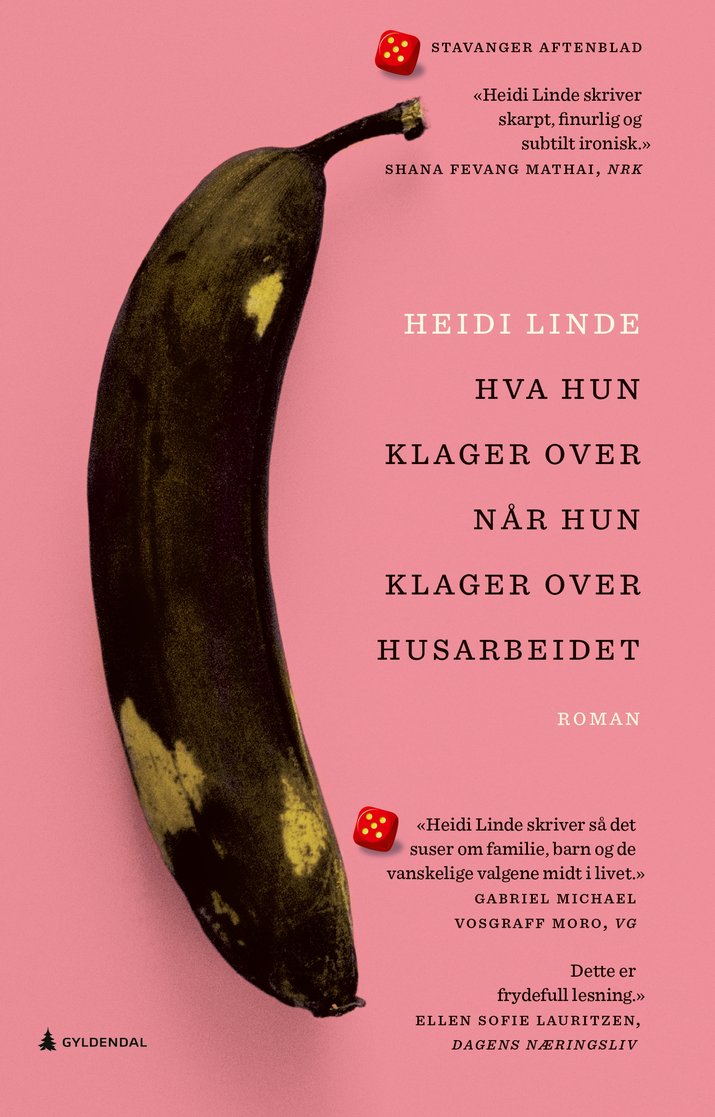 ‘Here is a literary lifebuoy to those of you spending a little too much quality time with your families this summer (…) Heidi Linde writes keenly and identifiably on relationships between modern couples (…) it’s joyous reading.’ 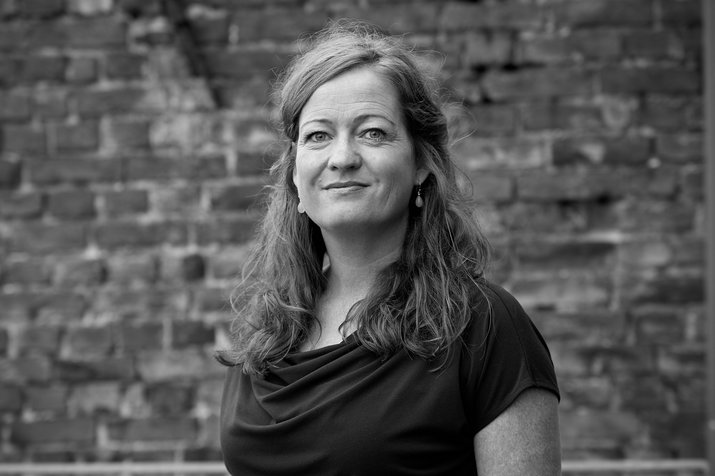 Heidi Linde (b. 1973) is a genuinely talented writer, and writes a warm, yet vivid prose about characters that will touch your heart.
She has been a rising star since her debut novel Under the Table (2002) made it to the main selection in Norway’s major book club, but her big breakthrough came with her third novel, Yes, We Can! (2011).
She is also one of few plot driven women writers to traverse the gender gap; the reviewers obviously see her as a writer for both men and women (and compare her to giants like Nick Hornby and Jonathan Frantzen).