Winston Churchill said: ‘Dogs look up to us, cats look down on us. Give me a pig! He looks you in the eye and treats you as an equal.’ But the relationship between pig and human is complicated.

The pig is a living metaphor for all that is filthy, ugly, shameful and sinful. The pig is cast out – or more accurately, penned in, carefully concealed from the human gaze. Industrially farmed pigs never have the experience of lumbering out into the fresh spring air after being shut in for half a year like cows, and few people seem to care. At the same time, the pig is an invaluable medical model for the human body. And it is the animal we have eaten most of in the past fifty years.

To get to the bottom of its essence and its mysteries, Kristoffer Hatteland Endresen cared for a litter of pigs from birth to slaughter in Jæren’s intensive pork industry. The result is a fascinating tale of appetite and aversion, meat and morals. And of a question that has haunted us across the ages: where, in fact, is the dividing line between humans and animals? 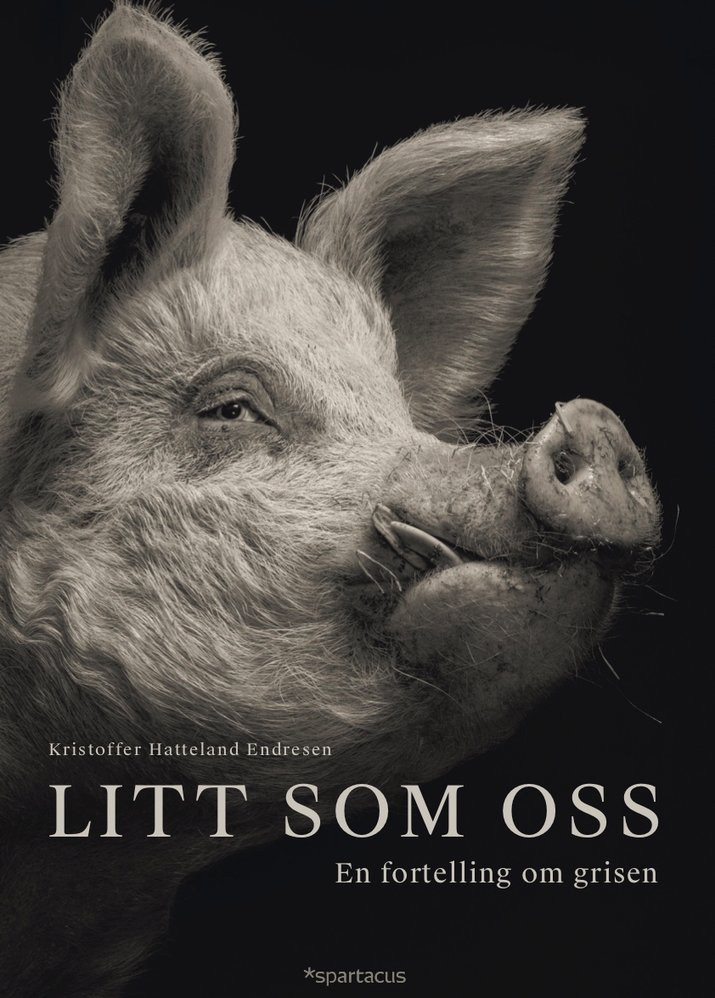 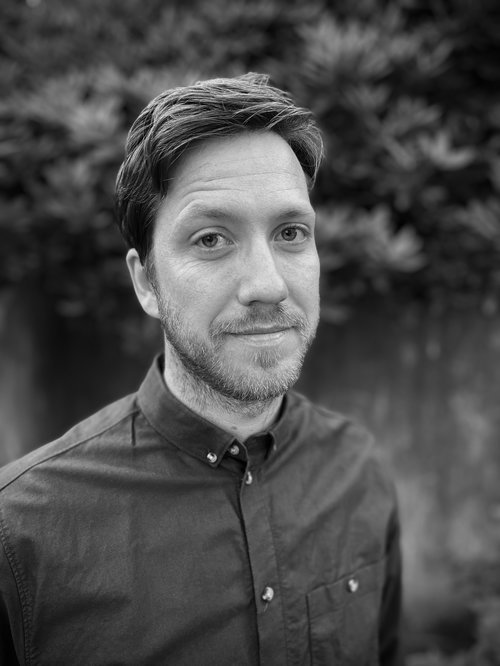 Kristoffer Hatteland Endresen (b. 1983) has a background in journalism, history and teaching. This is his first book.