Brain Traps: A guide for those who do not like getting fooled
Tankens fallgruver. En guide for deg som ikke liker å bli lurt

We have never had access to more information – but does this mean we have become wiser? Quite the opposite, many would say, as we have never been exposed to so many lies and misleading information. But this isn’t all down to fake news – channels and social media like Twitter and Facebook: according to science journalist Bjørn Vassnes, the most important reason for why we are tricked can be found within ourselves. With a brain which is basically how it was in the Stone Age, with an array of instinctive shortcuts which therefore often leads us astray, and with an array of “thought helpers” – thought technologies which we don’t have a good enough grasp of (languages, numbers, logic, etc.) and therefore often use incorrectly, we lead ourselves time and time again into the pitfalls of the mind.

Vassnes’ book is a “travel guide” through the perilous landscape of the mind, where the pitfalls are extensive and varied, and where it can be difficult to know what to pay attention to. Brain Traps makes this landscape clearer, makes the pitfalls easier to find, and explains the reason behind why they exist. This is the first book which presents all pitfalls of the mind in one overview, but it does so in an easily understandable way, in a kind of thought atlas. The themes are illustrated with both easily recognisable episodes from everyday life, and more spectacular pitfalls of thought perpetuated by the media and famous people. 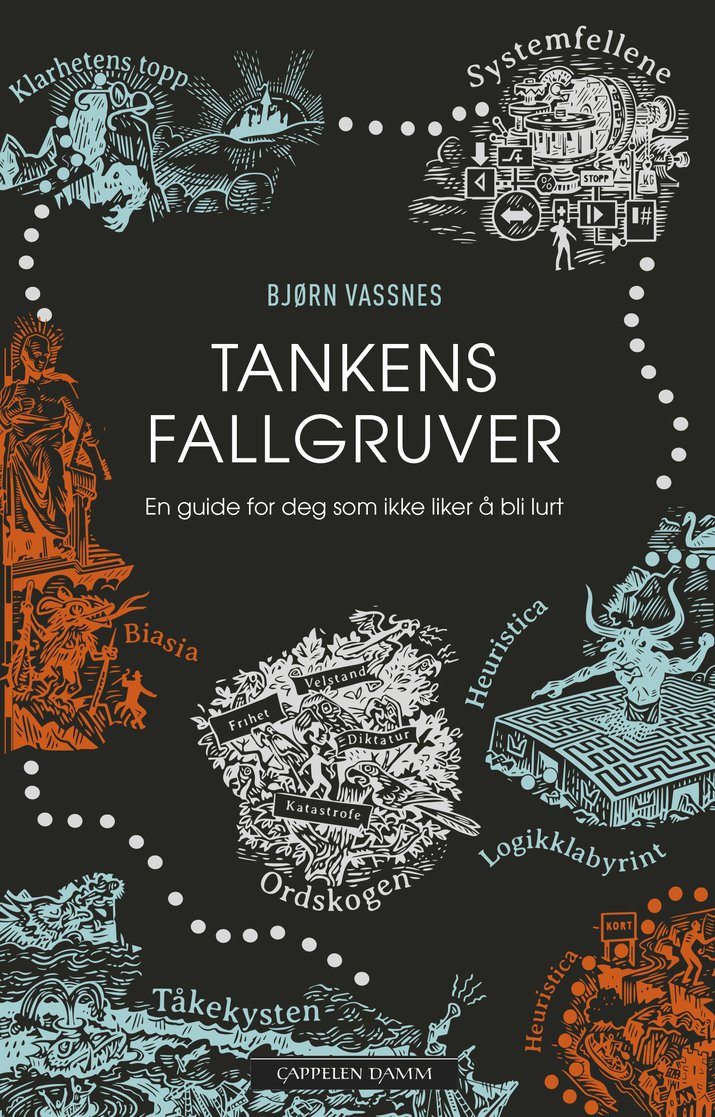 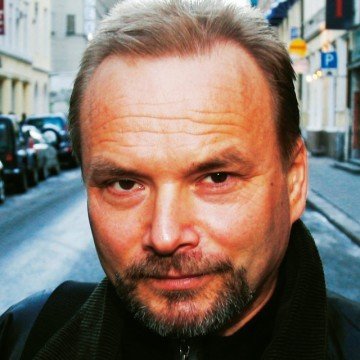 Bjørn Vassnes grew up in the Norwegian Arctic, one of the coldest places on Earth. He is one of Norway’s leading science journalists, has won national and international writing prizes including the Fritt Ord Honorary Award and the Golden Pen. He has a science column in one of Norway’s top daily newspapers and has written several popular books and produced television programs with scientific and environmental theme. His previous book Frostens rike (The Kingdom of Frost – The Cryosphere and life) was published in 2017 and sold for translation in several territories.