The Arctic is blowing up – and Ylva is the spark!

Caught behind enemy lines, NATO-pilots Ylva and John face a seemingly impossible task: They have to cross the frozen Siberian tundra on foot – with the enemy at their heels – to get back to Norway and stop a catastrophe that might lead to World War III.

The relations between Russia and NATO are at a freezing point as NATO launches their greatest ever winter exercise in the far north of Norway. The Russians are provoked and mobilize their own “snap exercise” on the Russian side of the border.
A Russian fighter plane is provoking a Norwegian carrier helicopter in the border area between Norway and Russia, and F-16-pilots John Evans and Ylva Nordahl are sent to escort the helicopter safely to shore. The NATO-plane ends up in a stress-flight with the Russian plane, and the F-16 is damaged in a near crash, and is then shot down after ending up on the Russian side of the border. The episode sparks political crisis where both Russia and NATO see the event as an attack.
The only persons who can stop an all-destructive conflict are the pilots Ylva Nordahl and John Evans, who must make their way back across the border to Norway, to tell what really happened. It is a fight against time, as the Russian President, The General Secretary of NATO and the private military industry are all sharpening their knives. 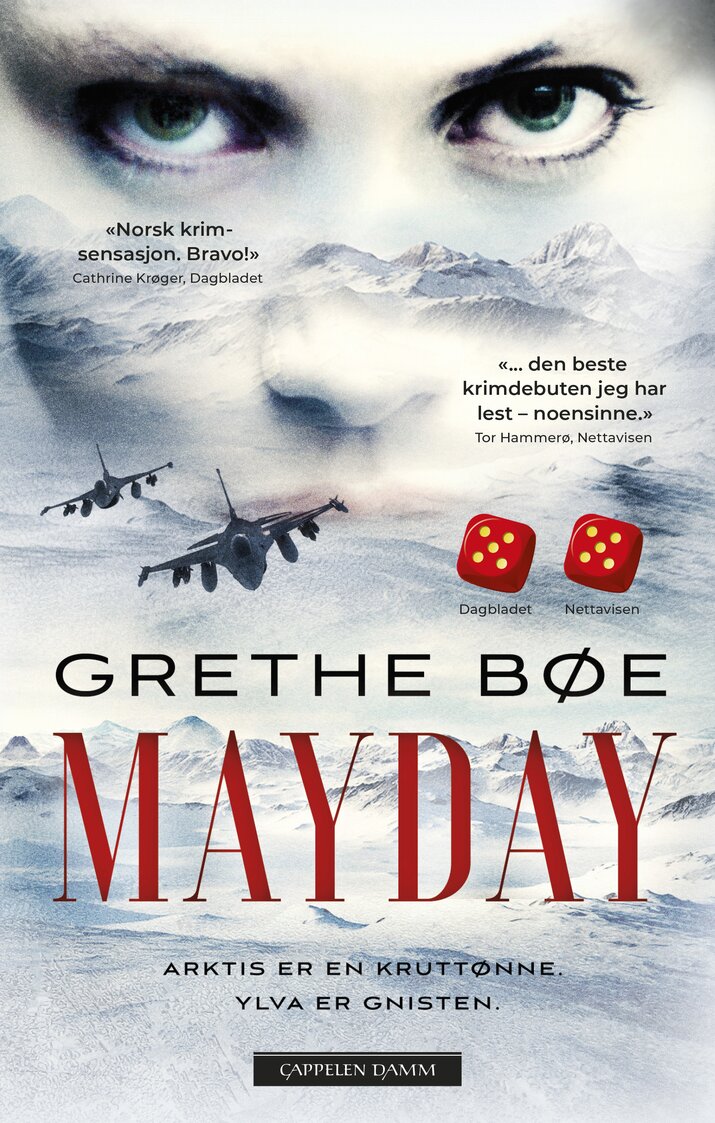 ‘Norwegian Crime Sensation: Bravo! Grethe Bøe makes a great debut with a chillingly realistic thriller where the north of Norway is in danger of becoming a new Crimea.’

‘A seriously fresh debut. The idea and potential is at top level, written with international approach, cockiness and thorough in all the details (…).’ 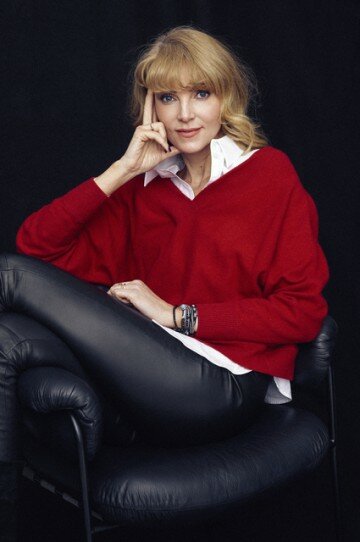 Grethe Bøe makes her debut as an author with the action thriller Mayday. She has for years been writing and directing internationally prize-winning films and TV-series from the Arctic areas.

Her film Operasjon Arktis won the Amanda Prize in 2015 and was also featured at a number of international film festivals. She has worked as a camera assistant for Steven Spielberg.

A second book about Ylva Nordahl is planned for 2022.