The old sawmiller Tollak is a man of contradictions, proud and furious, righteous and tender. Cursing at the world that has long ceased to make sense to him, brimming with love for his good wife Ingeborg who went missing several years ago.

And now he is dying.

His two children rarely visit, only Oddo, or Oddo-the-half-wit as the neighbors call him, whom Tollak has looked after since his mother gave up on him, hangs around. But Tollak insists that his daughter and son return home one more time, he needs to speak out and share his secret before it is too late.

In this short novel that reads like both a great lovestory and an intense thriller, Tore Renberg has created a moving, complex and disturbing portrait of a man of yesterday’s world which somehow appears very relevant and accurate today.
Ingeborg’s Tollak is one of the most widely acclaimed and best-selling Norwegian books this year, compared by the critics to works by authors like Cormac McCarthy and Tarjei Vesaas and praised as one of the most outstanding works in Renberg’s career. 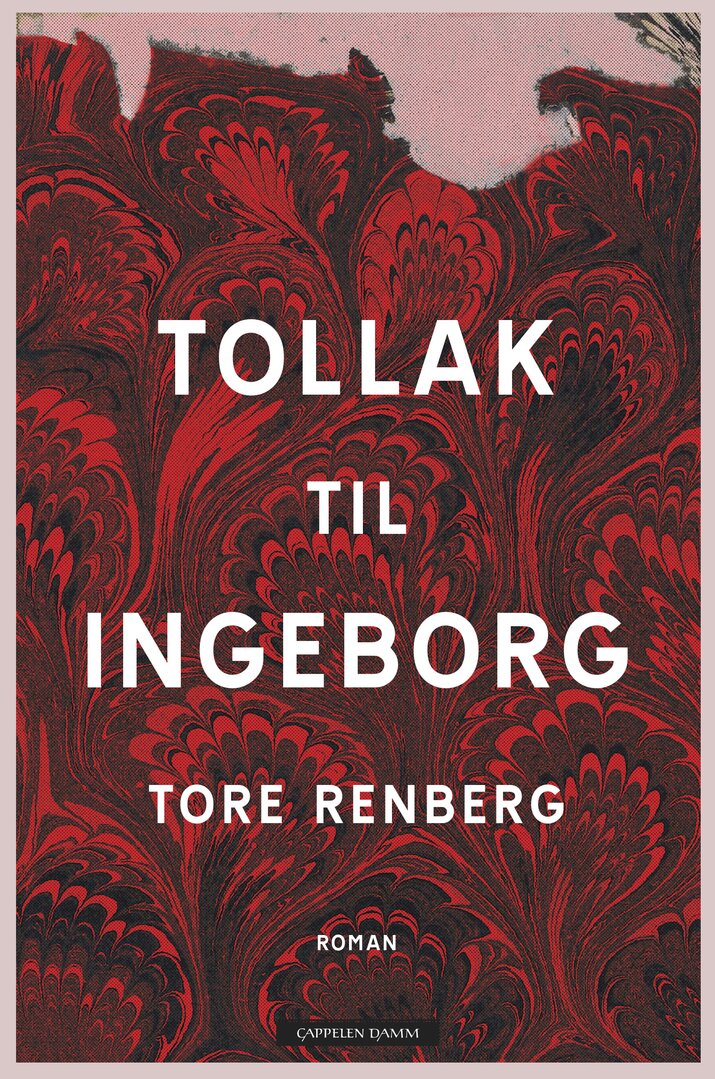 ‘A furious, uncomfortable and intense novel from one our best storytellers’

‘This dense, thrillerlike novel about love, violence and protest must be amongst the best things Renberg has ever written’ 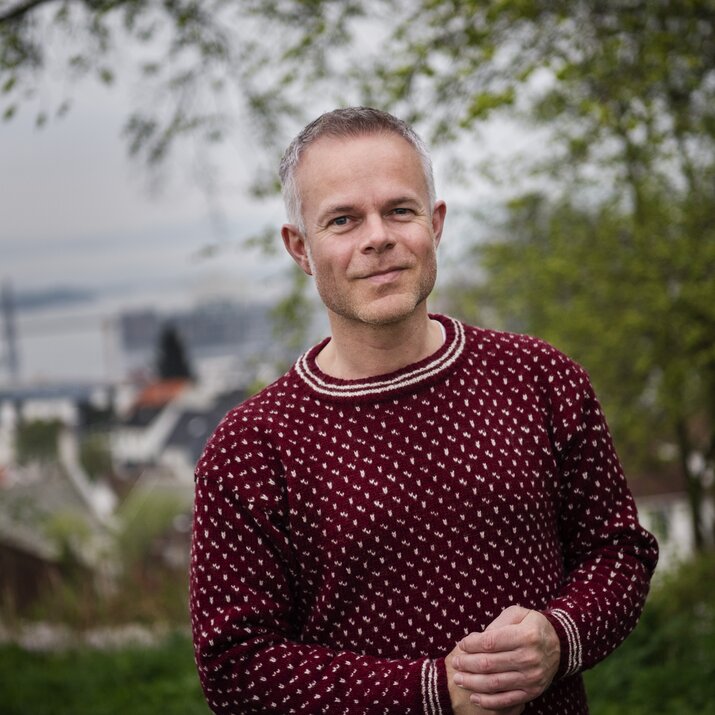 Tore Renberg (b.1972) is one of Norway’s most beloved, versatile and critically acclaimed authors and the winner of numerous literary awards. He made his debut in 1995 with the short story collection Sovende Floke, and has since written several novels for adults and children.