When the Spanish Civil War broke out, the Norwegian businessman Wilhelm Holst lived in Paris. Shortly after he turned up as a casket-bearer and a volunteer for the republicans at the frontline in Spain. After the fascists had declared victory in Spain, Holst helped refugees escape across the French border. When Hitler’s troops invaded Norway, two of his sons, were shot and killed at their home. From that moment on Wilhelm Holst risked his life daily through his work for the French Resistance Movement.

Shortlisted for The Brage Award, best Non-Fiction Book 2020:
A captivating story about the unknown Norwegian resistance fighter Wilhelm Holst. He worked for both the British Secret Intelligence and the French Resistance Movement during the 2nd WW, and he helped smuggle hundreds of refugees and saboteurs out of France. For his efforts he was decorated with the Medaille de Resistance and invited to lunch with General de Gaulle. The fact that the protagonist lived a secret life, makes the story exciting itself. Several times Holst was close to being discovered by the Nazis. The author lets us also participate in the investigation into the secret life of Holst. The reader is taken on a journey of exploration in search of sources and historical leads in several countries. 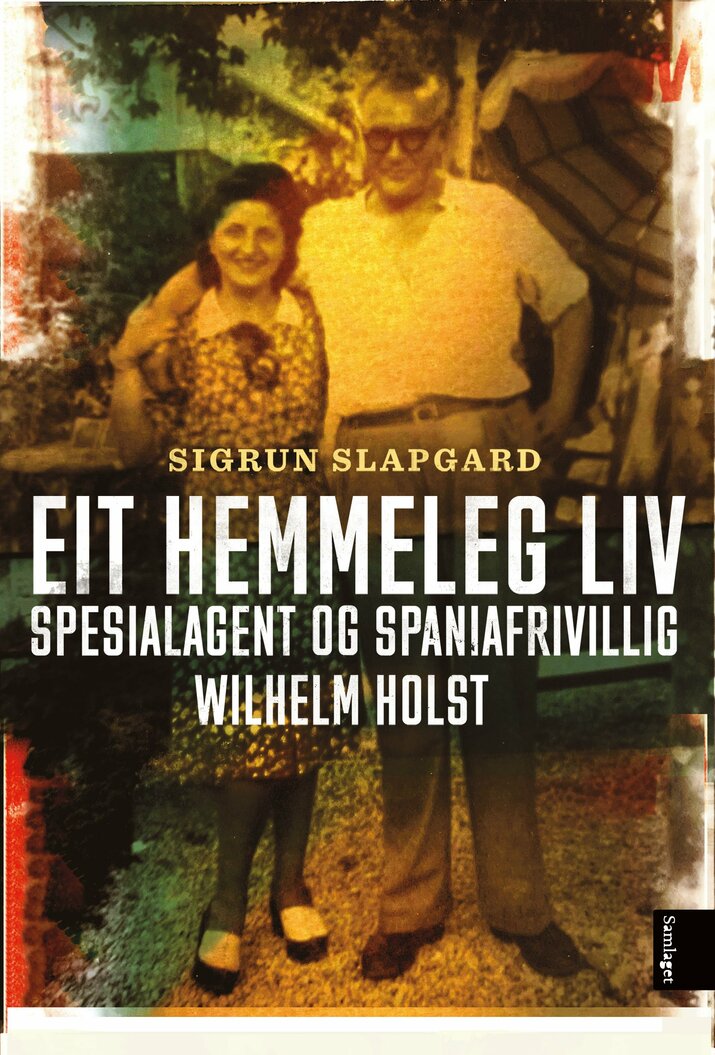 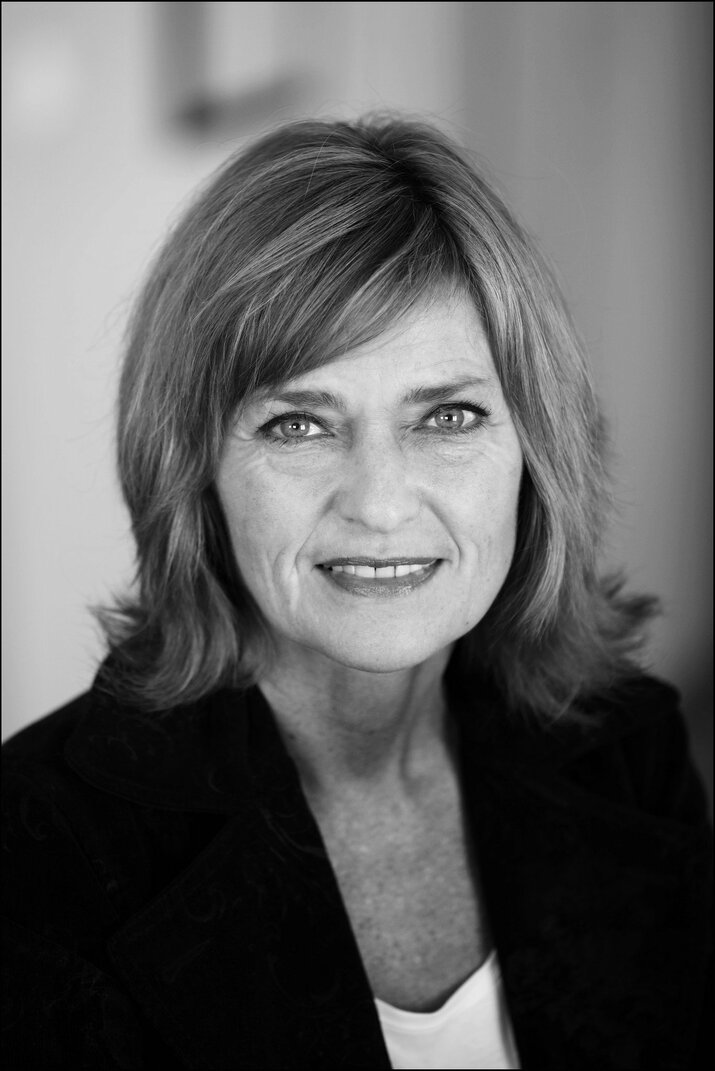 Sigrun Slapgard (b. 1953) is a Norwegian writer, international reporter and documentary director. In 2007 she published a biography on Sigrid Undset called Dikterdronningen. The biography is later translated to several languages. Slapgard has also written books from her work as a war reporter and from her years living in Latin-America, Africa and the Middle-East.

In 2002 her biography about the famous Norwegian war correspondent Lise Lindbæk, Krigens penn, was awarded the Melsom Prize, the book was further nominated to the Brage Prize for best non-fiction. The novel Angels Trail was awarded the New Norwegian Literary Prize in 2013.

Slapgard has worked as an anchor and made several documentaries for the Norwegian Broadcasting Company.