USA, a Superpower in Crisis
USA, en supermakt i krise

The American dream is over. Three decades after the fall of communism, the mood in the USA is dramatically different than it was in the era when the country emerged victorious from the Cold War. Nowadays, the country is ravaged by despondency, unrest and, to some extent, chaos. So what went wrong – and what needs to be done?
In this book, Professor Espen Hammer offers a penetrating portrayal of the country’s most important lines of conflict. Although the current unrest is often attributed to Donald Trump, Hammer shows the larger forces that have operated beneath the surface over time, transforming the US from a relatively safe homeland to a nation of immense social differences, deep political divides and dysfunctional democracy. By directing a spotlight on the economy, right-wing populism and the crisis in the political system, Hammer reveals the crucial intersections in today’s America. The result is a razor-sharp book that cuts straight to the heart of the USA’s most important challenges. 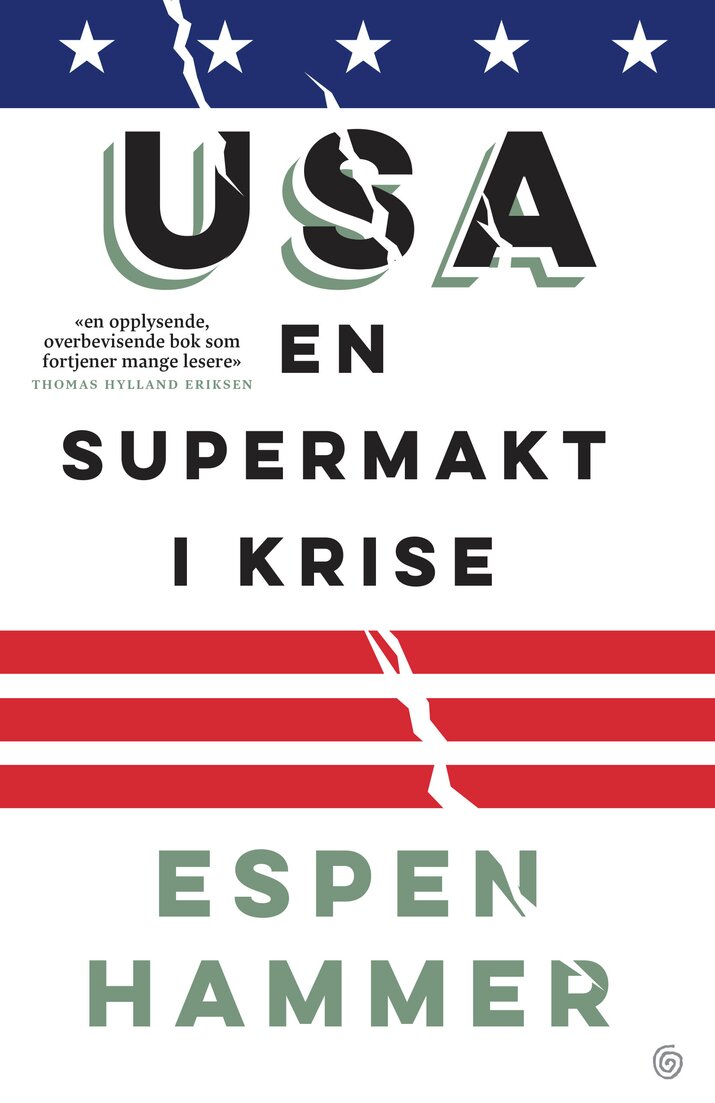 ‘(…) an informative, convincing book that deserves many readers.’ 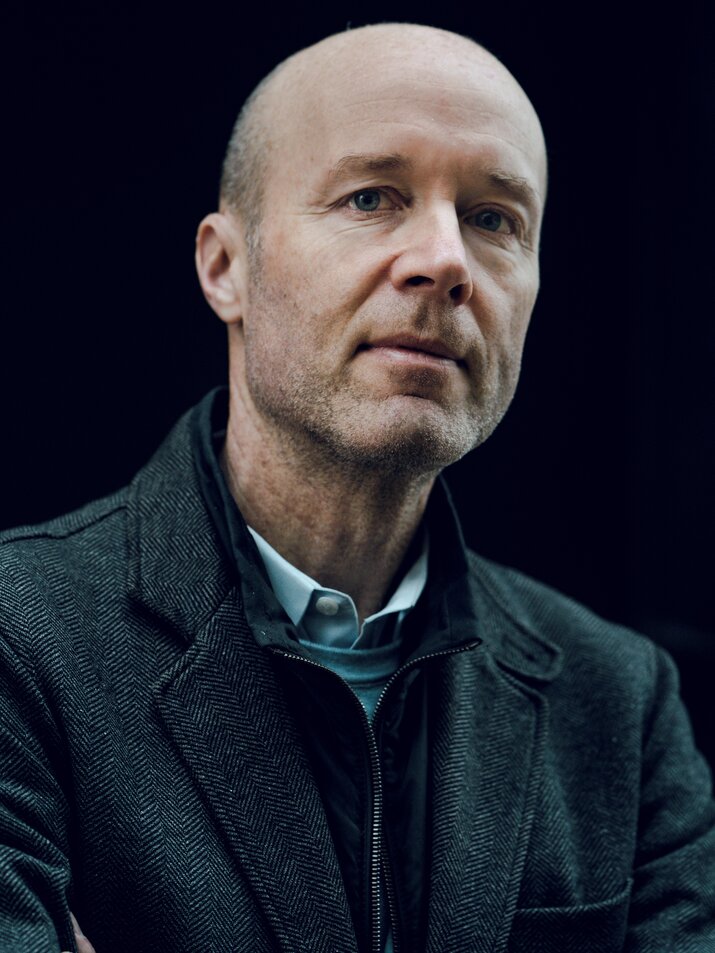