A body lies in the frozen wastes of Svalbard, and slowly becomes part of the landscape, as it is blanketed in snow. It will lie preserved here until spring, when it will then thaw, decay, and feed the animals and the plants until snow falls again.

The climate scientist Njål was married to Sol, a vicar, for a long time. They wanted children, but only had miscarriages. Njål leaves Sol for Nina, his student at the Center for Climate Change. They have a daughter, Lotta, before their relationship breaks down.
Nina sues Njål for joint custody of Lotta. He left her in the throes of prolonged postpartum depression, while he made Nina sign him as the main custodian. Now, feeling better, she wants Lotta at least half of the time. Njål and Nina both keeps secrets about the dramatic events leading to their breakup, secrets that can harm them both in their pursue of custody.
The couple are also rivals for research credit and a seat in an important climate expedition to Svalbard. Sol watches them, from afar, jealously stalking Njål and his child as well as mourning her loss. 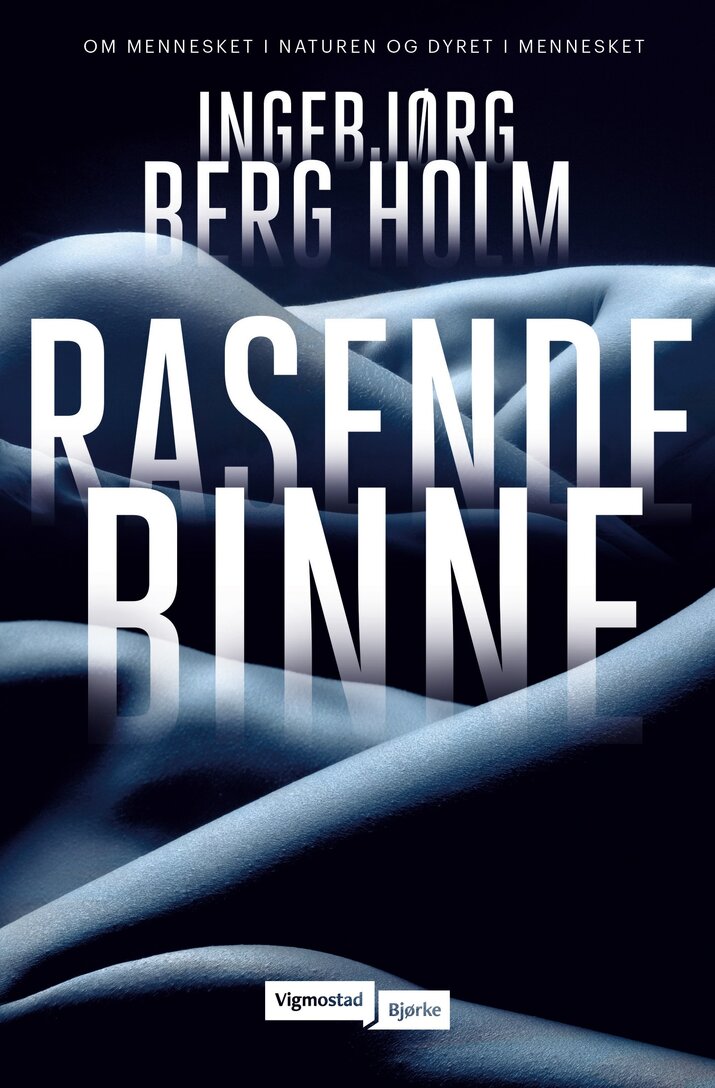 ’Intense psychological thriller (…) The book is well written, the language free of clichés, and the many sensuous descriptions of Bergen (and Svalbard) give the story a pulse and create life in the story. ’

‘(…) one of the most exciting newcomers in Norwegian crime in recent years.’ 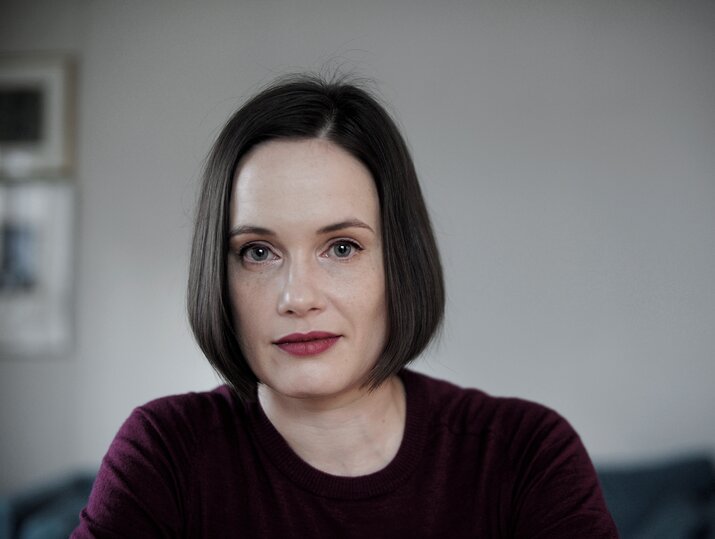 Ingebjørg Berg Holm (b. 1980) was nominated for the prestigious Riverton Prize for her debut thriller Stars Over, Darkness below in 2016. She also won the crime debutant award (The Maurits Hansen Prize) for this critically acclaimed debut thriller. Her second historical thriller Barefoot over the Ice was published in 2018. Raging Bear is her third thriller.
In addition to being an author Ingebjørg Berg Holm is also an interior architect with a master’s degree from the Bergen Academy of the Arts. She lives in Bergen with her husband and two children.

The Mauritz Hansen Award 2016
Nominated to the Riverton Prize 2016