Grandma for sale
Mormor til salgs

The worst thing Nelly knows is to be picked up at the kindergarten by her grandmother. Grandma is always so strict and even worse, she makes weird food. One day, Nelly gets the idea that it might be possible to sell her grandma to someone who doesn’t have a grandmother of their own. She puts up a ‘For Sale’ sign outside grandma’s house. A few curious people knock on the door. But when someone who actually wants to buy Nelly’s grandmother turns up, maybe it’s not such a good idea to sell her after all? 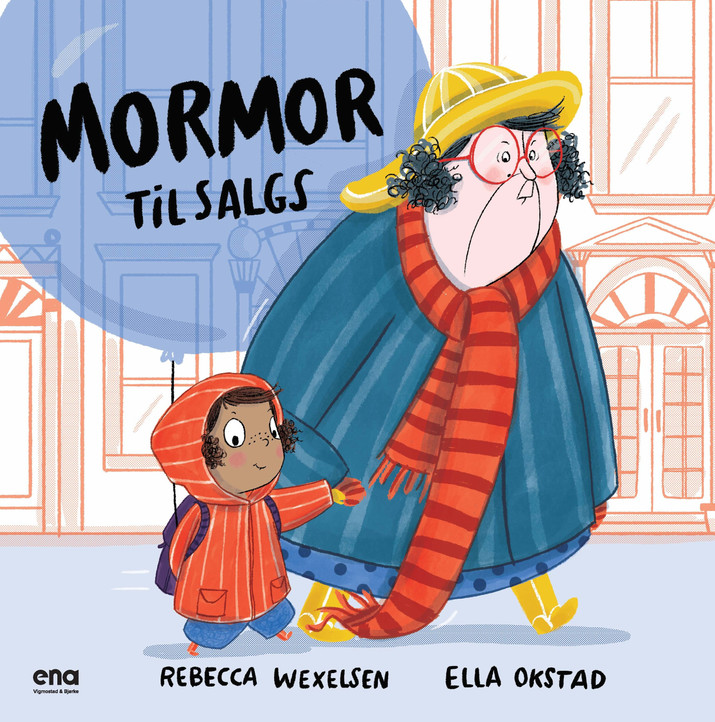 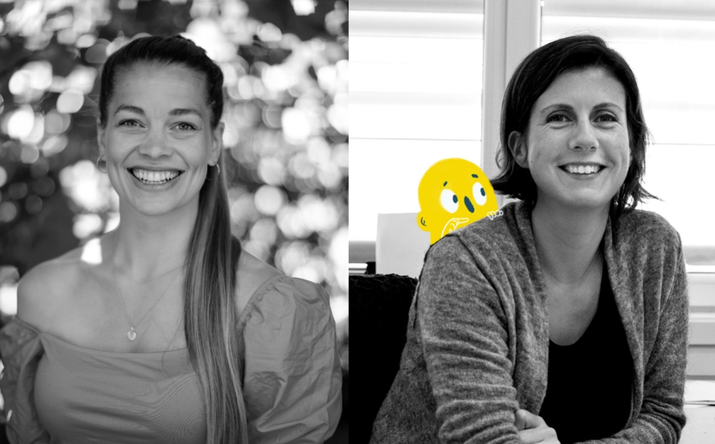 Rebecca Wexelsen (b. 1986) made her debut with the collection of poems So I fall (Så faller jeg, published by Tiden, 2017). In 2019 she debuted with the novel Hotel Montebello. She had a flying start as a picture book writer in 2020 with Ulf is Unwell (illustrated by Camilla Kuhn), which won the Ministry of Culture’s Best Picture Book Prize.

Ella Okstad (b. 1973) is an illustrator based in Trondheim, Norway. She graduated from Kent Institute of Art and Design Maidstone UK in 2000 and has been working freelance ever since. She works with publishers and design agencies in Norway, UK and US and her books have been sold to many territories.