It’s Christmas Eve. Elisabet and Sakarias have visited the grave, lit candles, brushed the snow off the stone and now he’s driving her home.

Each of them will spend this Christmas, the first without their son, in solitude. Sorrow has formed an impassable void between them and they have long parted ways.

But as it turns out, they end up spending the evening together after all. Elisabet sits down by the piano and plays a piece of music their son used to like. It is to be a very special night before Christmas for them both.

Carl Frode Tiller’s novel Flight describes the relationship between the living and the dead, challending the boundaries of what we would perceive as realism. 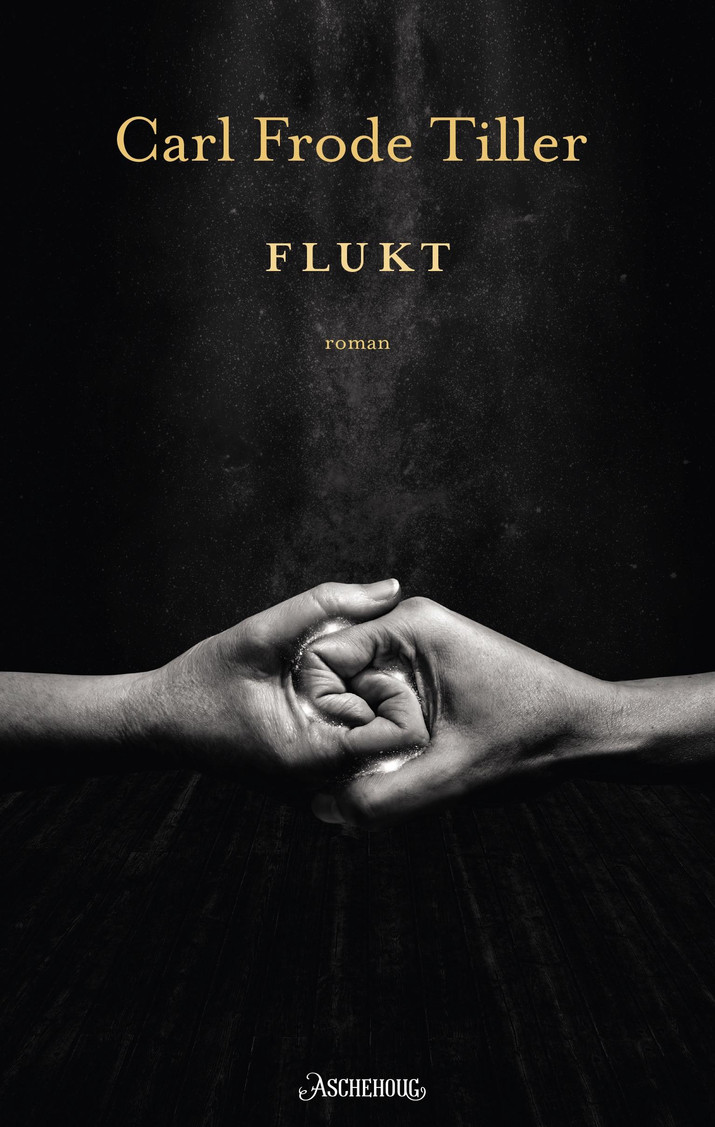 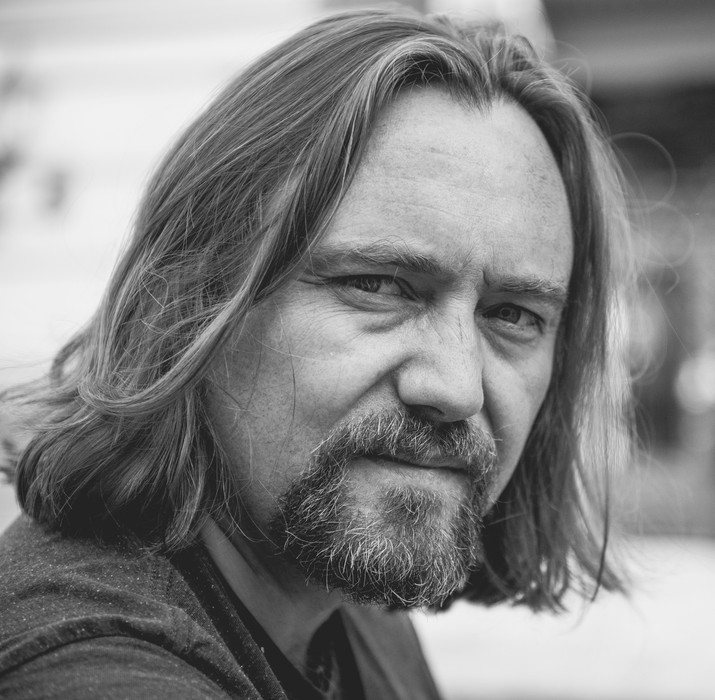 Doubtless one of his generation’s most important novelists, Carl Frode Tiller (b, 1970) is admired for his instantly recognizable, furious prose and his ability to create vivid, complex characters. Tiller succeeds in portraying these tragic characters in a way that arouses the deepest sympathy in the reader.

In 2005 he was named one of the 10 best Norwegian writers under 35. In 2006, The Slope was named among the 25 most important Norwegian novels from the last 25 years in a prestigious contest in the daily Dagbladet. In 2018, LA Review of Books characterized the US publication of Encircling II as an “incomparable intellectual escapade”.
In addition to his novels, Tiller has written several plays, short stories and short prose for various magazines and newspapers.