Martin Luther thought she was mad. August Strindberg called her a “satanic bitch”.

Saint Bridget (1303-1373) was one of the bravest voices in her time and put both kings and popes in place. Unn Falkeid portrays a Nordic noblewoman who chose to pursue a sacred calling and break away from the life that had been staked out. Bridget gives birth to and raises eight children, then becomes a widow and decides to go to Rome, the center of the church, to ask the pope to return home from his French exile. She receives a stream of visions that are written down and which eventually fill eight volumes.

Saint Bridget left behind a monastic order and the largest authorship ever written by a woman by that time. She was known as “The Swedish Widow”. Bridget was canonized after her death, today she is Europe’s patron saint. Bridget’s dramatic life is a unique story from the European Middle Ages. 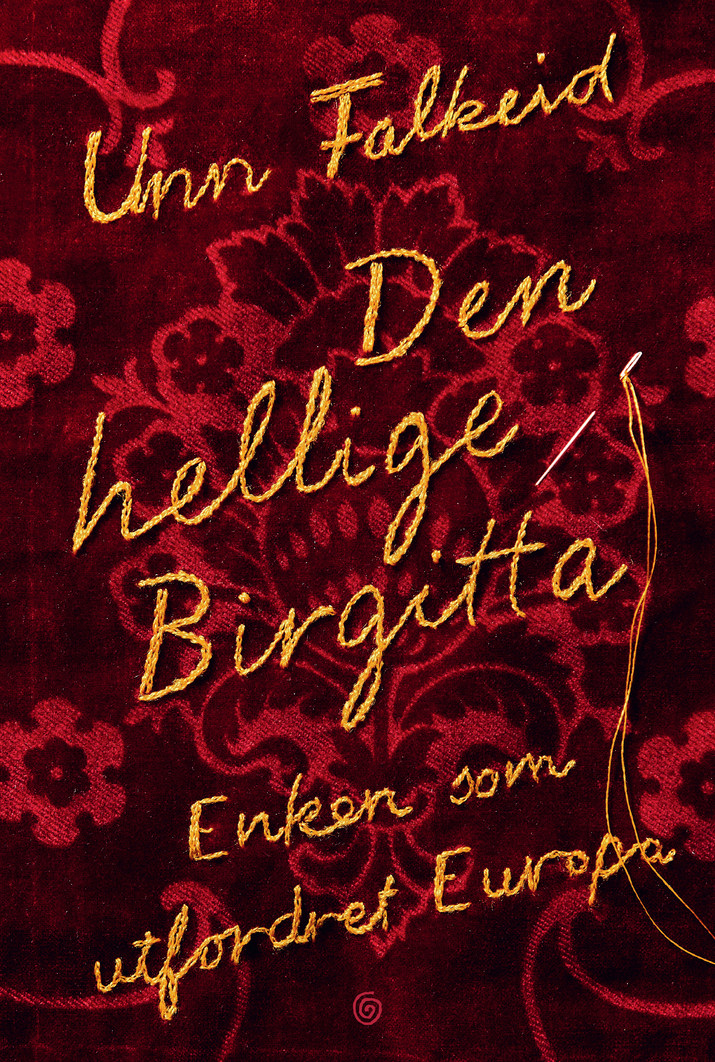 ‘Unn Falkeid opens one of the most interesting writings of the Middle Ages in a captivating book about Saint Bridget.’ 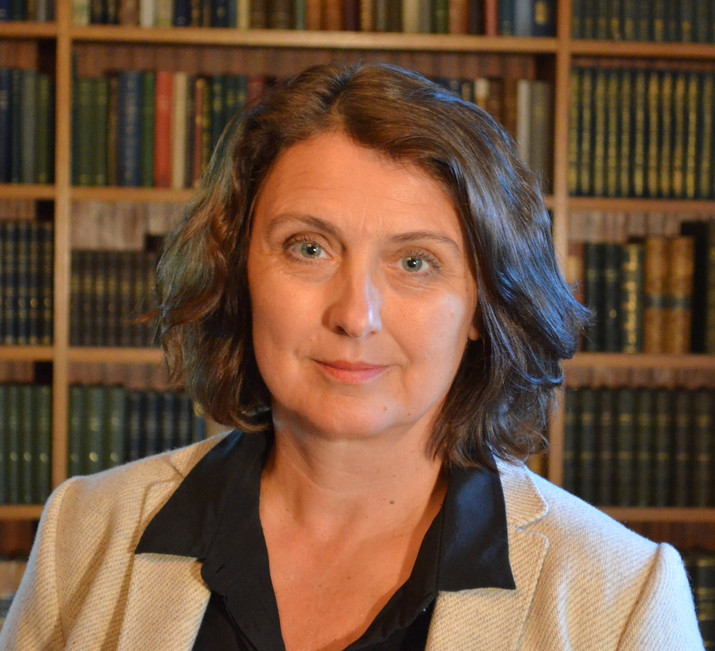 Unn Falkeid is a professor of History of Ideas at the University of Oslo. She is a researcher on European Middle Ages and the Renaissance and has published several books and scientific articles on Dante, Petrarca, Saint Bridget of Sweden and Catherine of Siena. Falkeid’s critically acclaimed and award-winning book The Avignon Papacy Contested: An Intellectual History from Dante to Catherine of Siena (Harvard University Press), was published in 2017.