A story about love, greed, and courage, told with humour and suspense, by the author of the international bestsellers History of Bees and The Snow Sister.

The adventurous girl Liv and her family lives in a drought-ridden kingdom ruled by a greedy and unhappy queen. When Liv meets a mysterious white bear in the forest she goes with him to his ice kingdom in the mountains. But the queen’s evil spell is closing in on Liv and the white bear. Liv must stand up and fight for what she believes in, for everyone she loves, and for the world.

For readers of all ages.

Based on a folktale in the same tradition as Beauty and the Beast.

The animated film, scripted by Maja Lunde, is in development. 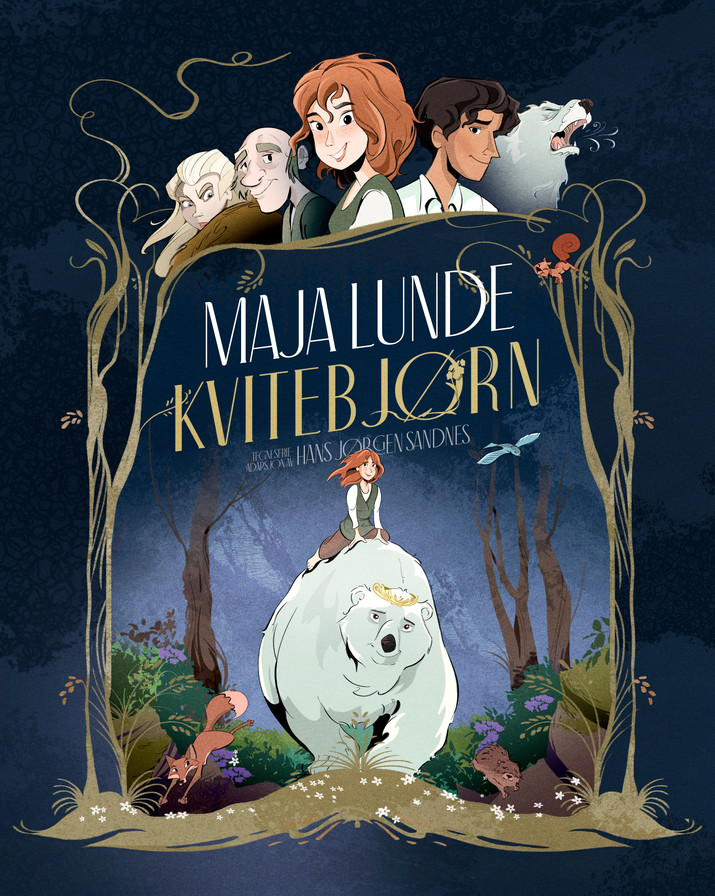 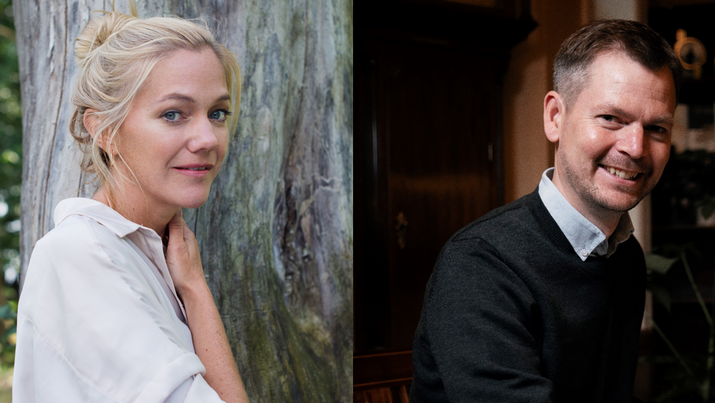 Maja Lunde (b. 1975) is the most successful Norwegian author of her generation. Her books are translated into 40 languages and have sold more than 2,5 million copies. Her children’s book, The Snow Sister, illustrated by Lisa Aisato, was a record-breaking success, printed in 250 000 copies in Norway and published in 30 languages. Her novel for adults, History of Bees, won the 2015 Norwegian Bookseller’s Prize and was the most sold book in Germany in 2017.

Hans Jørgen Sandnes (b. 1979) is an award illustrator, animator, graphic novel author, and film director. He has illustrated more than 30 children’s books, many of them bestsellers.