To the Ends of the Earth: A History of Spices
Til verdens ende. Krydderets verdenshistorie

Spice is basically one of the most local things there is. The cinnamon bark comes from Sri Lanka. Cloves once only grew on the tiny Maluku Islands east of Indonesia. Nutmeg only existed on the volcanic Banda Islands a little further south.
Nevertheless, these rare, marvelous growths have become the most widespread commodities in world history: a source of globalization and empire building, contact and conflict, exchange and exploitation from the very oldest civilizations to the present day. Reinertsen Berg follows the strands of spices back to earth’s ancient history, explaining why the unique plants grow exactly where they do and what is so special about them. He takes us to China and India, Egypt and the Roman Empire, and shows how the spice plants controlled trade routes, cultural development, and economies. He illustrates the connection between spices and the Western colonization of the world from the late Middle Ages to the present day. And he tells the unknown histories of spices today, where the plants have become international agricultural commodities detached from their unique origins. 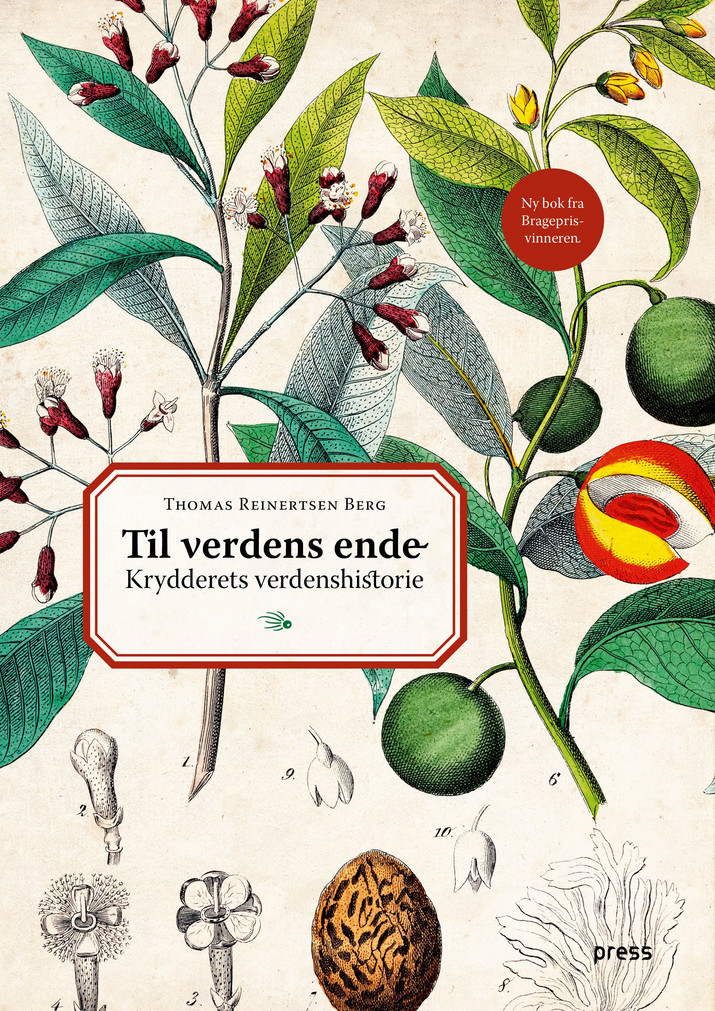 ‘Reinertsen Berg has once again demonstrated his masterful ability to gather threads in an impressive piece that is a joy to read. The book is spiced with a generous supply of anecdotes and literary texts that range from the Books of Moses to Chinese poets from the first dynasties.’ 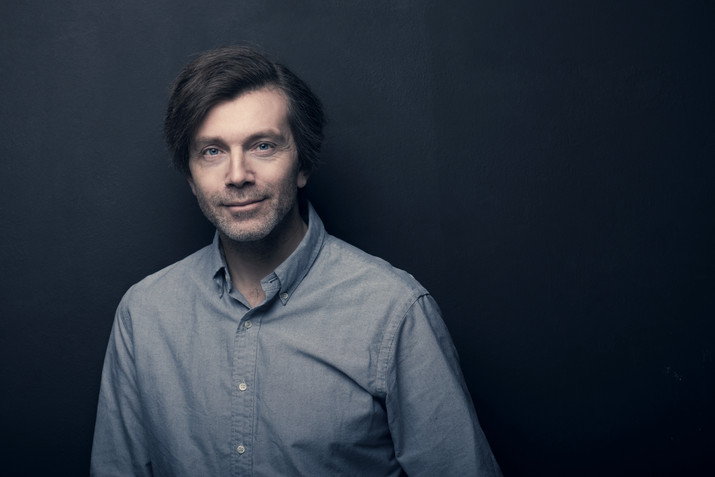 Thomas Reinertsen Berg won The Brage Prize for his debut book Theatre of the World, which sold over 20,000 copies in Norway and also became an international success, translated into 14 languages. Now he is back with yet another look at world history from a different, astonishing and fascinating perspective.