A beautiful tale of things dark and dangerous
Since the day he was born, Jakoba has lived his life as a female. He has grown up with his mother and aunts in a town inhabited solely by women. He now finds himself on the cusp of adulthood and is developing feelings for a girl. Although it´s becoming increasingly difficult to hide his secret, he possesses a talent that may prove his salvation: Nobody sings as beautifully as Jakoba, and he begins to take instruction from the finest singing coach in the town. Meanwhile, deep in the forest, on the far side of the valley, the menacing roar of the male of the species has been heard.

Songbird looks at the loneliness that can arise when the safe, secure world you knew and thought would last forever, turns out to be a difficult and dangerous place.
Once again, Leikvoll brings to life a universe where different rules and circumstances prevail. Songbird depicts a harsh, brutal existence but is written in sensitive, considered language. The result is both disturbing and beautiful. An excerpt of the novel is included in the Norwegian Granta edition. 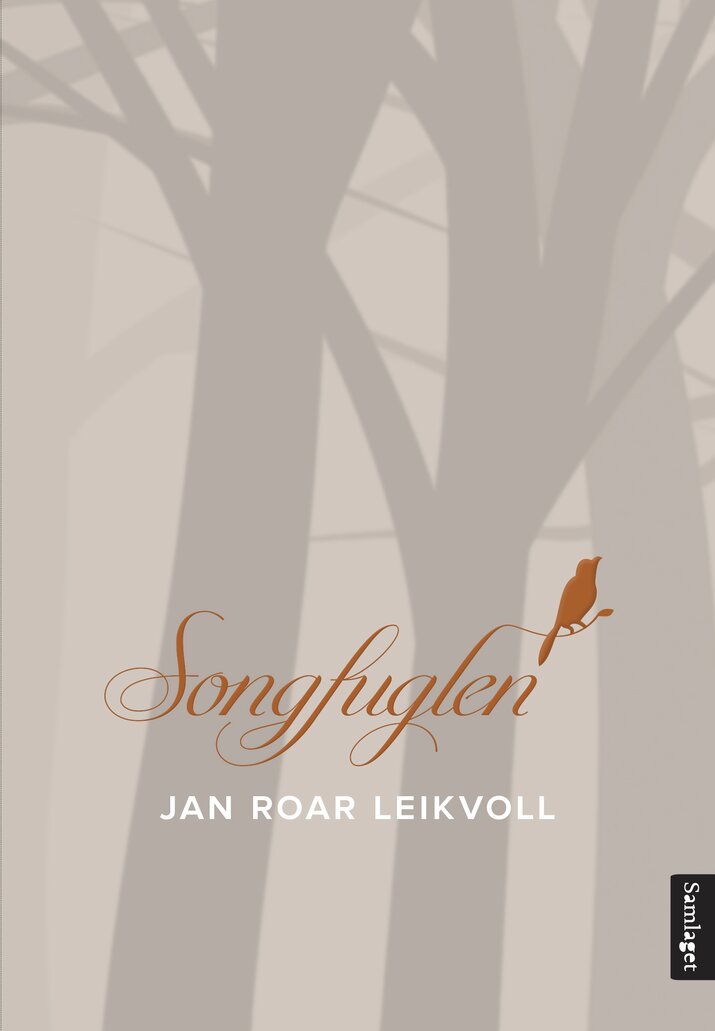 Jan Roar Leikvoll wrote highly original novels, where human experience is painted with unsparing realism. He made his debut with A Winter Story in 2008, followed by The Violins (2010) and The Bovara Monastery (2012). His books have received critical acclaim and Leikvoll has been praised as one of the most striking and original voices in Norwegian literature. Leikvoll passed away in 2014.