Who’s hiding behind the dark branches? Who’s watching every move you make?
Jo Uddermann’s childhood friend Georg had a disconcerting fascination for disaster and death. But he was also a boy who drew a lot of attention and caused people to wonder. Was he a victim? Or a “child with no soul”? As an adult, Jo learns that Georg died while he was in prison, and he writes a documentary novel in an attempt to discover who his childhood friend really was.
The novel creates a stir, but in the wake of a television interview inexplicable things start to happen to Jo. Car doors that are wide open, an unsettling mms from an anonymous sender, a burglary where nothing is stolen. Slowly a pattern evolves: Someone is watching Jo’s every move and is invading his life – by increasingly drastic means.

‘Can the writer become a criminal in his hunt for authenticity? Nikolaj Frobenius plants a creeping feeling of unease in both his story and the reader … a piece of unusually good literature, which through subtle lies shows us the fear.’

‘Frobenius is such a professional craftsman when it comes to creating suspense, that most crime writers should envy him.’ 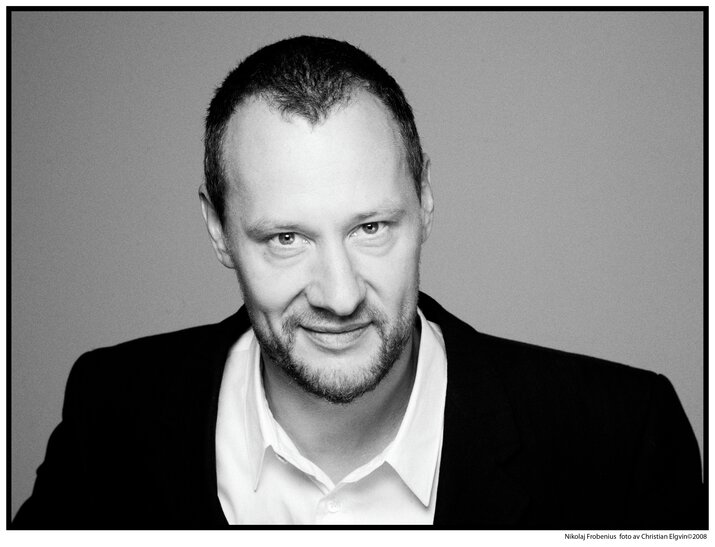 Nikolaj Frobenius had is debut in 1986 with Virvl, a collection of prose texts. His third novel, Latour’s Catalog / De Sade’s Valet (1996), became an international success, and his books have been translated into 14 languages. Frobenius’ trademark is an assured talent and a linguistic skill beyond the norm. In his writing he switches between real, fictitious and historical scenarios with supreme confidence.