Children And Young Adults
Picture Book (Vol. I in a series)

The race to the South Pole was a dramatic thriller in which the powers of nature tested the powers of men, dogs and technology. In Ousland’s book, we follow Robert Scott and Roald Amundsen’s parallel expeditions.

Through illustrations and text we gain insight into how these men thought and what they went through. The death of Scott and his expedition team is both gripping and touching. And Amundsen’s triumph remains one of Norway’s greatest moments.

Praise:
“Ousland has an remarkable knack for shedding light on well known stories whilst taking an animated and clear approach. The reader is presented with a mixture of drama – which these journeys are not short of – and facts (…) this is a thrilling book of the highest quality.” – VG

“This book has a great number of positive qualities, but one of the greatest is the meticulously prepared body of text and images (…) He has found a form and a voice that cleverly transforms these books into texts for all ages, whilst allowing them to remain books designed specifically with children in mind.”
Barnebokkritikk.no 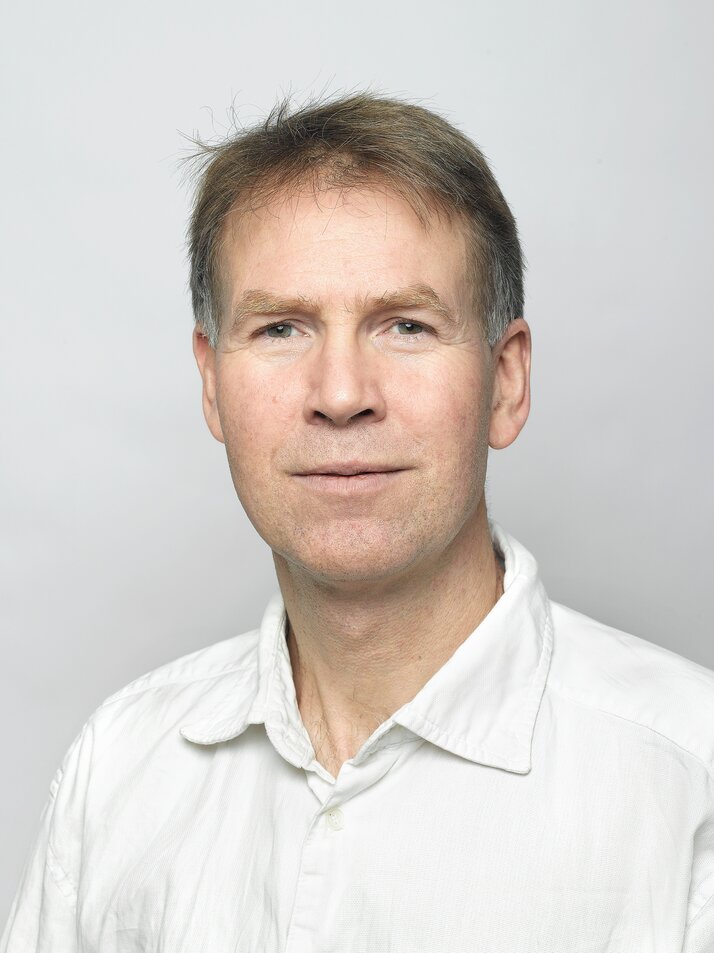 Bjørn Ousland is a cartoonist and illustrator. He has received several awards for his children’s book illustrations and for his cartoons, which have been published abroad.

The Norwegian Ministry of Culture’s Special Prize for Children and Youth 2014 was awarded to Bjørn Ousland for his polar series.