A woman is found murdered in her home in the idyllic coastal town of Losvika. She is sitting in a chair next to the window with a view of both the road and the harbour. Her father was killed by robbers in the same house only a year earlier. The murder was never solved, and a shadow has long hung over the village – people are afraid that there is a killer among them.
Journalist Kajsa Coren starts looking into the murdered woman’s past. Her father was a preacher in a conservative chapel environment. The woman lived alone and never talked to anyone. She spent her days sitting in front of the window, watching her neighbours and learning a great deal about a lot of people.
The police have a lot of leads, but struggle to solve the cases. Did the same person kill both father and daughter? Did the woman see something from her look-out post which resulted in her death?
When a young girl in a neighbouring house disappears, the police increase their efforts, and the townspeople’s uneasiness increases as a storm approaches from the sea. 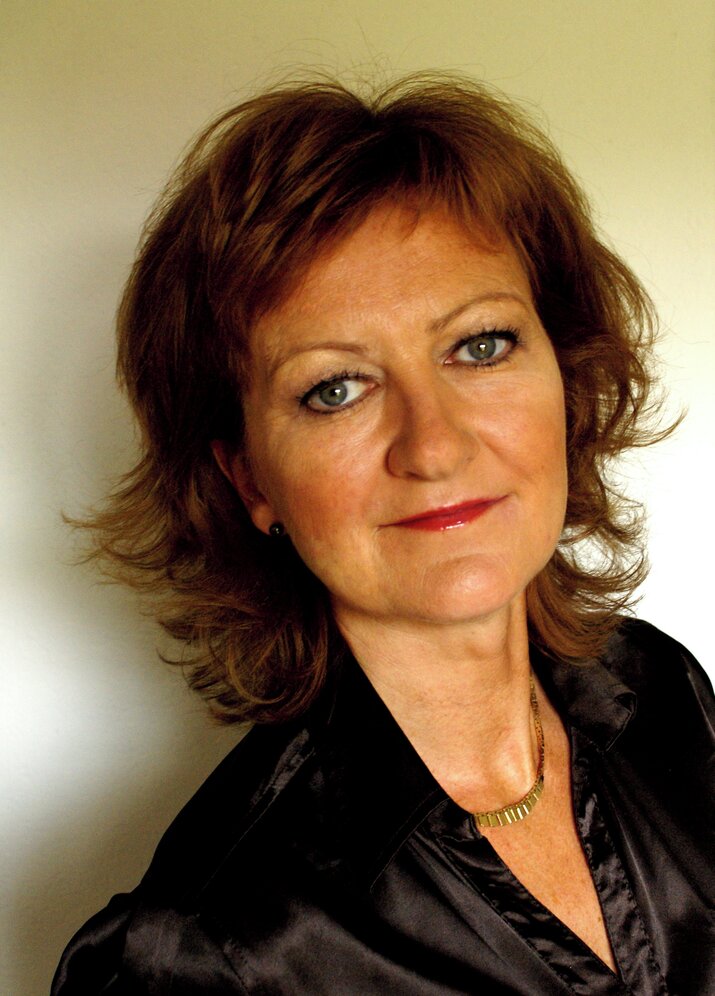 Trude Teige grew up in Sunnmøre and studied translation and journalism. She has worked as a political correspondent, news anchor and presenter for TV2 since the beginning of 1992. Her crime novels about TV journalist Kajsa Coren – Somebody Knows (2009), A Helping Hand (2010) and Treachery (2012) – have been well received and acquired a large audience.