In this book Øyvind Strømmen looks at the modern hatred towards Muslims. With elements of reportage, and with an international approach, Strømmen asks where this hatred came from and why it came about.
We are introduced to “Jørgen”, who was involved in online debates and met Breivik after a political event in Oslo in December 2009. “Jørgen” says that he – looking back – feels that both his thoughts and the thoughts of others were characterized by a kind of gloomy darkness at that time in 2009. This negative message and hatred was regurgitated again and again, and repeated on different web sites. He now thinks it necessary to look at recent history to understand how this hate was able to blossom, and to explain the tragedy of the terror attacks on Oslo and Utøya on the 22nd July 2011.
With this as the foundation, the book takes us on several journeys. One of them goes to Luton, described by extreme right-wing websites as a kind of hell on Earth. Another goes to Bosnia, where the hatred towards Muslims resulted in the massacre in Srebrenica. This is also highlighted through the story of a suicide at Notre Dame and a story of a young man who ran amok in the streets of Antwerp.
The book also looks at the evolution of the so-called anti-jihad blogosphere, and discusses the English Defence League and how the so-called Eurabia way of thinking has spread.

This is the third book in a stand-alone trilogy Øyvind Strømmen has written in the wake of July 22nd. The two first books, The Dark Network (2012) and The Black Thread (2013) have been sold to Finland, France and Sweden.
Øyvind Strømmen (1980–) has for many years been following the internet exchanges between those who carry on the debate on the extreme right, and has established himself as one of the leading authorities on right wing extremism. In 2011 he was voted the “Freelancer of the year”. Strømmen is one of the few able to give us badly needed knowledge about this world in the wake of the terror attacs of July 22nd 2011.

Praise:
“One of the best-informed Norwegian journalists when it comes to fascism and Muslim hatred in Europe. … I hatets fotspor is characterised by Øyvind Strømen’s great narrative and unique perspective. He starts with his own experiences and blends thorough research with interviews and reports in a form of prose which seems both reliable and built on a wide range of verifiable sources.”
Klassekampen

“The Norwegian public changed after the events of 22nd July, and one of the reasons for this is a man called Øyvind Strømmen. His main point is that solo terrorist Breivik was not a lone wolf – he was part of a pack.”
VG 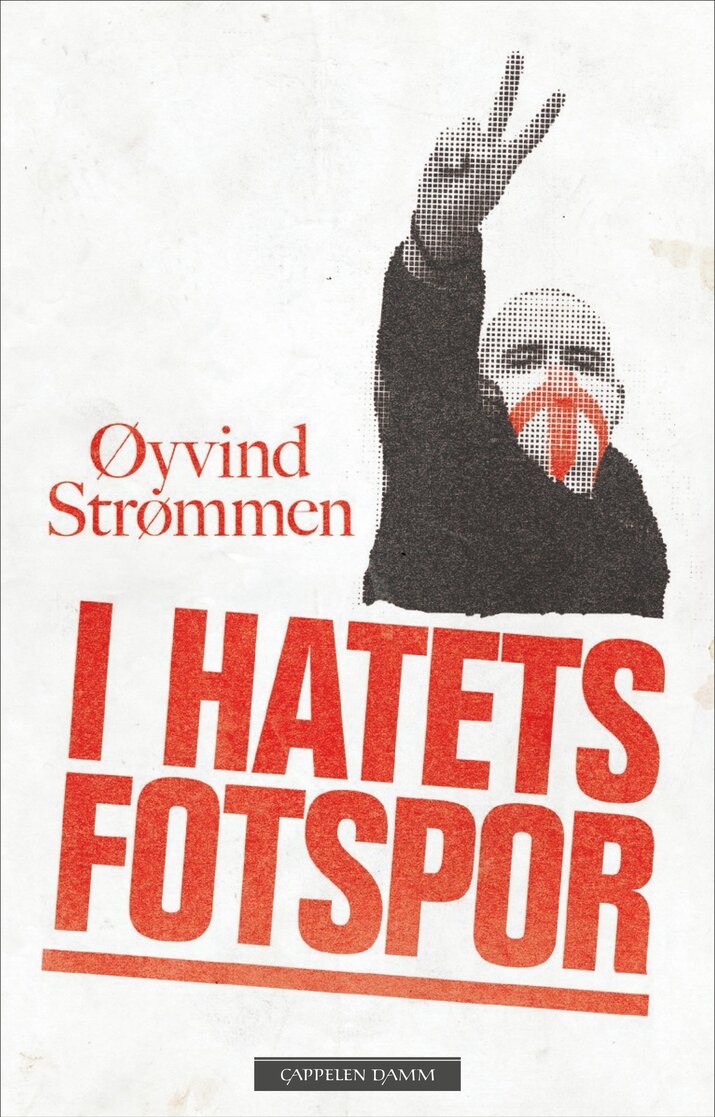 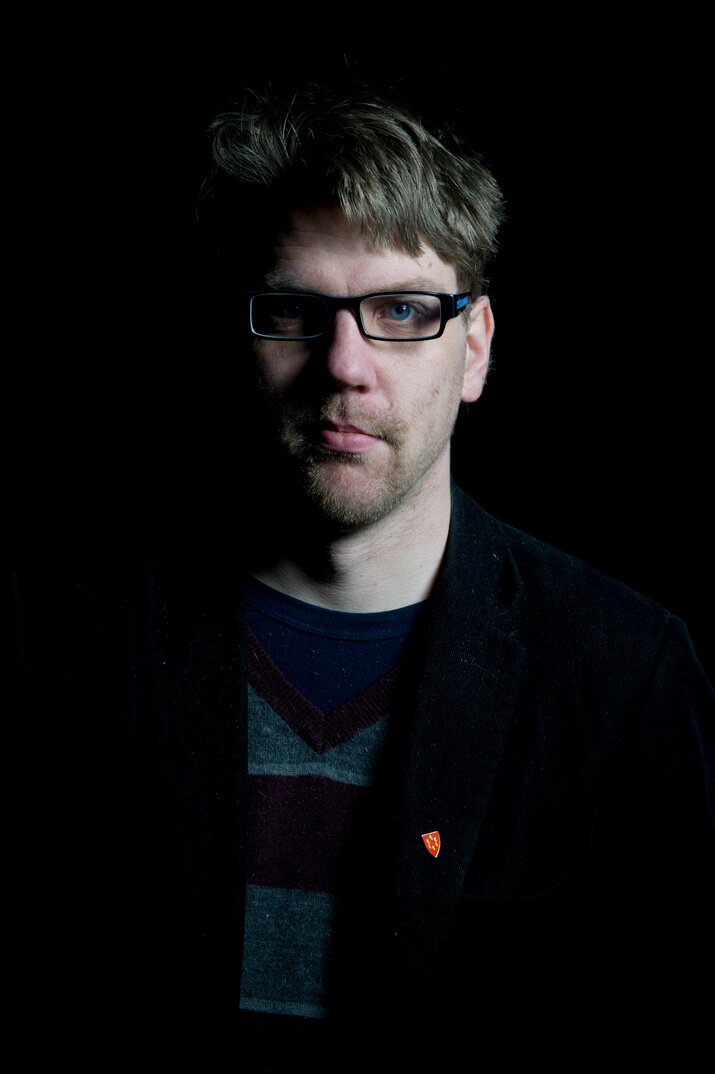 Øyvind Strømmen has for many years been following the internet exchanges between those who carry on the debate on the extreme right.
He is one of the very few able to give us knowledge about the background of the tragedy that unfolded in Oslo and on Utøya July 22nd 2011.
He was chosen ‘Freelancer of the Year’ 2011 by the Freelance Journalists’ Section of the Norwegian Union of Journalists. The jury commented that Strømmen has distinguished himself with his journalistic excavations into an essential, long ignored and controversial area of society.