The girl with no heart
Jenta uten hjerte

Two mysterious, cruel intrigues and a conflict of intense emotions
Police Detective Verner Jacobsen can’t sleep. Tomorrow he has to bury his only child, a son who died of cancer. The phone calls. 15 year-old Idunn Olsen has been found murdered in the snow near the large obelisk outside the quarry in Lier. While Verner inspects the scene, he receives notice that the hearse with his son’s coffin has been stolen and is missing. The first questionings are held. Idunn was returning home from a party where someone had called the police and complained of the disturbance. The other youths seem strangely reluctant to talk about what happened.

But the police have more on their hands this winter morning. A house not far from the murder scene has been burned to the ground, and an elderly woman was incinerated in the fire.

Two mysterious, cruel intrigues and a conflict of intense emotions, a case where detectives Verner Jacobsen and Bitte Røed will have to summon all their courage and deep insight into the labyrinths of the human mind.

So far sold to: Germany (Egmont)

Praise:
“Crime that moves … writing a follow-up to a good debut isn’t easy. But Marit Reiersgård does so splendidly.”
Drammens Tidende 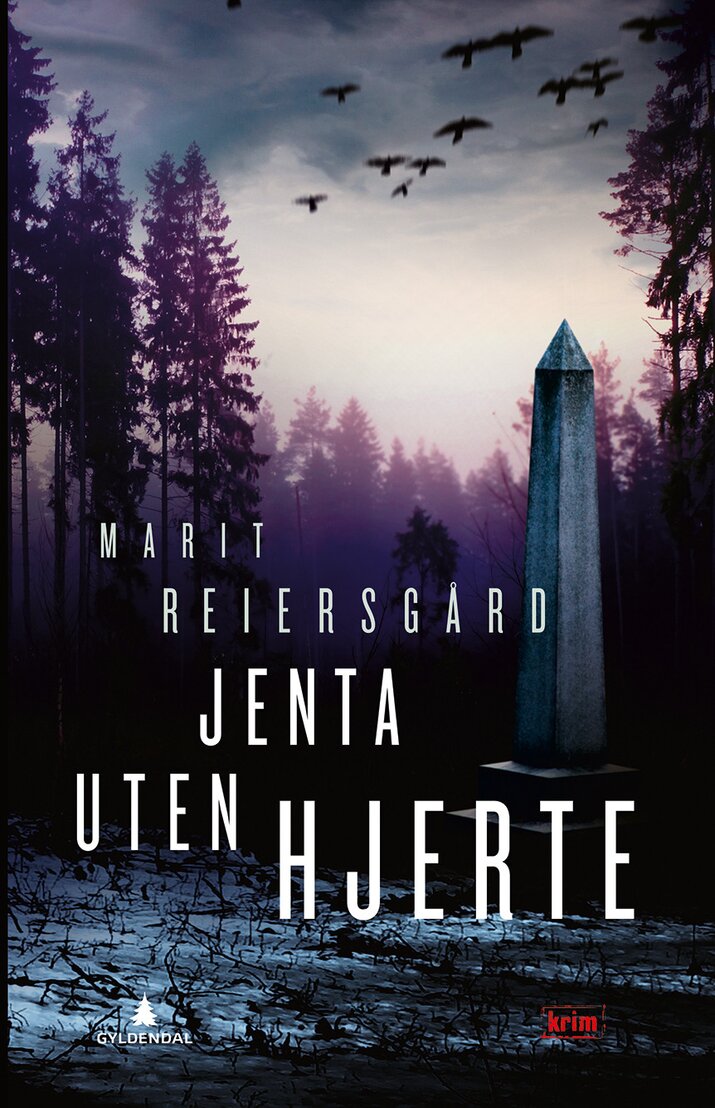 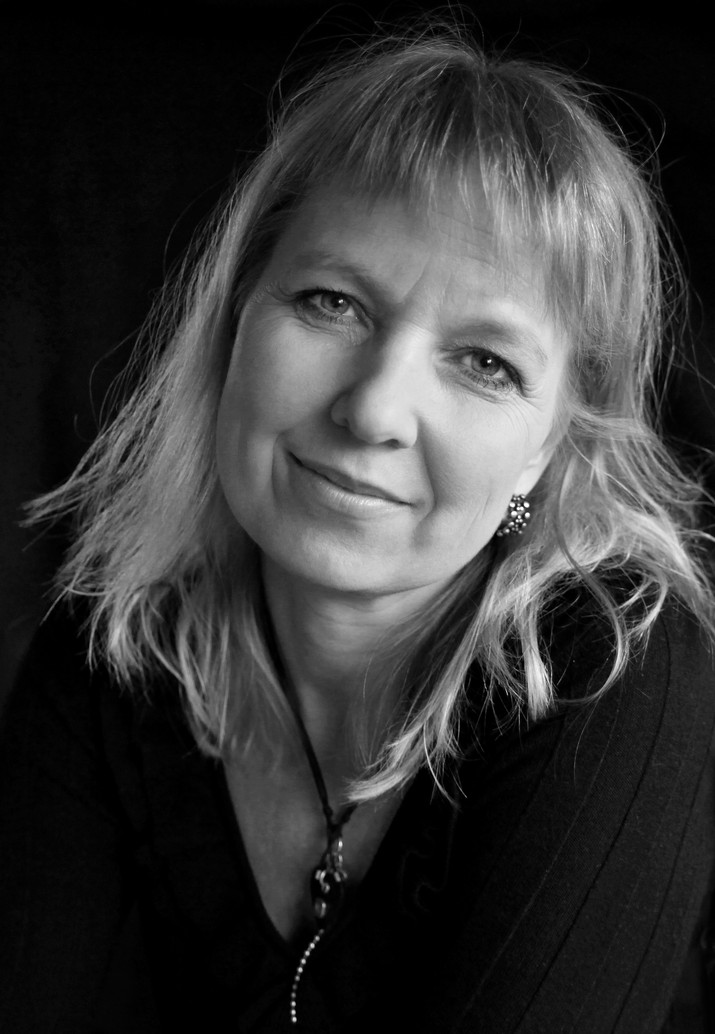 Marit Reiersgård has trained her hand at writing short stories for ten years, and has published books for children and young adults. Her debut as a writer of suspense novels was in 2012 with Tall Snow. The Girl With No Heart is her second novel.