Pillory - Everything Has its Price
Gapestokk - Alt har en pris

1986: A brutal road accident – an intoxicated driver runs a tractor with the bucket raise into a school bus full of teenagers. Two of Alice’s best friends are killed. Paramedics arrive at the chaotic scene, but amongst the blood, screams and debris they fail to take care of every survivor. One survivor is not treated and another disappears – fades into the background.
2010: Alice Bratt and photographer Hassan Mouri are awarded the prestigious and coveted journalistic price ‘The Golden umbrella’ for their feature story on the bus accident and the consequences of driving under the influence. Emotionally – for Alice it’s been one of the toughest stories to write. Only a few hours after the award ceremony even her own newspaper headlines: “YOU OF ALL PEOPLE”
Hounded by the media Alice is forced to go into hiding. Hidden away in England she needs to overcome self-doubt and trust her investigative instincts again. In Bergen and as her colleagues Hassan and Jørgen start to look into what really happened another prizewinner turns up dead…

Pillory is the second novel in a series about BA journalist Alice Bratt. The first book, The Girls From The Ballet was awarded the Maurits Hansen Award for the best debut crime novel of 2012. Norwegian Bookbloggers rave about Monika and rates both titles very high. Yndestad will write seven books about Alice Bratt based on the seven deadly sins.
The first book is based around Lust, the second is based around Anger. 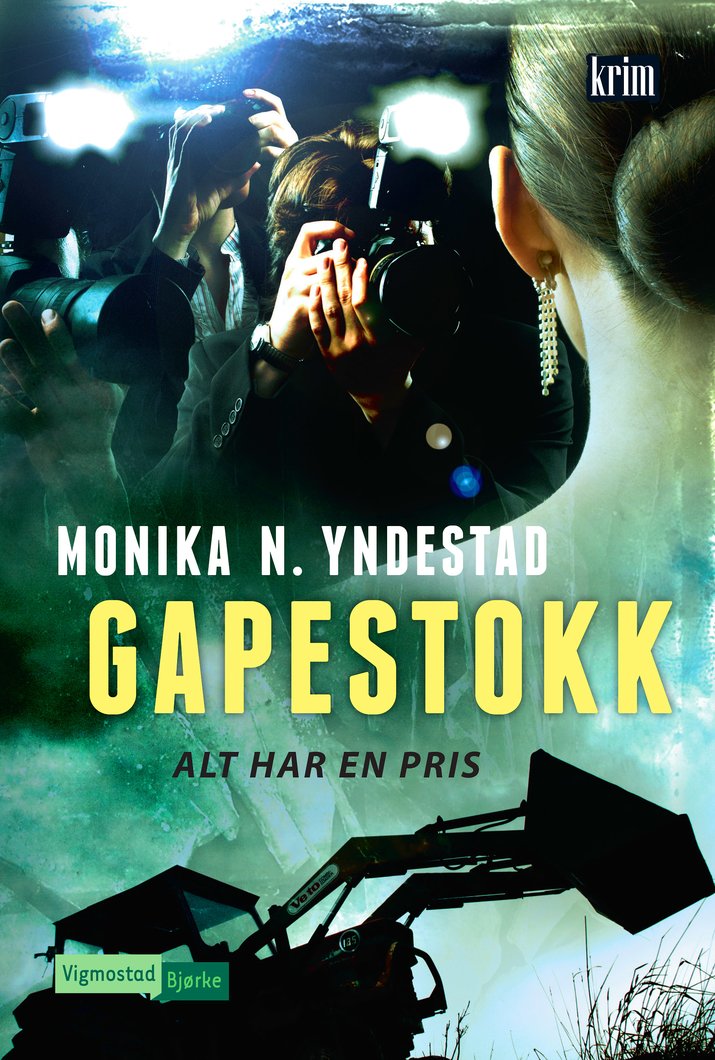 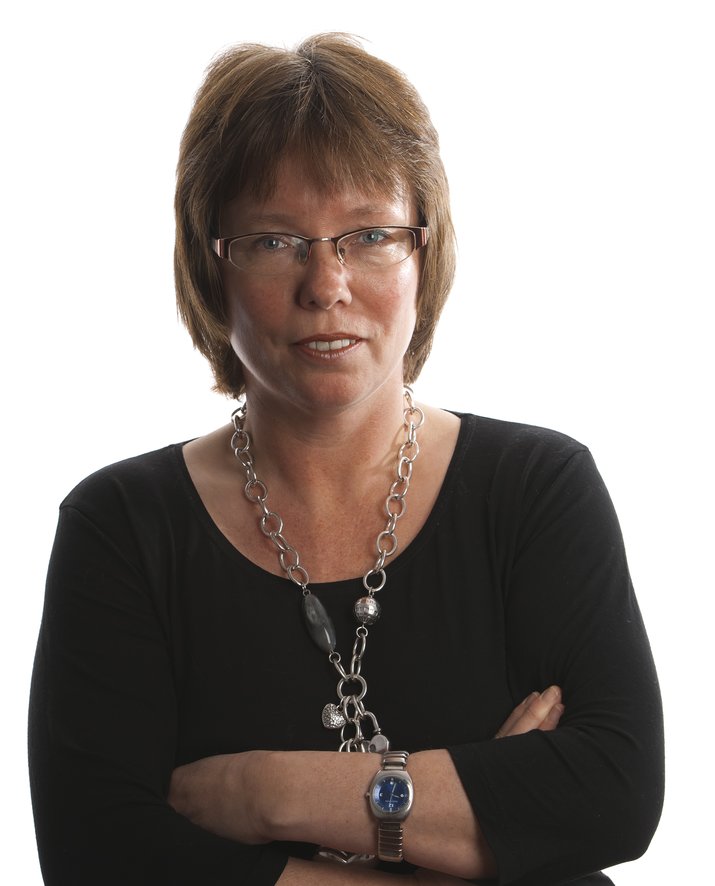 Monika Nordland Yndestad has worked as a journalist and crime reporter for Bergens Avis (BA) – a major newspaper in Norway, for over 14 years before becoming a full-time author. She lives with her family in Bergen, Norway

Yndestad received the “New Blood – Maurits Hansen Award” for her crime debut The Girls From the Ballet. She has previously published the novel Overdose and the documentary Murder Mysteries from the Bergen area.
Pillory is the second novel in a series about BA journalist Alice Bratt.