One of the towering figures of 20th century social anthropology, Fredrik Barth’s career spans six decades (his retrospective 2006 essay is entitled ‘Sixty years in anthropology’). Sceptical of grand theory, Barth (b. 1928) first made his mark with a study of ecological relationships among ethnic groups in Swat (Pakistan), followed by studies of political and economic systems in Pakistan and Iran, emphasising the role of agency and social process rather than structure and function. He would later carry out fieldwork in western Norway, New Guinea, Oman, Bali and Bhutan, and Barth’s voracious appetite for fieldwork as a means to intellctual development is a key to understanding his thought and contributions to anthropology.

This book about a central 20th century anthropologist traces the development of his ideas and explores the substance of his contributions, and in so doing, it is also a contribution to the history of anthropology, raising questions to do with the unity and diversity of humanity, cultural relativism and anthropology as a hybrid activity ‘between art and science’, seen through the lens of one of its main practitioners. The book, written for a general readership, highlights the importance of anthropological perspectives in the contemporary world, as an antidote to ignorant prejudices and cultural supremacism. Rarely overtly political, Barth’s work nevertheless has clear ethical and political implications through showing the many ways in which people can lead good and fulfilling lives. 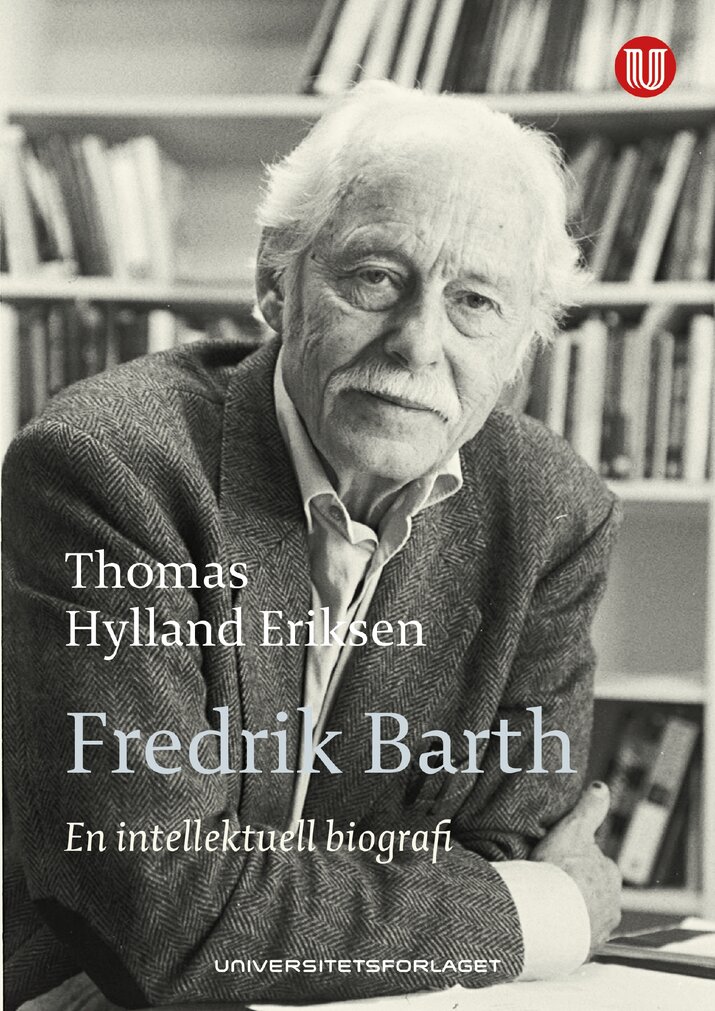 Thomas Hylland Eriksen is Professor of social anthropology at the University of Oslo and the author of numerous books on anthropological and cultural issues, including Small Places, Large Issues and Tyranny of the Moment, which have both enjoyed tremendous success in Norway and abroad.

From 1993 to 2001 he was affiliated with the Centre for Technology, Innovation and Culture at the University of Oslo. His research spans ethnic relations, nation building and cultural dynamism in multicultural societies and he has written several books on such subjects. He has carried out field work in Mauritius and Trinidad.