Andvake, Olavs draumar and Kveldsvævd start with Alida and Asle who come to Bjørgvin to find work and a place to live. Alida is in the advanced stages of pregnancy, but nobody is willing to give her and her boyfriend shelter. They become more and more discouraged as they walk around in the rain. They carry with them memories of a happier time, from when the two of them met and understood immediately that they were meant for each other. But painful memories also interfere and the echo of the Bible story is strong throughout.

The sequel Olavs draumar gives us a brilliant portrait of the love that the two young people share, rendered in a simple and potent language. It is a dreamlike, disturbing and claustrophobic story, similar to a Biblical allegory. They decide to leave Bjørgvin, but in Kveldsvævd Asle, who now decides to change his name to Olav, returns to Bjørgvin to purchase a gift for Alida. It does not turn out as he had hoped.
The story in Kveldsvævd is told by old Ales, Alida’s daughter. Through her we learn what happened to Alida and Asle, the couple who sacrificed their conscience to love. Asle was hung in Bjørgvin. Alida and their young son Sigvald accompany fellow townsman Åsleik back to Dylgja, the town that Asle and Alida left once upon a time. 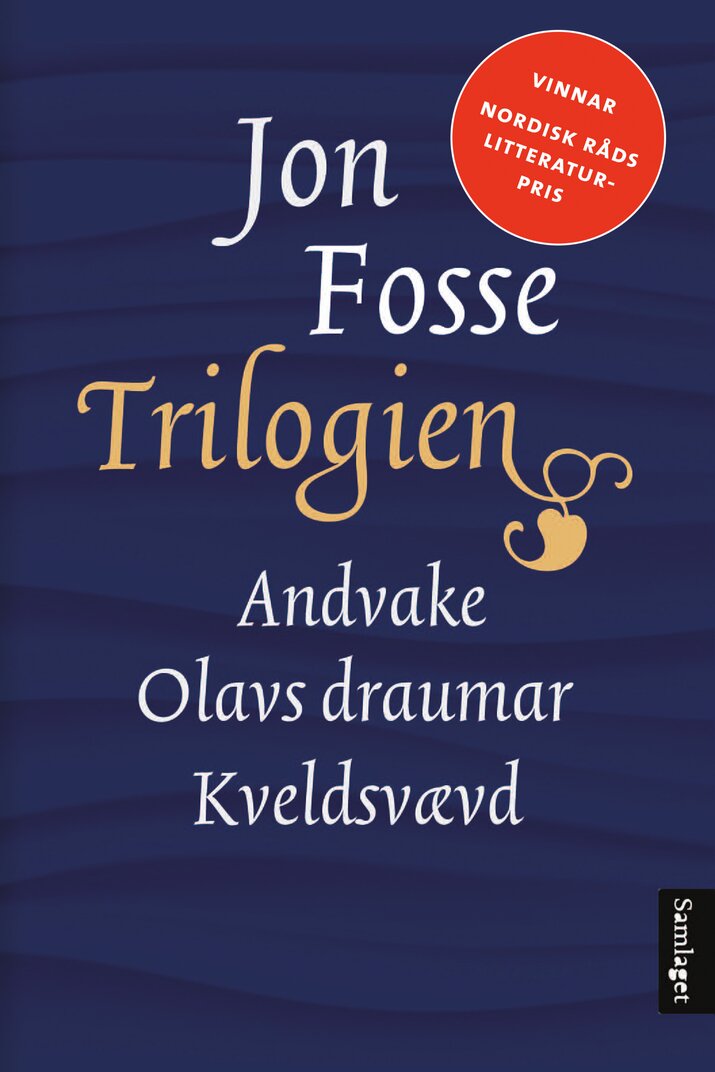 “Fosse is one of our most distinctive authors, a mystic whose language allows nature to live, a poet who with his voice makes prose sing.” 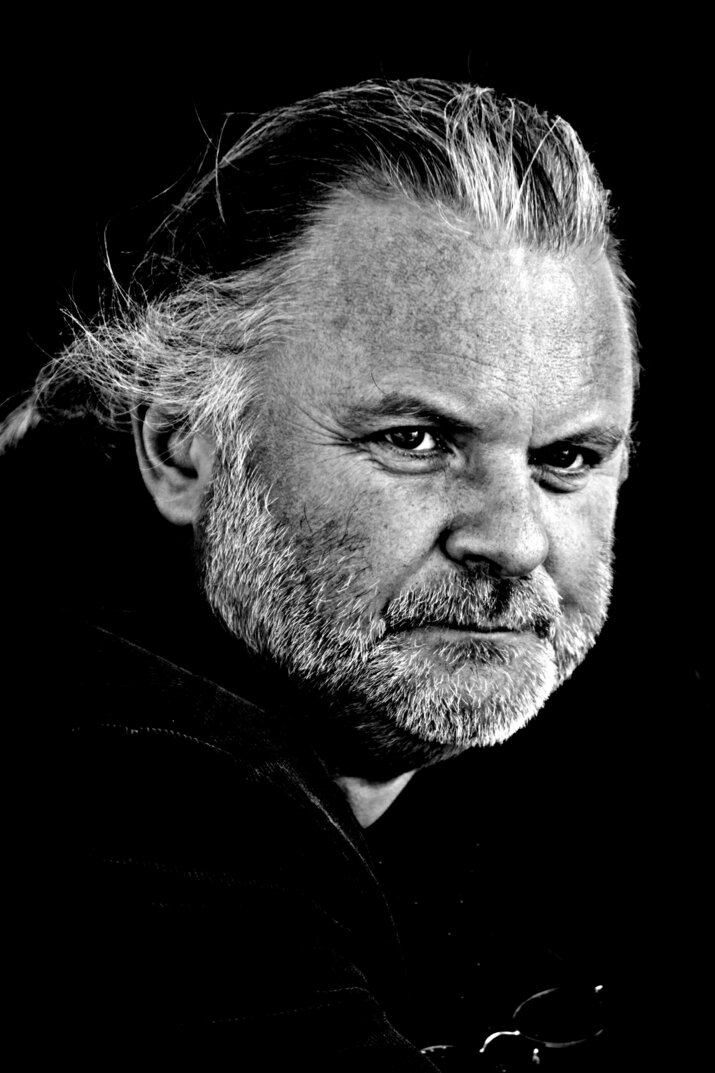 Jon Fosse is regarded by many as one of the most important authors of our time. His work has been translated into over 40 languages and there have been over 1000 productions of his plays worldwide. Fosse is the recipient of countless prestigious prizes, both in his native Norway and abroad.

He made his debut as fiction writer in 1983 with the novel Raudt, svart (Red, Black), and has since written more than 30 plays, among them Nokon kjem til å komme (Someone Is Going to Come), Draum om hausten (Autumn Dream) and Eg er vinden (I Am the Wind). Besides novels and plays Fosse writes poetry, essays, short stories and children’s books.