With the Nazis’ attempt to exterminate “undesirable” ethnic groups, most people believed that civilisation had reached its lowest point. The UN Universal Declaration of Human Rights and the Convention on the Prevention and Punishment of the Crime of Genocide, both passed in 1948, were clear signs that the international community wanted to put an end to such crimes once and for all. But history both within and outside of Europe has demonstrated that the era of genocide was not thereby brought to an end.

The Black Book of Genocide tells the stories of genocide and politically motivated mass atrocities from the 20th century and up to our time. The aim of the various contributions is to increase the understanding of and knowledge about the types of crimes in question.

The research on genocide of the recent past provides new and important insights all the time, and has made it necessary and possible to carry out an extensive update of The Black Book of Genocide, which was published for the first time in 2008. The new edition is better adapted to teaching purposes, containing more and shorter chapters, which combined cover a larger portion of the subject matter. 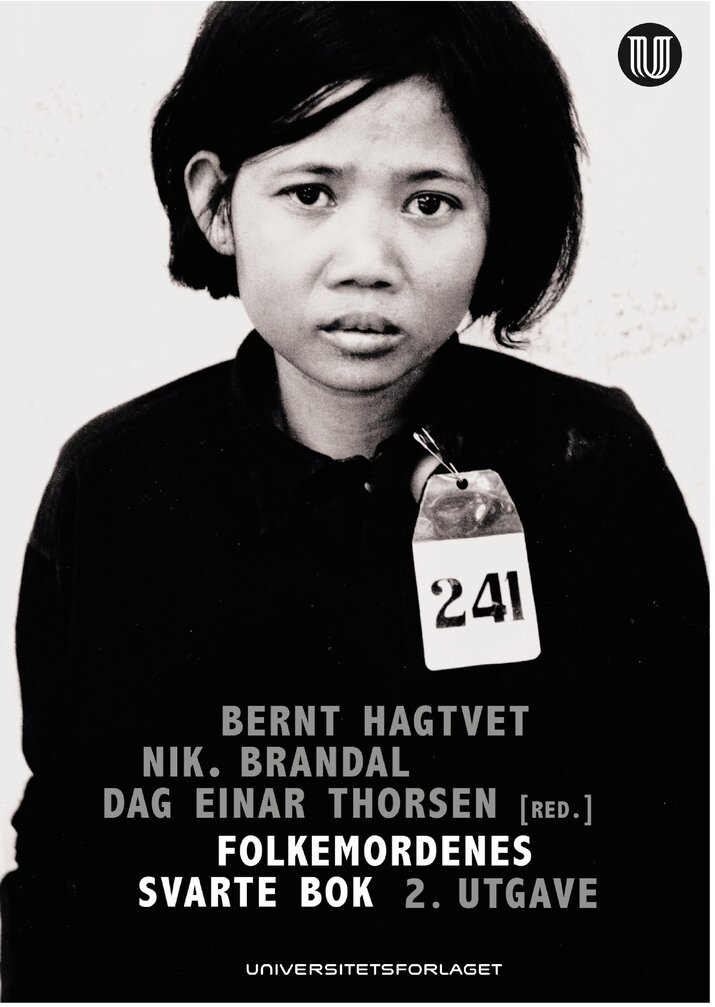 Bernt Hagtvet is a professor of Political Science at the University of Oslo and a prominent voice in the Norwegian public debate.

Nik. Brandal is an historian at the University of Oslo, where he is working on his doctorate about the radicalisation of the student populations in Europe and North America in the 1960s.

Dag Einar Thorsen is an associate professor of Political Science at Buskerud and Vestfold University College. He wrote his PhD dissertation on anti-totalitarian thought in the 20th century.