Three Georgian girls are reported missing. Two of them are discovered murdered in Oslo. Can the police find and save the last girl before the murderer strikes again? Meanwhile, the Oslo police force is overwhelmed with numerous cases of sexual assault. Who raped Sunniva Dahl, and who is the father of her unborn child? And how does Sunniva’s boyfriend, Javed, fit into the picture?
Police leader Wilma Lind has more than enough loose ends to deal with in addition to internal conflicts among her investigative team as well as problems at home. Her husband, Ole is hiding something from her, and Wilma is constantly torn between her work as a police leader and her role as a wife and mother.

Draw Close the Knot was an overnight success in Norway, garnering immediate interest and topping the bestseller charts since its release. Four new print editions were demanded within the first month, an unusual success for a debut.

Praise:
“Gripping and intense crime novel… bursting with investigative jargon, this is finally a crime novelist who actually knows the difference between being someone who is suspected, accused or charged with a crime. For those of us in the industry, this novel brings credibility to our work.”
Ole Martin Mortvedt, Norwegian Police Forum 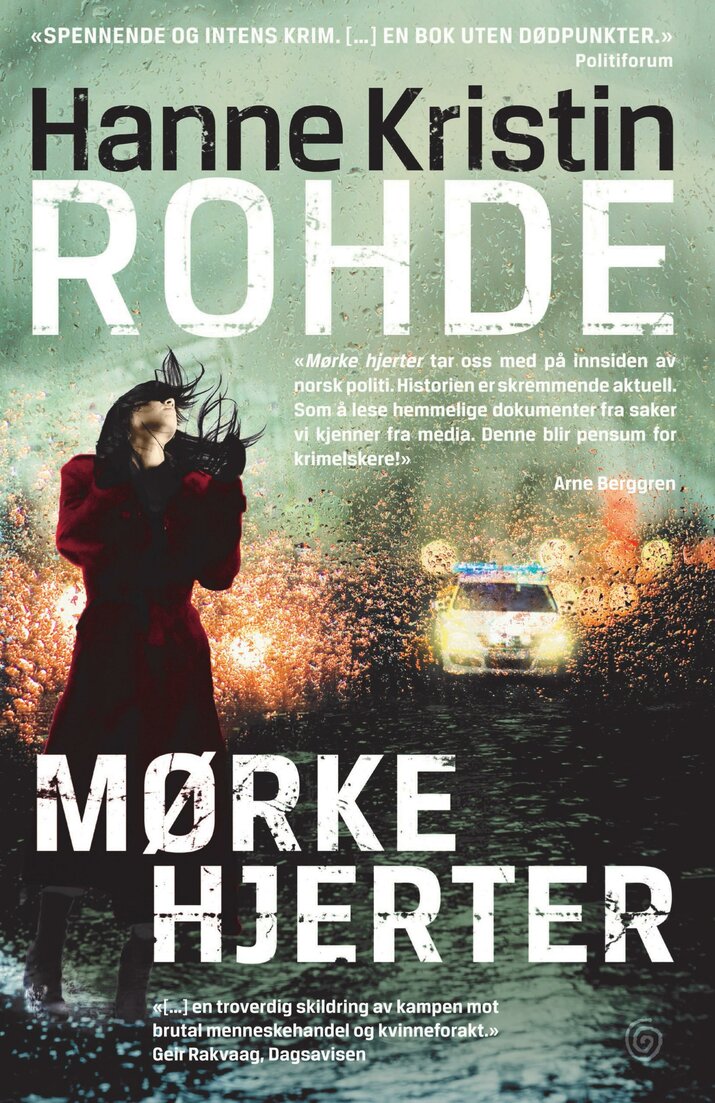 “Gripping and intense crime novel… bursting with investigative jargon, this is finally a crime novelist who actually knows the difference between being someone who is suspected, accused or charged with a crime. For those of us in the industry, this novel brings credibility to our work.” 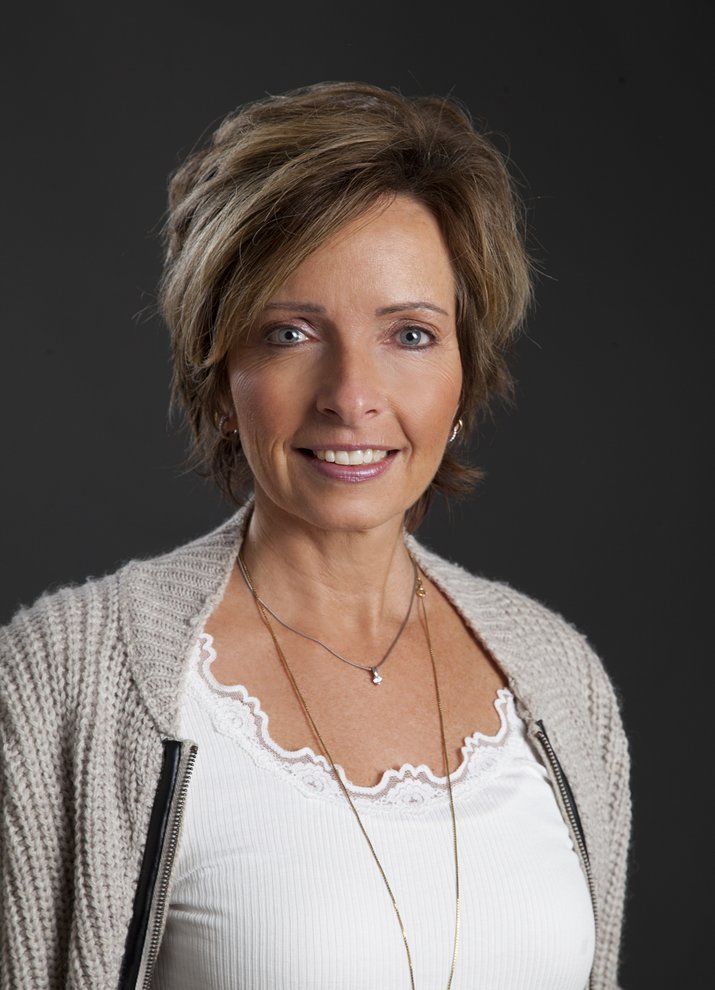 Hanne Kristin Rohde is Norway’s most frequently profiled police official.
She was educated as a lawyer and has worked in the police force since 1989. In 1994, she became the Prosecuting Director for the Oslo Police District and in 2002 she became a top official for the Oslo Police. Starting in 2008, she began working as the division leader for violent and sexual crimes in Oslo.
Following the terrorist attacks in Norway on July 22, 2011, Rohde worked as the administrative leader on the investigation.

After 25 years in police service, Rohde decided to turn a new page. At a request from Kagge Press, she decided to write her first crime novel, Draw Close the Knot. Though far from biographical, the novel’s protagonist, Wilma Lind, arguably shares much in common with the author.

Previously published: The crow that was afraid of heights (children’s book), 2011.