Encirclement: David has lost his memory. A newspaper advertisement encourages old and new acquaintances to write him letters, in order to revive his past. The letters create a network of texts where the biography of David, the writers, and other people, are rewritten and put at stake.
The letters were written in 2006, but evolve around the past. This way, false views are created – adolescent dreams, the ambitions of artists and plans for the future. What is a life, how is a life story created under the influence of other people’s story?
In Encirclement II three new voices write to David, illuminate another phase of his life and encircling him further – while at the same time encircling their own lives. These are intensely glowing and dark stories that ruthlessly display the feebleness of both the close relations and the cultural and social conditions we all are subject to.
In Encirclement III we meet Marius, who was accidentally swapped with David at the maternity ward. And with David’s story, the last piece falls into place in the picture which Tiller has constructed through three books. The result is naturally the stories about David, but also a series of psychological snapshots of relations between people, portraits of decades and environments, as well as an overarching tale of a modern Norway and the world.

“(…) a talent for storytelling that few of his generation can measure up to.
(…) an authorship which promises to be the best thing to happen to Norwegian realism in a very long time.” 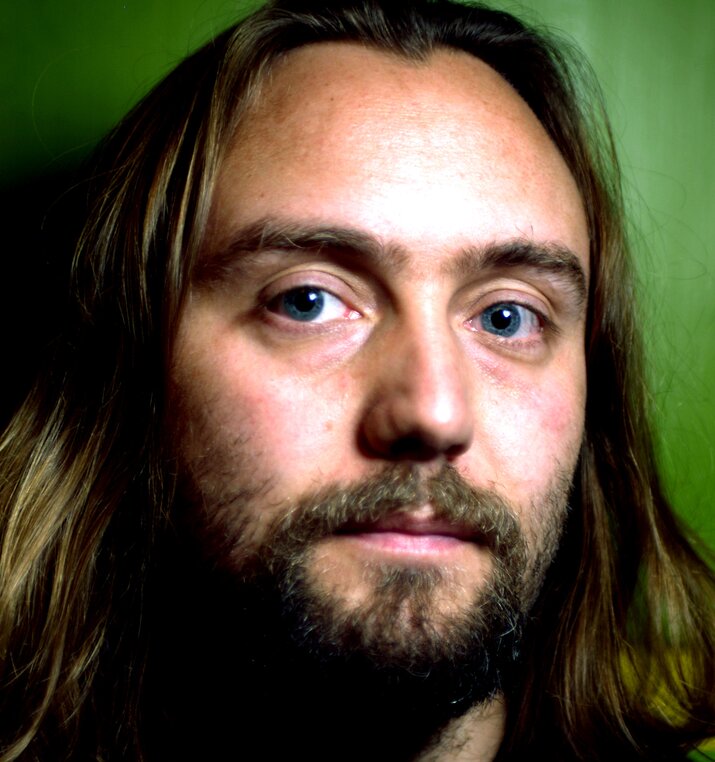