In 1971, a French-Norwegian couple dies when they step on an unexploded grenade at the old battlefields of the Somme. Their three-year old son Edvard is found alone four days later in a town many miles away. The tragedy remains unsolved, and the boy grows up with his grandparents at a desolate farm in Norway. At age 23, Edvard discovers that an unknown person delivered a coffin to the funeral agency many years ago, intended for his grandfather. The coffin is a splendid piece of craftsmanship, made of beautiful flame birch. Edvard believes it to be made by his grand uncle, a master carpenter who bitterly left the family decades ago and worked in France during the 1930s, then disappeared. Strangely, he seems to be connected with the tragic incident in 1971. Edvarde sets off to a journey for the truth and to revive his sorrow, and the quest brings him places as diverse as the Shetland Isles, Edinburgh and back to the old battlefields where he once disappeared.
He discovers that his mother was searching for a family heirloom in 1971, «something age old, huge, enough to fill a horse wagon» but what it really was, and if it still exists, is yet to be resolved. He finds that someone else is searching for it, a young woman with an inherited obsession, and Edvard is drawn towards her with both desire and despise.
The Flame Birches is a poetic mystery, a tale of desperate searches, of loss and love, visiting three generations and European historical events, all seen through the clever eye of a rural boy with an intense emotional register, especially for trees and nature, a register that will grow at a painfully quick pace as he unravels the past. 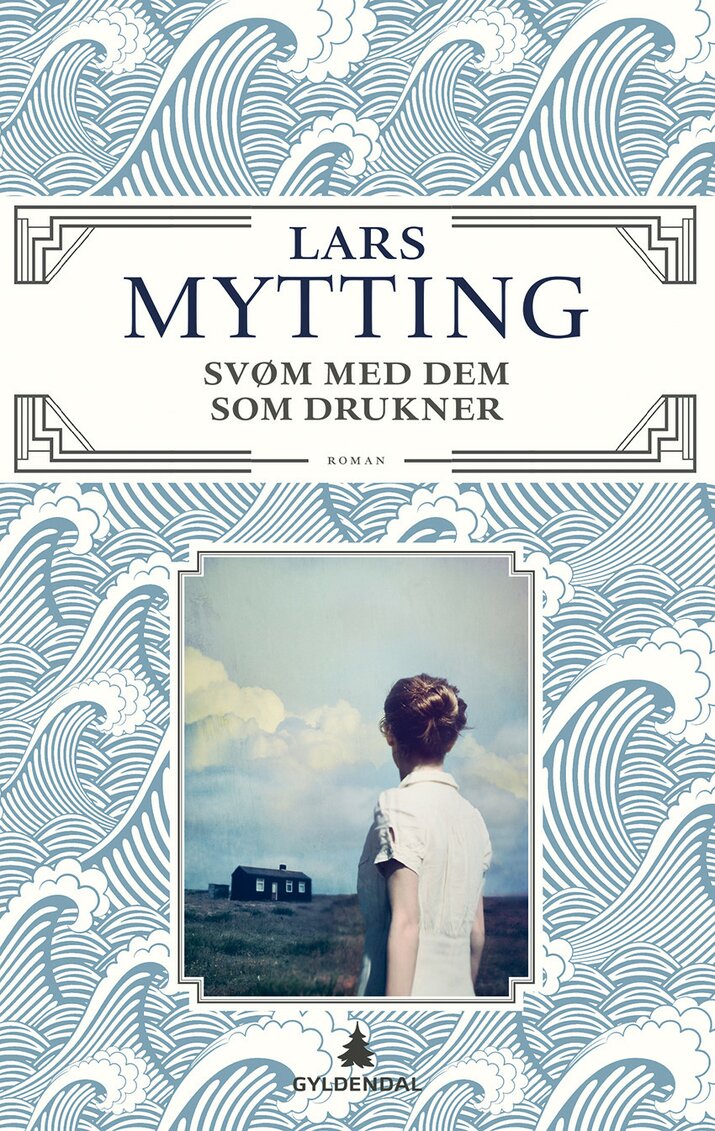 Lars Mytting was born in 1968 in Fåvang, Norway. He worked as a journalist and editor before writing full time. He has published two novels and a non-fiction book, which has been widely translated. His book Hel ved (Norwegian Wood) has sold over 240 000 copies in Norway and Sweden alone.

Film rights sold: Director Morten Tyldum (The Imitation Game) plans to create a TV-series in cooperation with a major US partner.