With the potent thriller See You Tomorrow (2013), Tore Renberg gave new life to the suspense novel to great acclaim from readers and critics. This was the first novel in the series. Attack From All Sides is the second.
The brilliant Sandnes boy Ben is fed up of his stingy father and psychotic mother. He is bored of sniffing petrol with his older brother Rikki behind the abandoned boy scout house. Now he hides a butterfly knife in his pocket, and intends to set heaven and hell in motion in the quest for a new life.
Sixteen kilometres further north lies the richest city in the world; Stavanger. It is the home of the Hillevåg gang: Uncle Rudi, Jan Inge and Cecilie. They live outside the law. Supporters of the Christian party, they are into heavy metal and don’t care a damn about the rules of an oil-rich society. The only thing they lack is a break which will yield big money.
With his frightened older brother Rikki, Ben leaves their childhood home and sets off on a voyage which will be catastrophic for some and a shining success for others.
It is October in Rogaland. The earth rumbles. Money crackles. The ferris wheel turns. Poor children of the rainbow.

So far sold to: Denmark (Gyldendal) 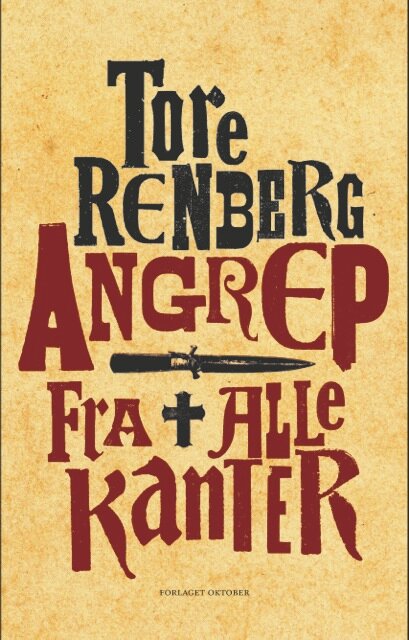 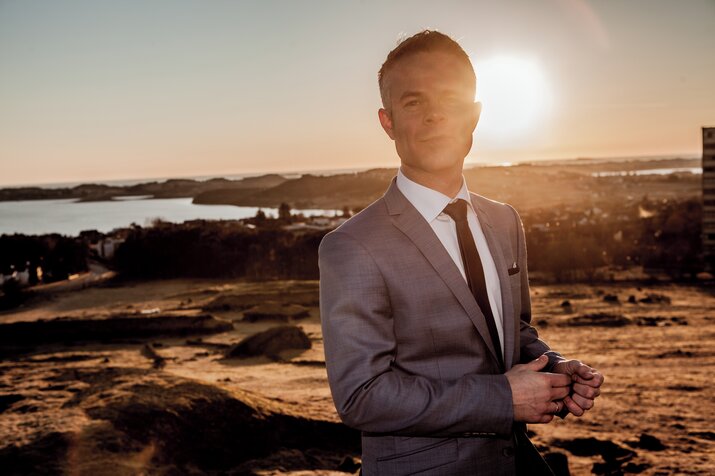 Tore Renberg made his literary debut in 1995 and has since had books published in most genres, as well as written scripts for film and stage. Renberg has a wide readership, and his books have received several awards and are translated into numerous languages. In 2013, the innovative See You Tomorrow was published. From All Sides is of the same caliber.
Tore Renberg is the author of several novels which have become standard reading both in Norway and further afield, and which include the five iconic novels about the fallible antihero Jarle Klepp. These books captured the essence of an era and displayed a portrait of a young man in a way never before seen in Norwegian literature.