Welcome To Us
Velkommen til oss

How to grieve, and to go on living in the shadow of an even greater grief?
In Eivind Hofstad Evjemo’s new novel we meet a married couple, Arild and Sella, who are trying, each in their own way, to come to terms with the loss of their son Kim, whom they adopted from the Philippines. We follow Sella in particular, who feels that she and Kim were not as close as they might have been, and goes back over her memories in search of some explanation of why he left them.
We learn that Kim died as a result of a ferry capsizing while in the Philippines, where perhaps he had been hoping to track down his biological mother. The accident happened over ten years ago, but the terrorist attack on the government buildings in Oslo and on Utøya of July 22nd, 2011 brings their own tragedy back to them, and to Sella in particular. A couple living in the same neighbourhood lost a daughter on Utøya, and Sella becomes almost obsessed with the thought of how this couple manage to articulate their loss, create new perspectives for their lives, and come to terms with something so unspeakable. She plans to bake something for them, because that’s the kind of thing people do. But over and over again she abandons the idea and instead she observes them as closely as she can. 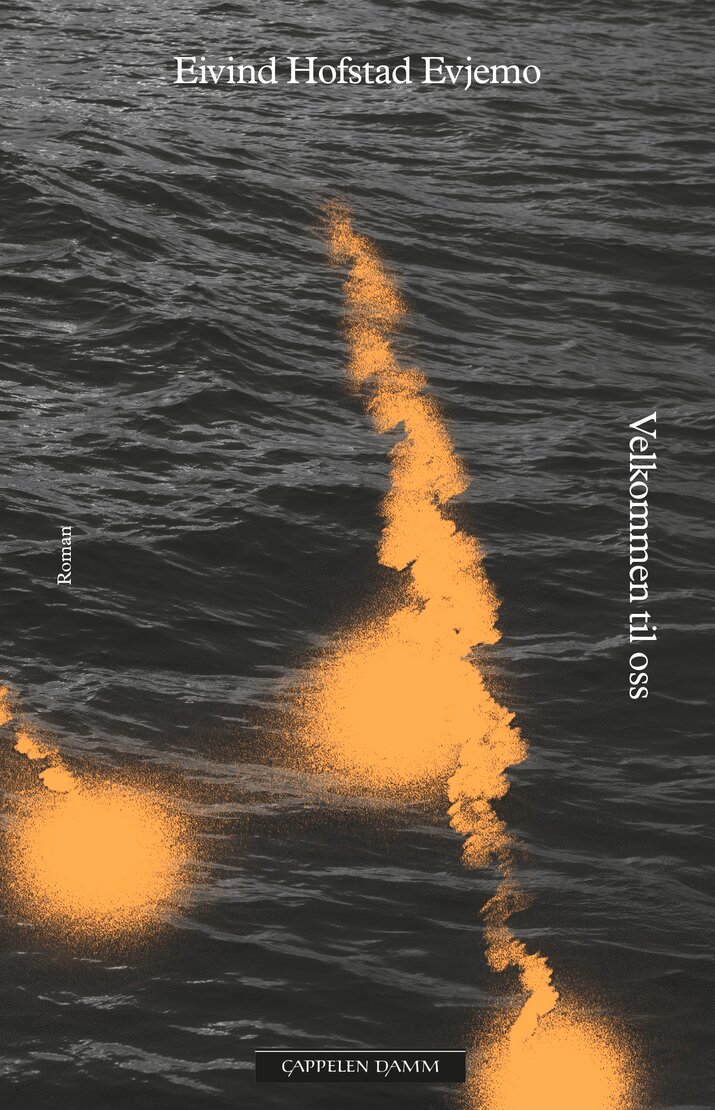 ‘Evjemo’s writing is brilliant, unpretentious, precise and nuanced. (…) It’s real. It’s important. And it is penned by an author who would appear to be one of the best that Norwegian contemporary literature has to offer.’

‘One seldom encounters such accomplished writing. Every sentence vibrates with aesthetic delight and existential solemnity.’ 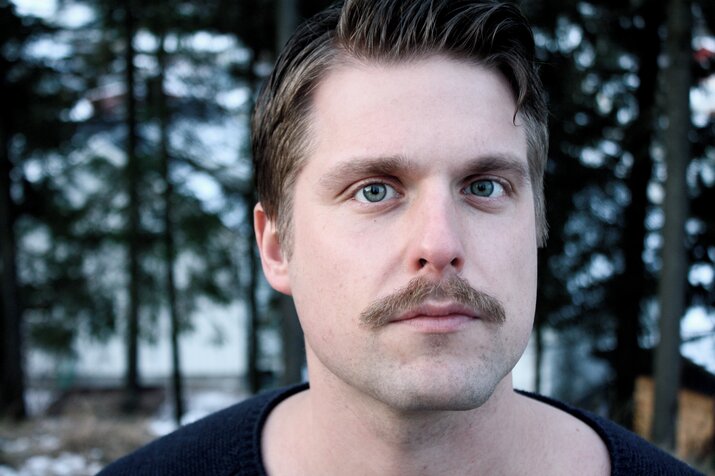 Eivind Hofstad Evjemo is a writer who needs nothing more than ordinary people in order to see deeply into life and open up wide perspectives to reflection, and he does so with a language that is uniquely precise and poetic. In his previous novel, The last thing you will see is a loving face, he described almost a whole community in welfare-state Norway, and all the various fates that go to keeping its wheels in motion. In his new novel it is as though he has zoomed in to focus on just a few of these fates, and managed to extract from within them an even larger humanity. Following Sella as she tries to get to grips with the real nature of her relationship with Kim, and the way in which she understands her own inadequacies, makes for powerful and rewarding reading, as does the way in which she uses a national grief to find perspective and language for her private sorrows.

Eivind Hofstad Evjemo has attended the Litterær Gestaltning in Gothenburg. For his debut novel Vekk meg hvis jeg sovner from 2009 he won the Tarjei Vesaas’ First Fiction Prize, a prize which has also been given to authors like Lars Saabye Christensen, Roy Jacobsen and Karin Fossum.