It’s been a while, and the billy goats Gruff are beginning to wonder what they should do during their summer break. The two smallest billy goats want to take a trip abroad, but the biggest billy goat tells them that it’s too expensive. He wants them all to join him out to pasture, just like they did last time. Against their will, the two smallest billy goats join him, but there have been some big changes. The troll has gone and the mountain pasture offering the best waffles has closed. It becomes clear that the troll has gone into a retirement home and the billy goats decide to visit him there.

The Three Billy Goats Gruff Return is a wild, fantastic tale and a perfect sequel to the first book about the billy goats Gruff. 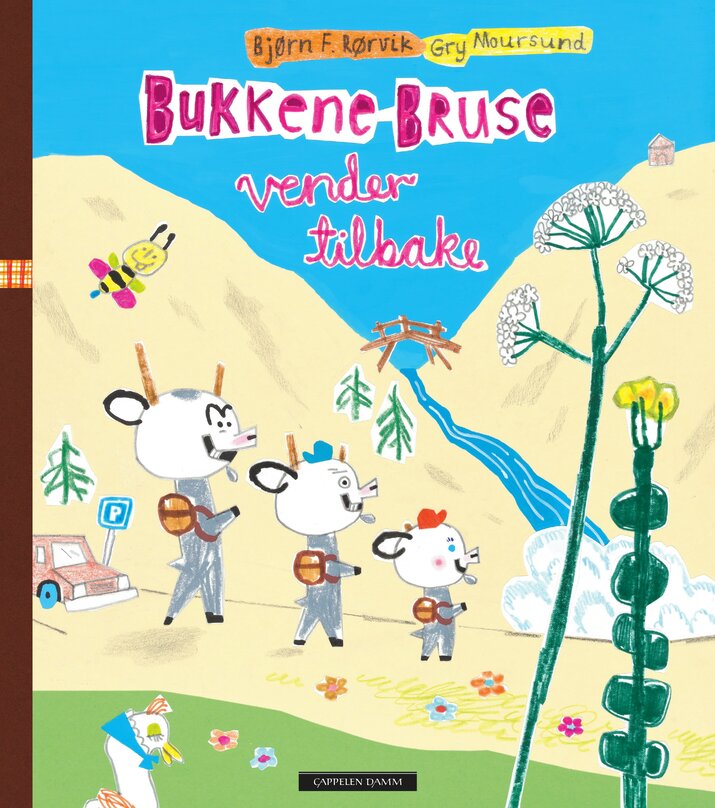 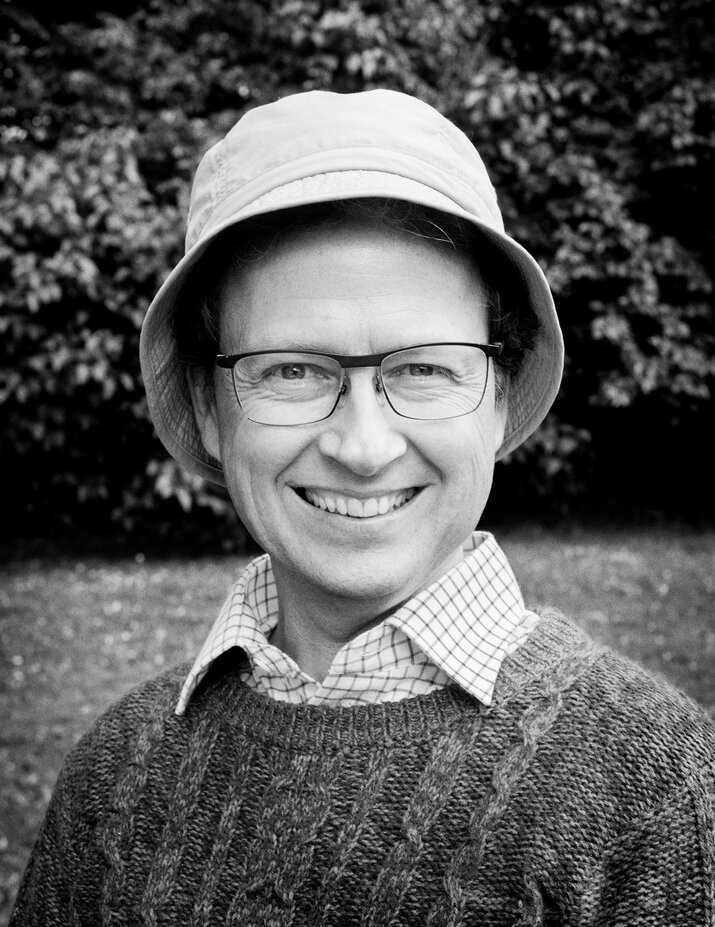 Bjørn F. Rørvik has worked extensively with film and video projects for the business sector, and for children. He studied media in Volda, with a specialization in film and television. His first children’s book was published in 1996.

GRY MOURSUND
(b. 1969)
Gry Moursund graduated from the National Art Academy with a specialization in illustration and graphic design. She has since received a number of prizes for her illustrations, among them the Brage Prize in 2003. In 2009 she won the Ministry of Culture´s Picture Book Award for her book The Three Billy Goats Gruff at the Water Park.