Leornado da Vinci (1452–1519) was the most gifted European ever and one of very few people who deserve the appellation a universal genius.
Atle Næss paints a broad picture of Leonardo da Vinci. He follows his journey through Renaissance Europe – from the Medici’s court in Florence to the Sforzas of Milan, the Roman Pope and finally to Europe’s most powerful man, Francis 1 of France.
Leonardo da Vinci is primarily known as a painter and creator of masterpieces like Mona Lisa and The Last Supper, but he was also one of his age’s most prominent sculptors, engineers and scientists.
He left a vast volume of notes and sketches, and many of these are quoted in the biography. His entire oeuvre of paintings is also reproduced in the book. 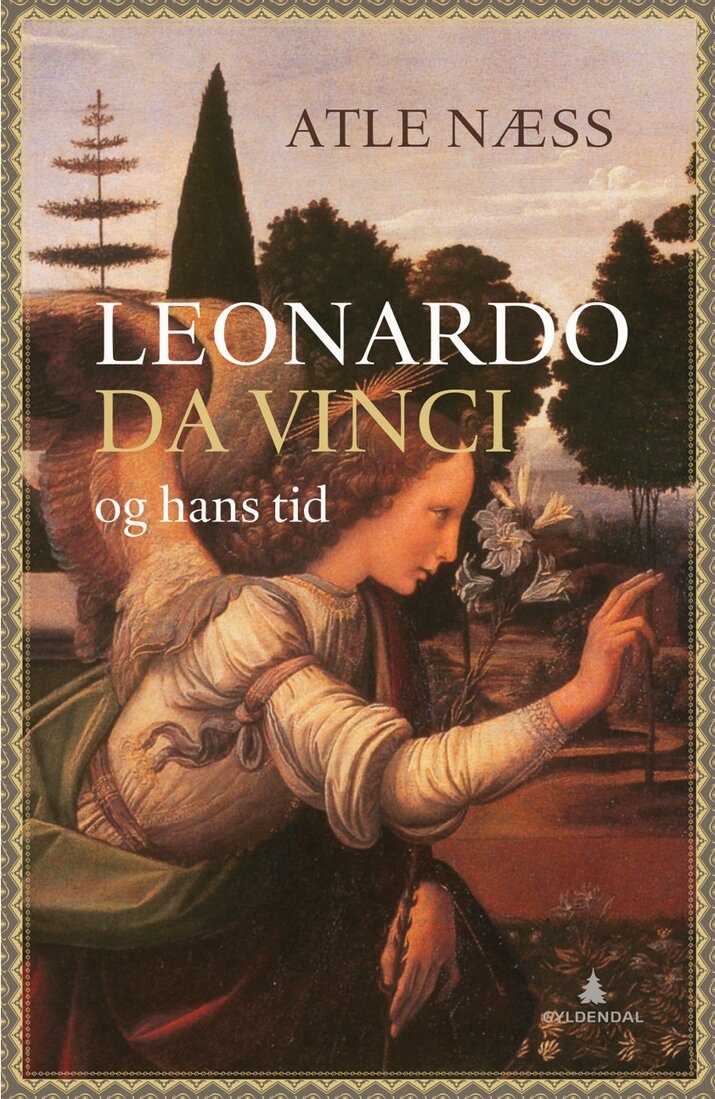 Atle Næss has written a series of critically appraised books.
He has studied English, Norwegian and linguistics and has a cand.philol. degree from the University of Oslo. Before becoming a full-time writer, he worked as a teacher. His first book, the novel Gun, was published in 1975. He often bases his work on historical sources.
In 2001 he was awarded the Brage Prize for his biography of Galileo Galilei.