Ingeborg Eliassen has been travelling reporter in Europe since autumn 2012, covering the Euro crisis. She has witnessed personally how the people and societies in Southern Europe are becoming unstable due to the economical crisis. The pattern is the same across all of the Mediterranean: the very foundation of the European social model is crumbling.
Only since September 2011, the number of unemployed people has increased with over 2.1 million to almost 18.5 millions. Many people who still have a job are feeling the pressure. With the crisis as an excuse salaries and pensions have been reduced in Spain, Greece, Italy, Portugal and Ireland. In many places, employees’ rights and employment regulations that have taken generations of struggle to acquire have been nullified.

We meet people in Germany, Greece, France and Sweden who are struggling to make ends meet. The directives from the European Union and the International Monetary Fund threaten the self-determination of the countries and create a harsh climate at work. In June 2014, also the Norwegian government proposed changes in the Work Environment.

So far sold to: Sweden 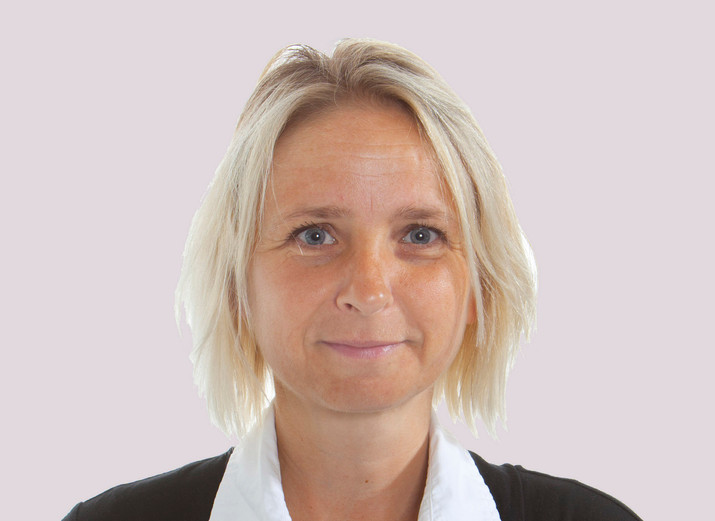