Do women national leaders represent a breakthrough for the women’s movement, or is women’s leadership weaker than the numbers imply?
This unique book is the first to provide a comprehensive overview of how and why women in 53 countries rose to the top in the years since World War II. It presents all 73 female presidents and prime ministers from around the world, from 1960 (when the first was elected) to 2010, organized by chronology and geography.

Written by an experienced politician and academic, the introduction outlines the five forerunners on different continents from 1960 to 1975, then goes on to discuss world developments, concepts and methodological issues. The motives, achievements and life stories of the female top leaders, including findings from interviews carried out by the author, are then described and analysed to provide a nuanced picture of women in power. A series of regional chapters provide a global overview, and conclusions are drawn and discussed. This fascinating book will have wide international appeal to students, academics, government officials, women’s and political activists as well as anyone interested in international affairs, politics, social issues, gender and equality.

Awarded Outstanding Academic Title for 2015 by the US Library Journal “Choice”. 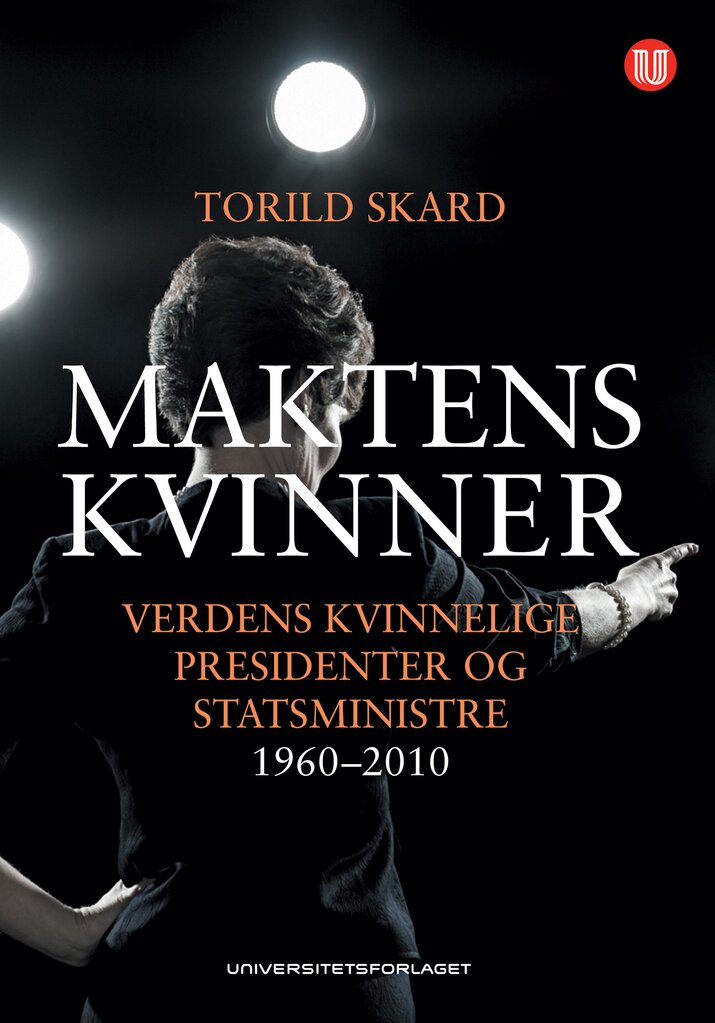 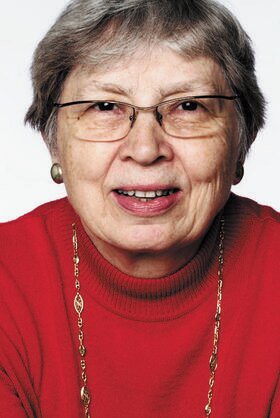 Torild Skard is a Senior Researcher in Women’s Studies at the Norwegian Institute of International Affairs in Oslo, specialising in women in politics. A pioneer in the women’s movement nationally and internationally, she was formerly an MP. She has also been Director for the Status of Women in UNESCO Paris, Regional Director in UNICEF West- and Central Africa and Director General in the Norwegian Ministry of Foreign Affairs. Skard has written numerous books and articles on women’s issues, particularly women in politics,and she travels widely, studying and promoting the status of women.

(Selected)
Continent of Mothers, Continent of Hope – Understanding and Promoting Development in Africa Today, 2001
You have to Pay a Price to be a Tough Guy – Particularly if You are a Woman: Women Journalists in Norway, 1984
Everyday Life in the Norwegian Parliament, Personal Experiences, 1981
Half of the Earth – Introduction to the Promotion of the Status of Women, 1977