Hungry is a sequel to The Voyage, which received great reviews, and has been translated to several languages. In The Voyage a small duck finds itself in a place full of unusual creatures who speak an unfamiliar language. Eventually, it meets an animal whose big feet are a bit like its own. And with a friend by its side, the small duck soon can feel at home.

In Hungry we meet the same protagonist, a duck living a quiet life in the woods. After playing with her friends, she takes a break to enjoy a delicious lunch. But suddenly a group of hungry ants intervene in her lunch break. They want her to share some of her very tasty and precious food. As an animal fable this story might have a wide interpretation. The theme is about sharing, but it is up to the reader whether it is about sharing candies or the world’s resources.

Praise for The Voyage:
“The wit and inventiveness of the artwork make this voyage memorable.”
– New York Times 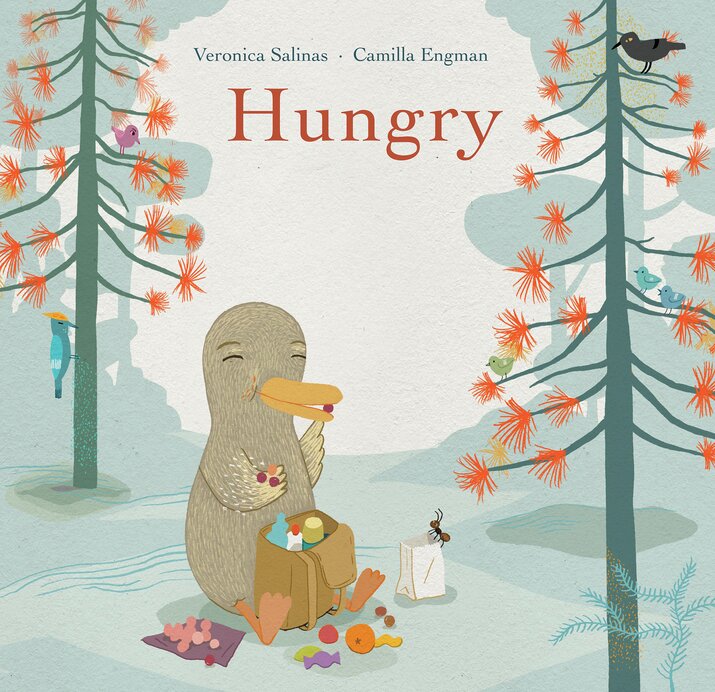 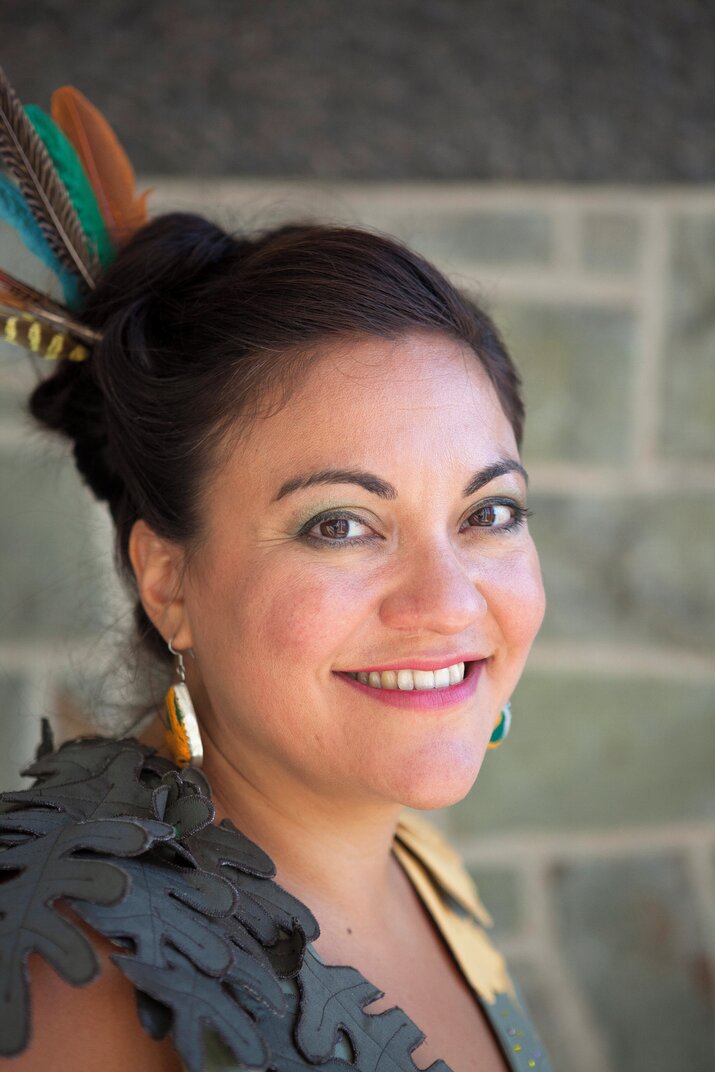 Veronica Salinas was born in Argentina, and is now an author, dramatist and actor living in Norway. She studied theatre and Portuguese in Buenos Aires, and she holds a master’s degree in Spanish and Portuguese literature from the University of Oslo. Hungry is her second children’s book.