A young Norwegian cyclist, Erik Norse, is riding his first Tour de France for Bank White Team. His fellow team riders are skeptical of how he earned a place on their team. Unbeknownst to them, Erik Norse is also serving as a secret agent for Interpol (Organized Crime in Sports) with the aim of finding out which 4 riders in the bunch (of 200 riders) are involved in race fixing and gambling. He starts out clueless as the race begins.
Through 20 stages and three weeks, the young Norwegian rides across steep mountains and in crazy bunch sprints, all the while trying to deal with the intrigues and shady manoeuvrings of the peloton. Stage by stage he discovers more about which riders can be trusted and which are to be feared. As Erik does his best to protect the fellow riders who may be in danger, rumour has it that The Grey Death rides again.
Erik’s background is unique. He previously served a jail sentence for manslaughter after having caused the death of his girlfriend, Line, in a car accident. Erik himself can’t remember any details from the terrible crash. But, full of remorse and sorry for his actions, he accepted his punishment and had all but given up his promising cycling career until one day a female police officer approached him…

Dead Heat is set in some of cycling’s most iconic and historic surroundings: Mont Ventoux, Col du Tourmalet, Alpe d’Huez and Champs-Élysées. Some of the myths and famous legends of the Tour are cleverly woven into this unique cycling crime novel. 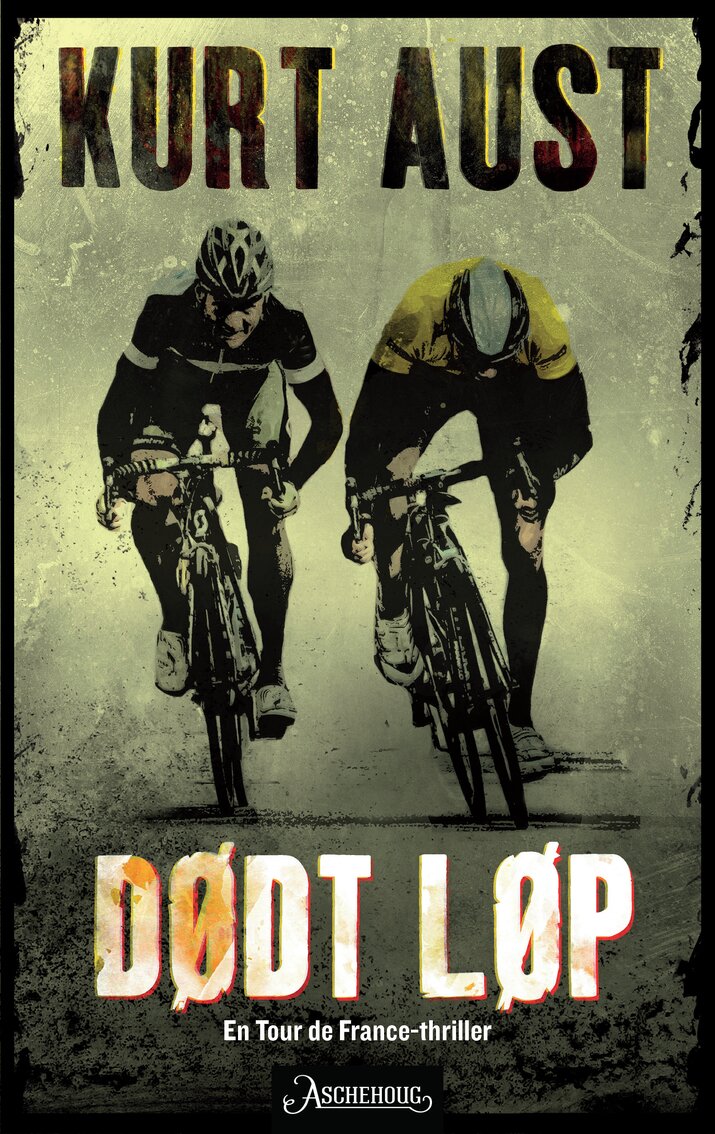 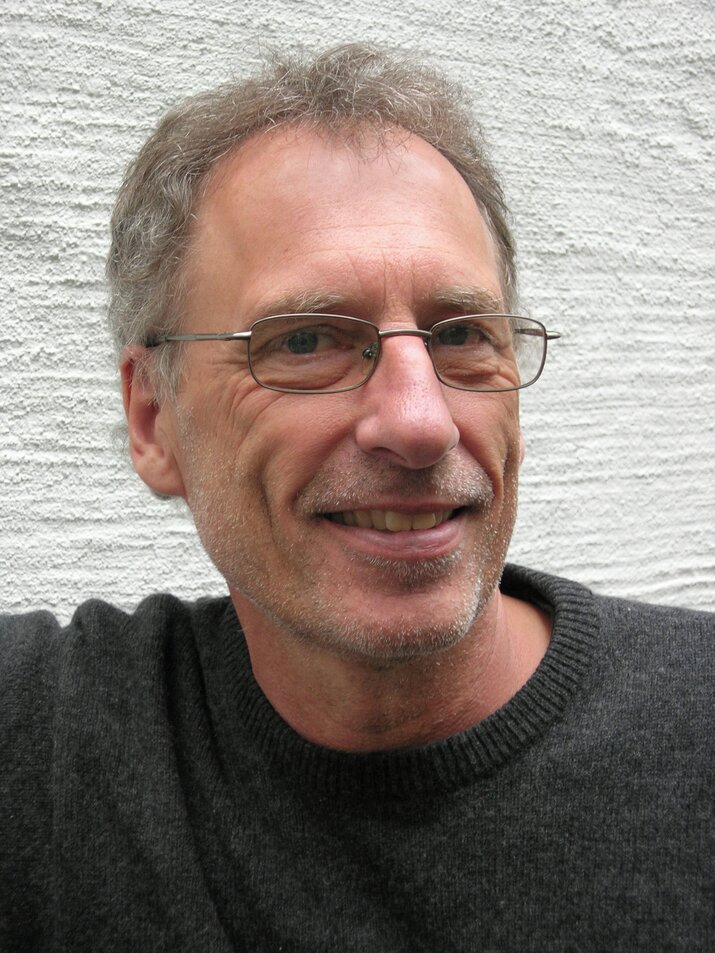 For the title Afflicted. Next to God he won the prestigious prize The Glass Key for best Scandinavian crime novel. He has also been awarded the Riverton Prize for best Norwegian crime novel.

Kurt Aust grew up in Ikast, Denmark, but moved to Norway in 1982. His double identity as Danish-Norwegian may explain why he has chosen Denmark-Norway as a setting for most of his crime fiction. Kurt Aust has also written short stories and drama.