“The walks home from school, they’re stuck to my brain like could it have been yesterday. Every day it was the same thing. Mom said he would get me and my other brother protested, always, but still he came to my school, said hello to the grown-ups and took me home. I walked behind him, him in front, and before us Røverkollen lay there like the most peaceful housing co-op, with a blue sky and still with Christmas decorations blinking like a disco globe in the tallest building because the chinks hadn’t taken down yet. Once my other brother pointed at the windows on the third floor outside Julia’s building and was like: look, all the foreigners have their curtains closed.”

Everyone who lives in Oslo’s suburb Romsås, is really from somewhere else. Mariana attends lower secondary school and is in love with Mu2. Her big brother is in jail, her little brother sits behind the curtains. Their father takes out a green Bible and prays when he thinks nobody can see him.
All the Foreigners Have Their Curtains Closed is direct, funny and genuine – a powerful literary debut.

So far sold to: Danish 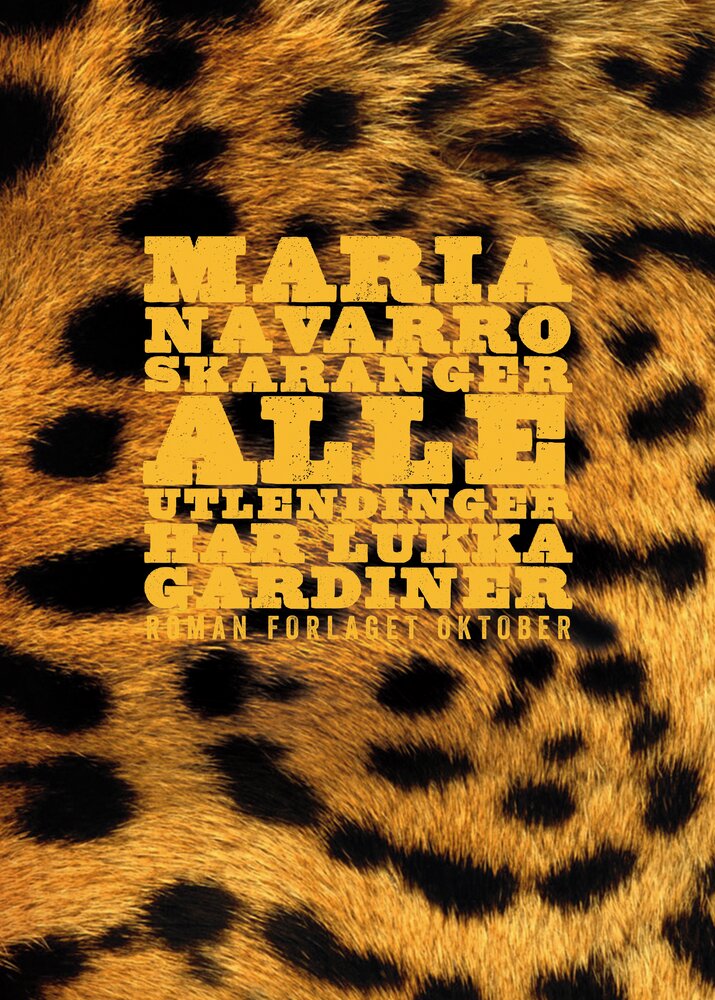 ‘A new, important voice. (…) Her debut is fearless, original and a feast to read…”

“Young people in literature often represent a new era. Sometimes this also happens using a new language. Maria Navarro Skaranger (20) from Romsås may give post-war authors such as Jacobsen, Petterson and Kjærstad a run for their money” 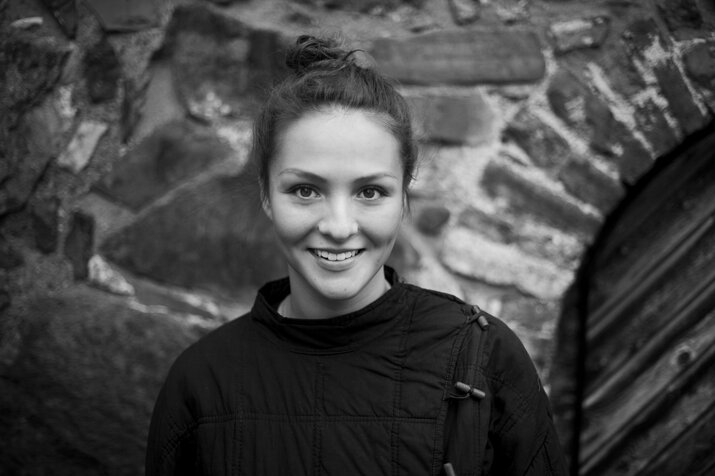 Maria Navarro Skaranger was born in 1994. The foreign rights to her debut book were sold to Denmark before the original book was published in Norway.