A History of Warfare
Krigskunstens historie

What was the key to Napoleon’s success? Which principles of warfare did soldiers abide by during the American Civil War? What determined the outcome of the First World War? How did the international coalition wage war in Iraq and Afghanistan during the 2000s?
A History of Warfare vividly depicts the evolution of warfare from the time gunpowder was introduced in the middle of the 1400s and up through the high tech wars of our own era. Over the course of these centuries the principles of warfare, financing wars, and military strategy have radically changed.
The author also elaborates on how technology, politics, and societal life all have an impact on the way wars are fought and, not least, how we as human beings perceive war and feel about war. Throughout the ages armed conflict has been an important element of historical development, just as shifting social and political climates have in decisive ways influenced how such conflicts have been waged.
If one is to comprehend the past – and the times we are living in now – an understanding of warfare and the use of military power throughout history is essential. To that end, A History of Warfare provides a unique overview of 500 years of military history. 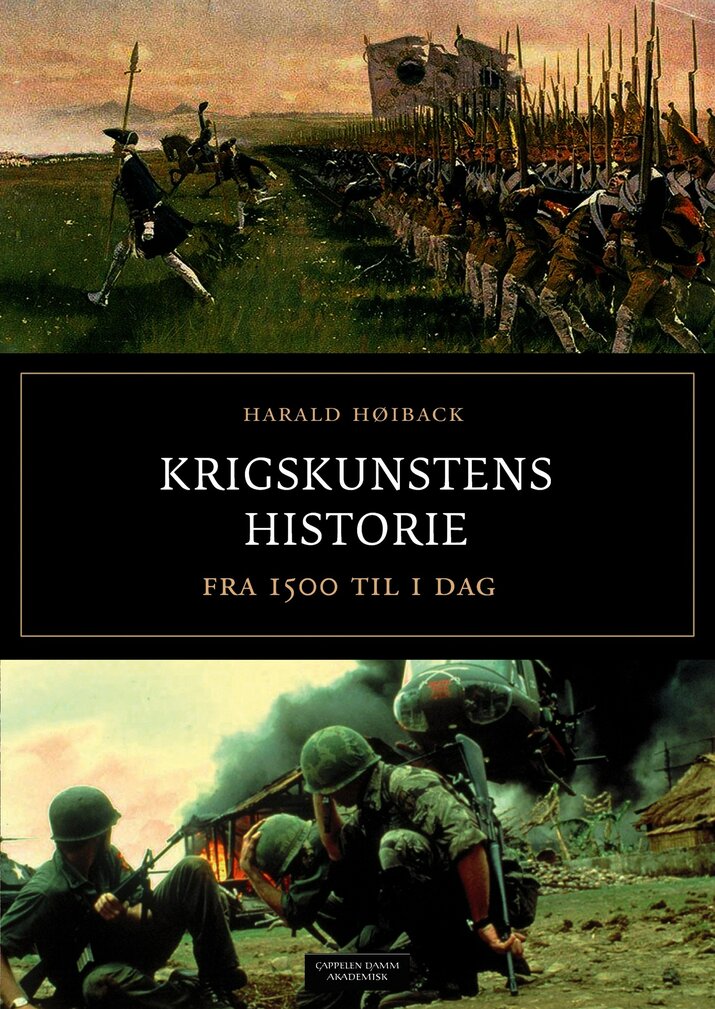 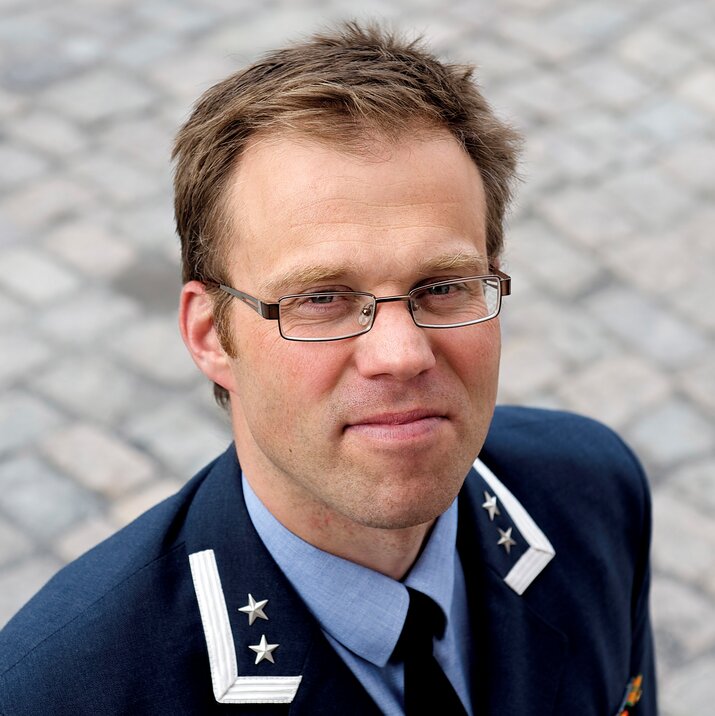