One Of Us: Breivik, Oslo and the Terror in The 21st Century
En av oss

One of Us tells the story of the terror attack taking place July 22, 2011 in Norway, executed by 32-year-old Anders Behring Breivik, a man convinced that rising Muslim immigration to Europe merited an act of unthinkable violence.
Alongside Breivik’s story of childhood abuse and neglect, and the political and social context which brewed his toxic ideology, this book also tells the story of the victims of his attacks, using the tragedy as a lens to examine Norway, its people, and society at large. 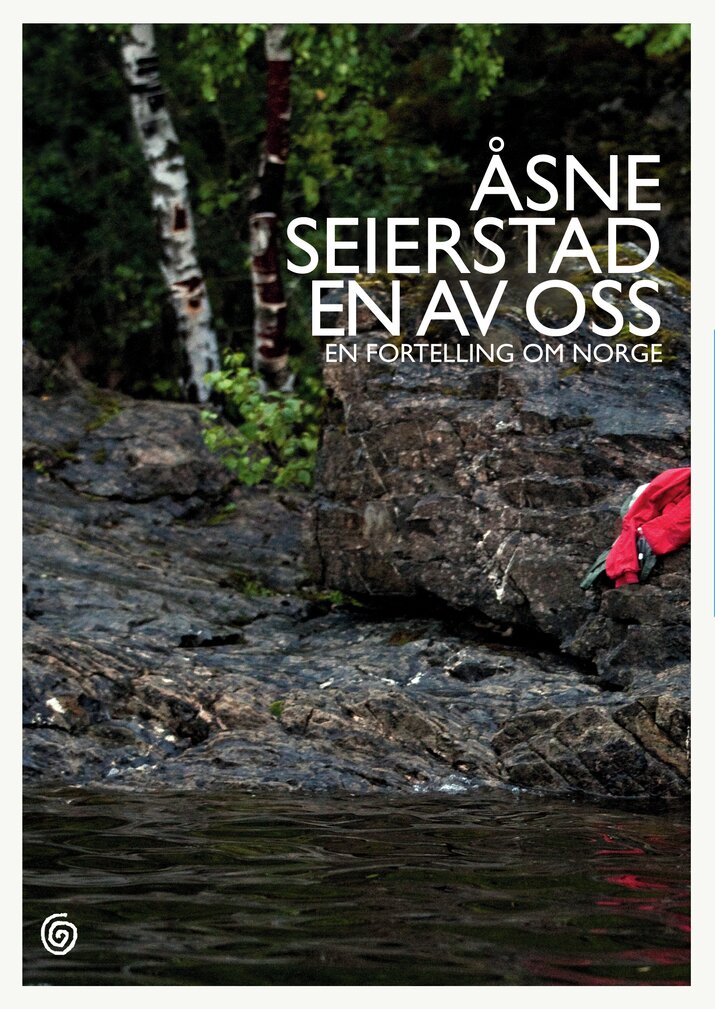 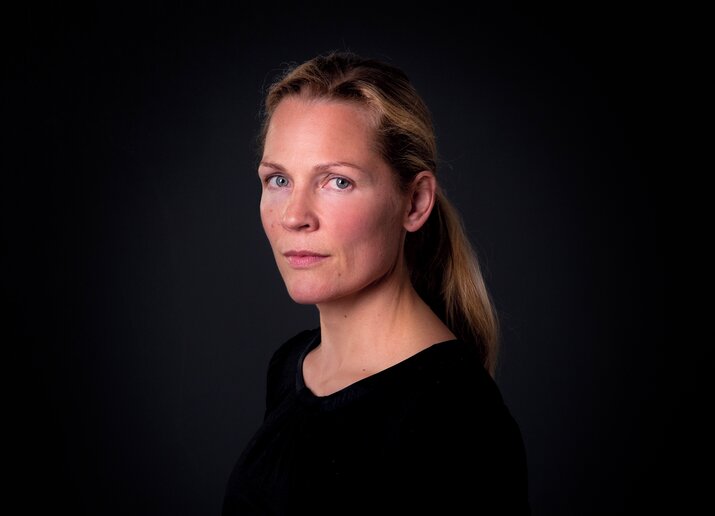 Åsne Seierstad is a graduate in Russian, Spanish and philosophy from the University of Oslo. As a war correspondent, she covered the conflicts in Iraq (2003) and Afghanistan (2001) for the Scandinavian press and media. She worked for Norwegian Broadcasting´s TV news from 1998 to 2000 and covered the war in Kosovo in 1999, among other things.

Seierstad has received a number of national and international prizes for her journalism. Her international break through came with Bokhandleren fra Kabul (The Bookseller of Kabul), with a total print run world-wide of more than 1,2 million copies.
Seierstad’s titles are sold to almost 40 countries.

Selected:
Hundre og én dag (Hundred and one days), 2003
Bokhandleren i Kabul (The Bookseller of Kabul), 2002
Med ryggen mot verden (Back against the World), 2000