“I got a telephone call from the past.” Thus begins the thirteenth novel in the series about Bergen detective, Varg Veum.

It is September 1995, and Veum is in his office when a telephone conversation takes him back twenty-five years, to a case he was involved in while working as a child protection officer, during the summer of 1970. A small boy was separated from his mother under tragic circumstances. But that had not been the end of it. In 1974 the same boy had surfaced in connection with a sudden death in his new home. And then again ten years later, in connection with yet another case: a dramatic double-murder in Sunnfjord. The small boy is now an adult, and on the run in Oslo, determined to take revenge on those responsible for destroying his life, among them the former child protection officer, now detective Veum. 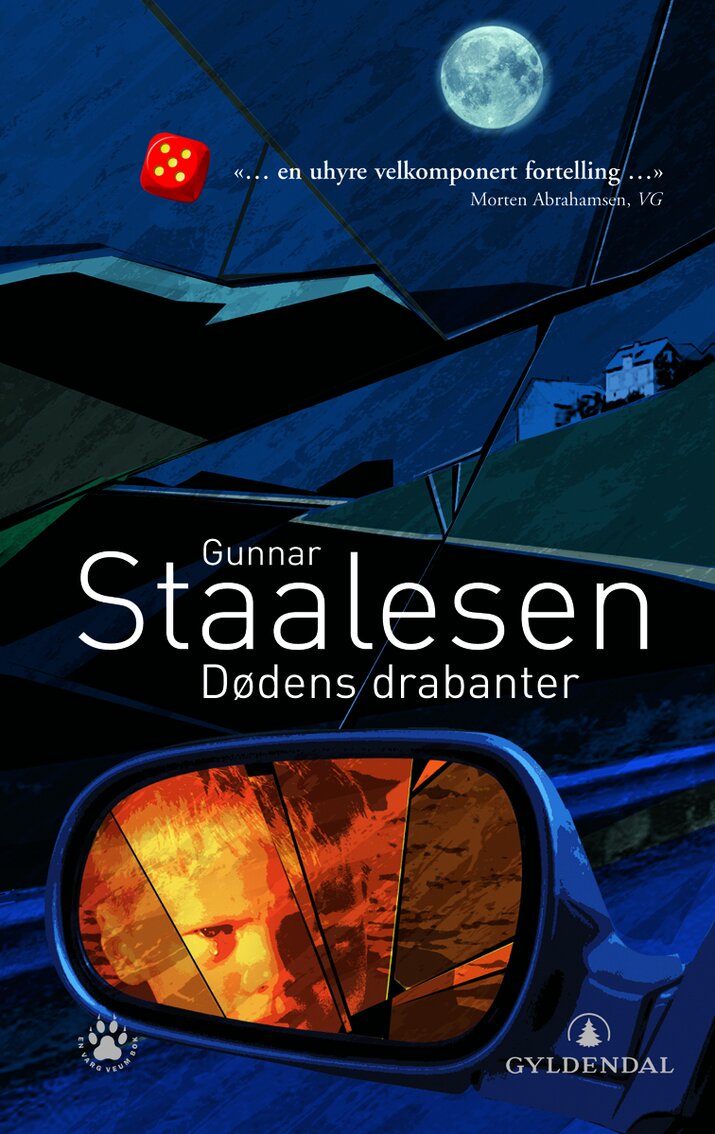 “The Consorts of Death is a perfect introduction to Varg Veum … Norwegian society and scenery are described with laconic beauty and meaning, an atmospheric background for the events of the story … I can’t recommend this book too highly. I thoroughly enjoyed every aspect of it (…)”

‘Another triumph for the crimewriter who rarely disappoints’ 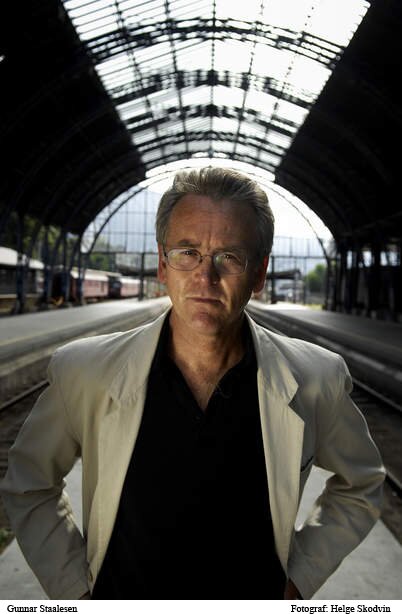 Gunnar Staalesen was born in 1947 in the historical city of Bergen on the west coast of Norway. He took his M.A. at the Bergen University, studying English and French language and literature as well as comparative literature.
A new crime novel from the experienced hand of Mr. Staalesen is always an event in Norway – where he is one of the kings of the genre. His series featuring the hard-boiled but sympathetic PI Varg Veum from the historical city of Bergen, has sold more than 2 million copies, as well as 200,000 DVDs. 12 novels have been filmed.

Gunnar Staalesen’s books have been translated into 21 languages and been awarded numerous literary prizes.