Children And YA
Picture Book

Do You Want to Hear a Secret?
Vil du høre en hemmelighet?

Just imagine how many secrets there are! There are little secrets and big secrets. There are painful secrets and secrets you must never, ever tell anyone.
Dad has a secret about Granddad. Granddad thinks that he has a secret, but I know what it is. Even animals have secrets. And I also have a very secret secret.
Do You Want to Hear a Secret? is the clever and inquisitive debut picture book from Kaia Dahle Nyhus. A book which looks, perceives and thinks from a child’s perspective.

Praise:
‘This concept book’s strength is its open, playful and inquisitive handling of many different secrets. It will fascinate both those reading and those being read to. […] The secret that is told on the last page is not just any secret. There is something appealingly reckless about it. […] The texts are simple, the illustrations are stylised and expressive, the colours are vivid and the characters are clearly characterised through the use of patterns and shapes.’
BARNEBOKKRITIKK.NO 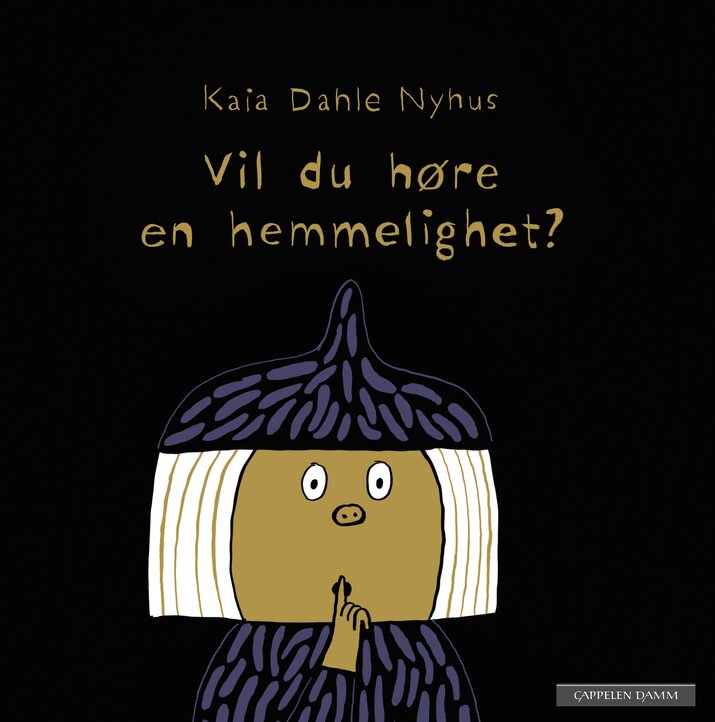 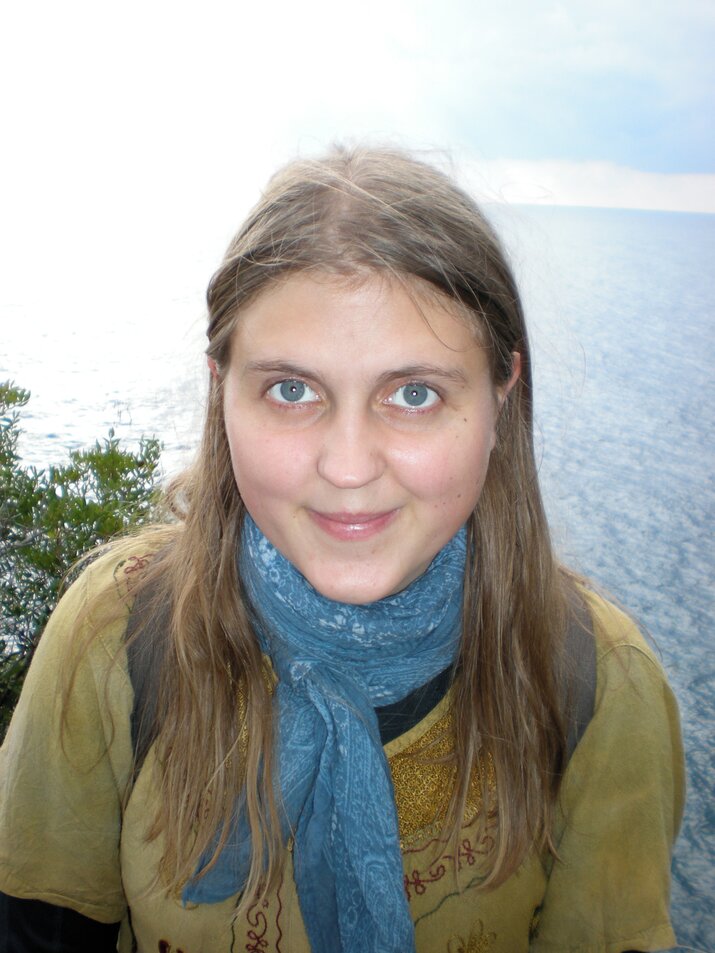 Kaia Linnea Dahle Nyhus (1990–) is a student of visual communication at the National Academy of Arts in Oslo, and also studies illustration at the Luzern College in Switzerland. She designs book and CD covers and illustrations for newspapers. She has made short films, both in documentary format and animations.