A Philosophy of Loneliness
Ensomhetens filosofi

What is loneliness? This book investigates both the positive and the negative sides of loneliness.

Loneliness can be described as a social abstinence, a feeling of discomfort or pain which tells us our need to connect with others is not being satisfied. This is a universal human experience, described in film and music and in texts ranging from The Old Testament through to contemporary literature.

Are there aspects of modern society which encourage loneliness or is it more of a constant aspect of human existence? Is there such a thing as good loneliness and bad loneliness? If so, perhaps modernity’s greatest problem with loneliness is not that there is too much of the bad, but rather too little of the good? 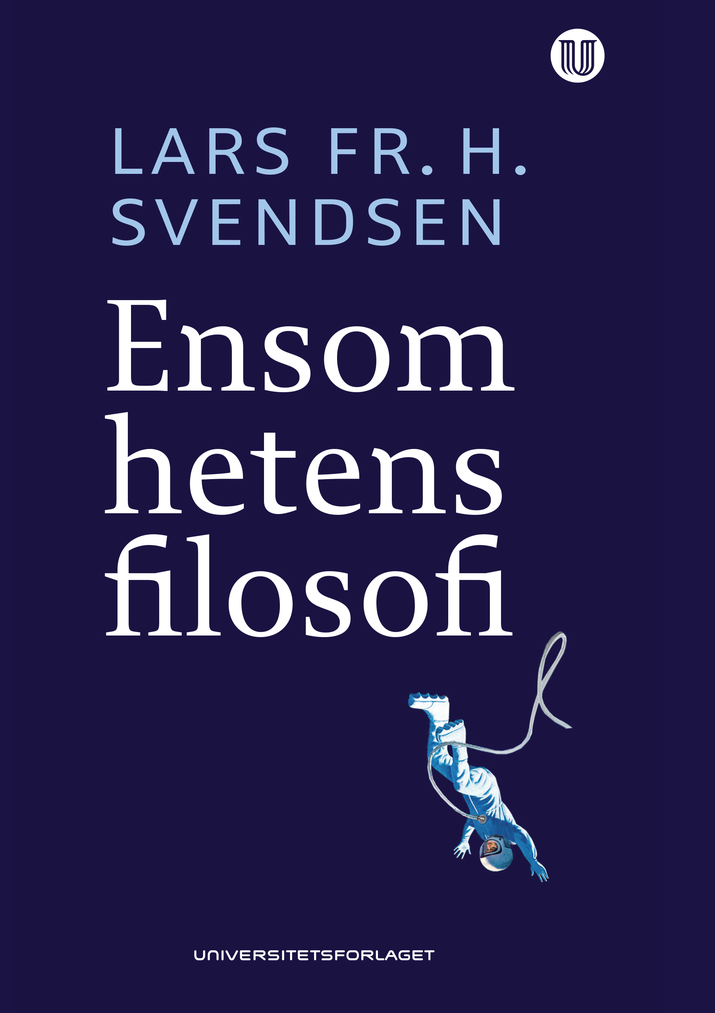 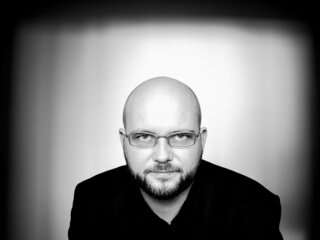 Lars Fr. H. Svendsen (b. 1970) is a doctor of philosophy and professor of philosophy at the University of Bergen. Svendsen is well known for his many books, among them his bestselling first book A Philosophy of Boredom, which has been translated into 26 languages.

Praise for Fear (2007):
‘An enjoyable, well-written and compelling tour of philosophical treatments of fear (…) Scholarly yet accessible, this book offers subtle philosophical exploration alongside examples from novels, films and other popular media.’
- Times Higher Education