Five young people, from five different continents, meet on the isolated Bouvet Island in the Southern Ocean, ready to take part in a series of climate games. The contestants have each been given names according to their special skills: ‘The Brain’, ‘Goliath’, ‘The Strategist’, ‘The Eye’ and ‘The Joker’.
The contest is the most intense online reality show of all time. Everything will be broadcasted live on The Net to billions of viewers. The contestants themselves will have to remain offline while they try to solve challenging climate conundrums. The show’s concept was devised and is being produced by a rich Chinese eccentric.
But does Bouvet Island 2052 really offer a chance to change the future of the planet? Or is it just a bluff and a publicity stunt? Against his will, a Norwegian boy named Roland – ‘The Joker’ – is press-ganged into his role on the show, and into what will soon turn out to be a life-or-death contest. Bouvet Island 2052 is a spectacular and original thriller set in a future world turned upside down by climate change.
The tasks faced by the contestants can be seen implicitly as an awareness-raising project based on current research, although events are partially based on extrapolated climate prognoses. 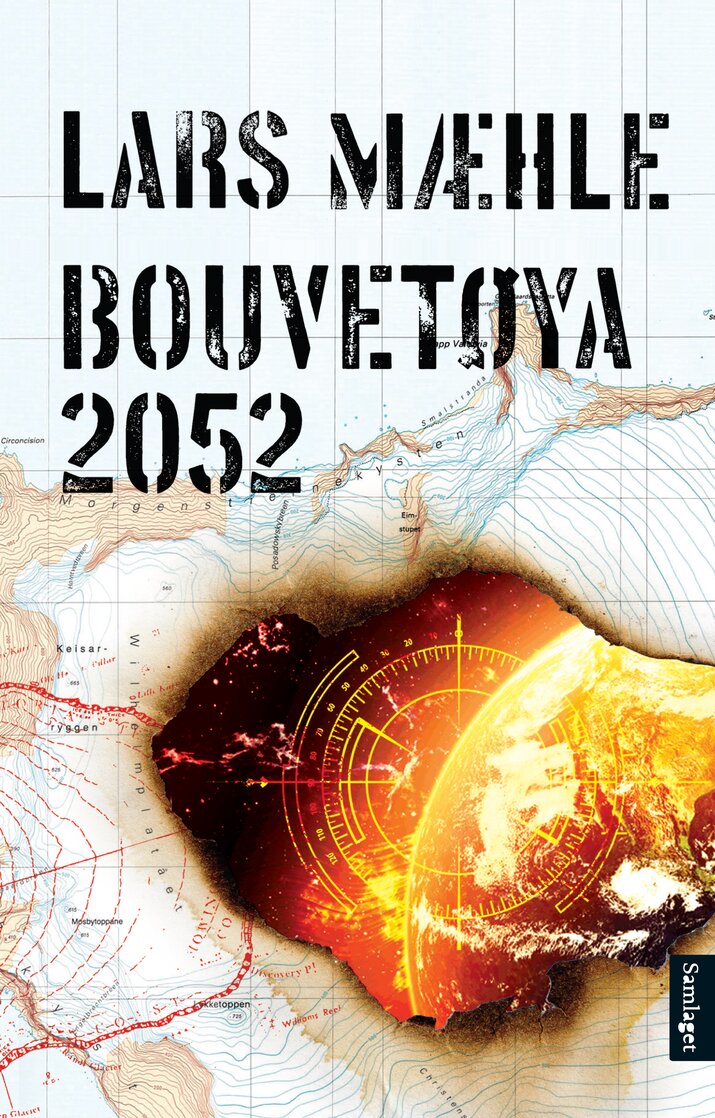 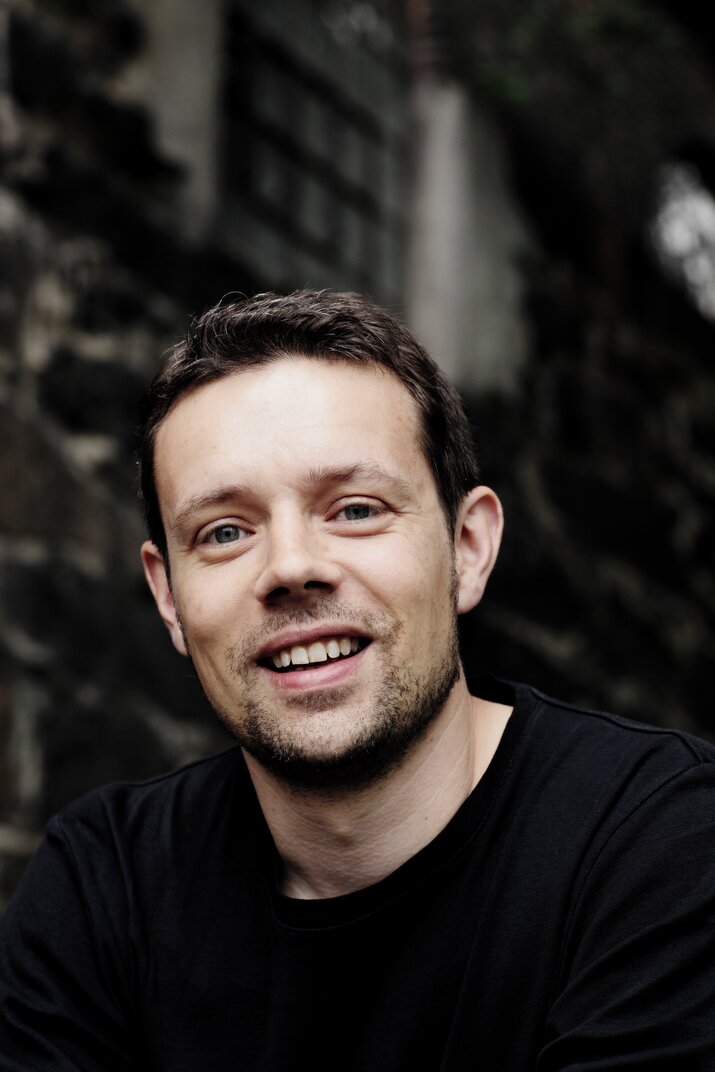 Lars Mæhle (b. 1971) made his debut with the young adult novel Keeperen til Tunisia (The Tunisian Goalie, 2002). The film Keeper’n til Liverpool (The Liverpool Goalie, 2010) was based on this book and won the Crystal Bear at the Berlin International Film Festival in 2011.

Since then, Mæhle has written many novels for children and young people, but also books for adult readers. His fantasy novel Landet under isen (The Land Beneath the Ice, 2009) was awarded the Ministry of Culture’s literary prize and was named as one of the 35 best books in the newspaper Dagbladet’s list of the ‘Top Norwegian Young Adult Novels of All Time’ in 2014. Landet under isen: Dødeboka (The Land Beneath the Ice: The Book of Death, 2014) is the second volume in this fantasy series. Fuck Off I Love You (2012) is another of Mæhle’s most widely read books for YA.