The History of Bees
Bienes historie

William is a depressed biologist and seed merchant in England 1852. Now he sets out to build a wholly new type of beehive, which will give him and his children honour and fame. George is a beekeeper in the USA in 2007 and fighting an uphill battle, but he hopes that his son can be the farm’s salvation. Tao works with hand pollination in China in the future, where the bees have disappeared. She wants more than anything else for her son to receive an education and a life that is better than her own.

The History of Bees is an epic novel about the death of the bees. Three stories are interwoven, whereby past, present and future meet.
Lunde works on a broad canvas in The History of Bees, depicting human beings’ initial humble attempts at beekeeping, the industrial agriculture of today and a future where the bees have died. The stories also explore people’s relationship to religion, to knowledge and in particular, to nature. The History of Bees is a global novel with great relevance in a world where the climate is changing at an increasingly rapid pace. But underlying this theme are three powerful stories about relationships between parents and children. What the three main characters have in common is that they will do anything for their children. They want to facilitate things for them, ensure that their children have lives that are better than their own.

Winner of the Norwegian Booksellers’ Prize 2015. 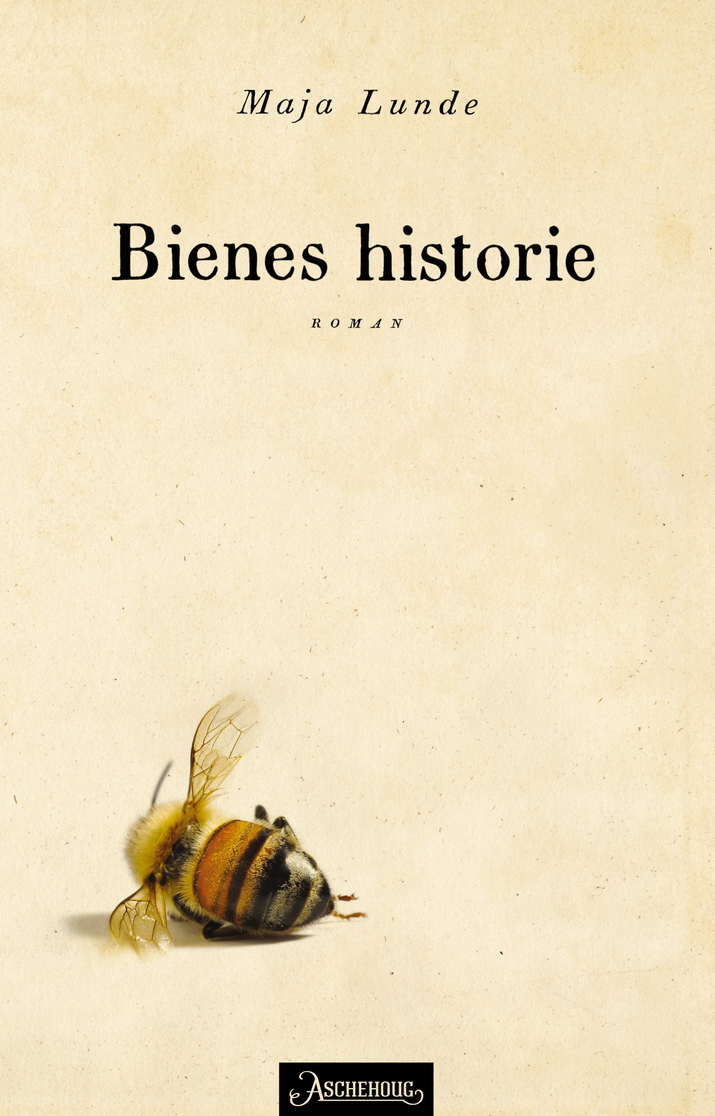 ‘Magnificent tale of the importance of bees and the individual.’

‘Maja Lunde has written an exceptional and important novel which will awaken both joy and anxiety in the reader.’

‘A first-time novelist who is brave enough to spread out a great, epic canvas and in addition brings up a provocative and current topic, is not something you see every day.’ 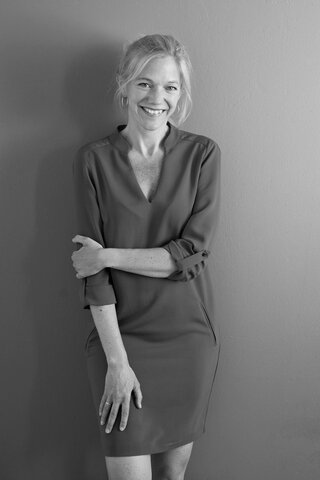 Maja Lunde (b. 1975) is a Norwegian author and screenwriter. She was born and raised in Oslo where she still lives with her husband and three children. Lunde has written four books for children and young adults. She has also written scripts for Norwegian television, including for the children’s series Barnas supershow (“The Children’s Super Show”), the drama series Hjem (“Home”) and the comedy series Side om Side (“Side by Side”). All of these have been great audience successes. The History of Bees (2015) is her first novel for adults. It recieved massive attention when it was first presented at the London Book Fair (Spring 2015), and was sold to seven languages before the book was launched.