Maria, a woman in her 113th year, lives in an old apartment in Barcelona. No one knows that she is Maria Nikolajevna Romanova, the last Russian Tsar’s second youngest daughter.
In the autumn of 2012, she meets a Norwegian author who rents an apartment across the hall. Maria finally gets a chance to tell the story of the loss of her family, their grief and their dramatic escape from the Bolsheviks in 1918.
Before Tsar Nicholas the 2nd, his wife and five children were shot one night in July, 1918, they had endured months of captivity and humiliation. The family had thought of themselves as designated by God. They lived in boundless luxury, completely removed from the severe poverty of the Russian people. Their fall was excruciatingly painful, and in the end deadly. 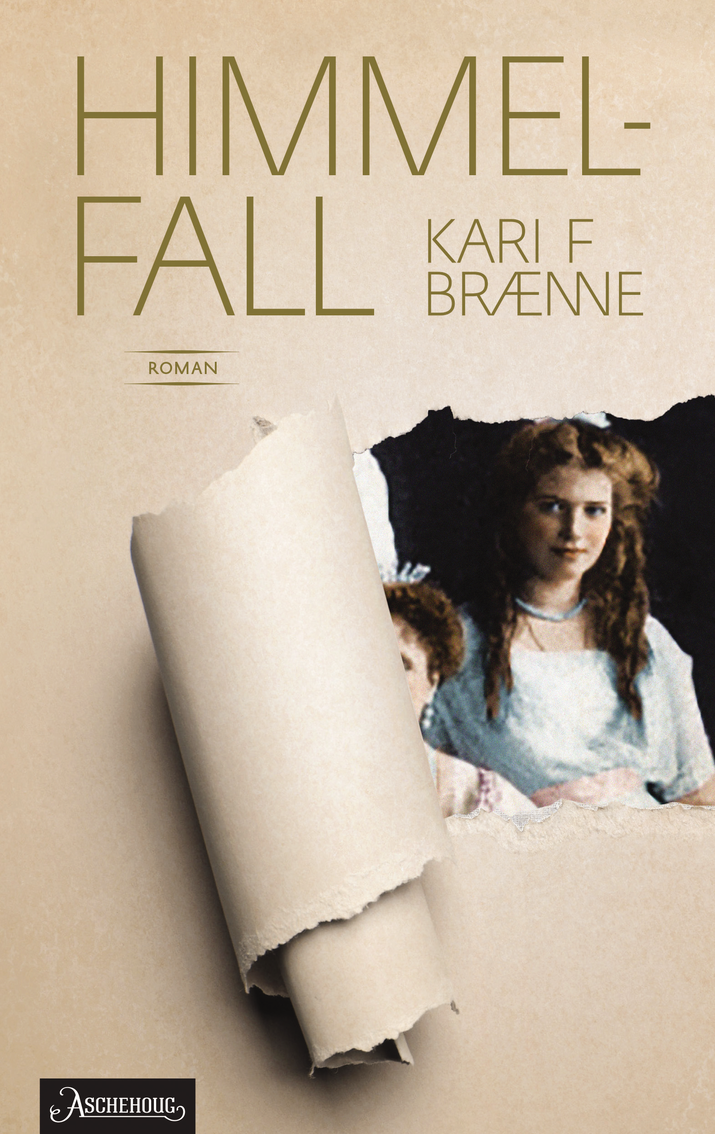 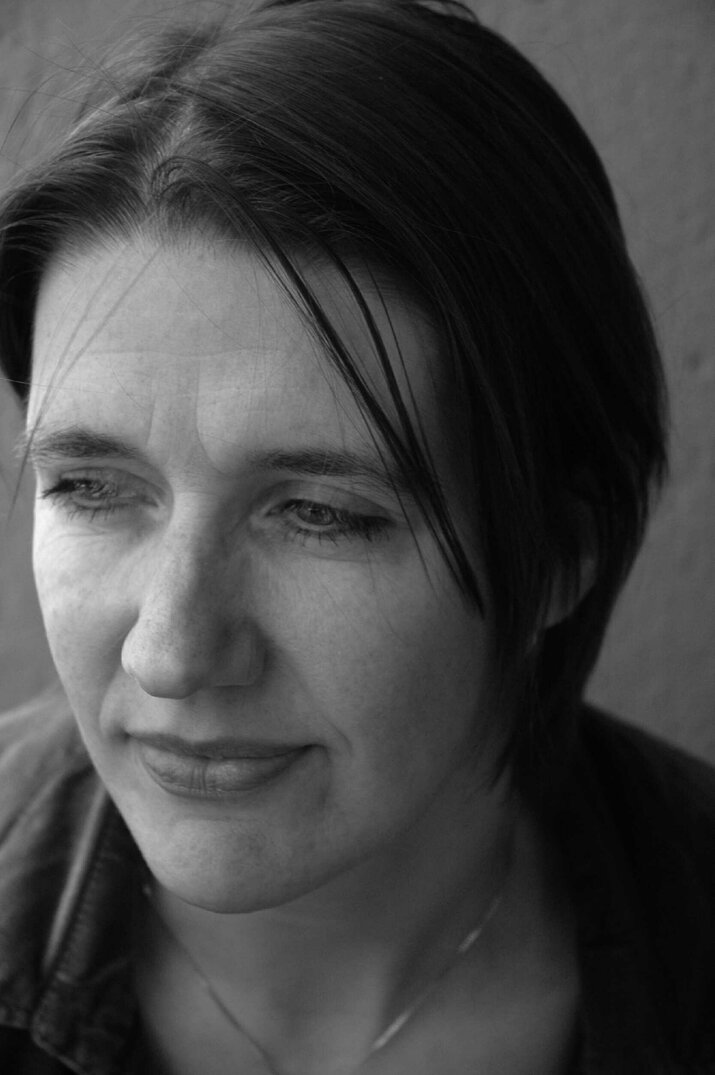 Kari Fredrikke Brænne was born in Oslo, Norway in 1966. She studied art at art academies in Italy, Norway and New York, receiving the Andy Warhol Foundation for the Visual Arts Scholarship. She worked as a fine artist before her debut as a playwright in 2002. Her plays have been performed in theaters throughout Norway.
In 2007, she made her debut as a novelist with A Different World, for which she received Aschehoug’s Debutant Prize. Her second novel, Under the Deep Shadows, has been sold for translation into several languages and has garnered excellent reviews in France, Germany, Austria and Canada.