30-year old Andreas is, on the face of things, a representative for the young and successful of Oslo in the year 2014. He belongs to a generation that has been told they can become whatever they want, choose what they want and do what they want. Andreas has also acquired everything he imagined that he would acquire ― he has his own flat, works in a reputable PR agency and lives with Hanna who works at the Norwegian Broadcasting Corporation. Still, something is wrong. He is not as happy as he should be.

When Andreas suffers an accident and is more or less randomly apprehended by the psychiatric health care services, he is quickly diagnosed with a mild psychological disorder. He is put on sick leave and he embraces the new lifestyle as an opportunity. Simultaneously, all of his interpersonal relationships are put to the test as he sets out to find “the answers”.

Helga Flatland’s latest novel is about the entitlement generation ― Norway’s “Me generation” ― and her depiction of the expectations of happiness and demands for self-realization of the current age is right on the money. And it is the narrator Andreas who in his mental distress is the voice of this generation. 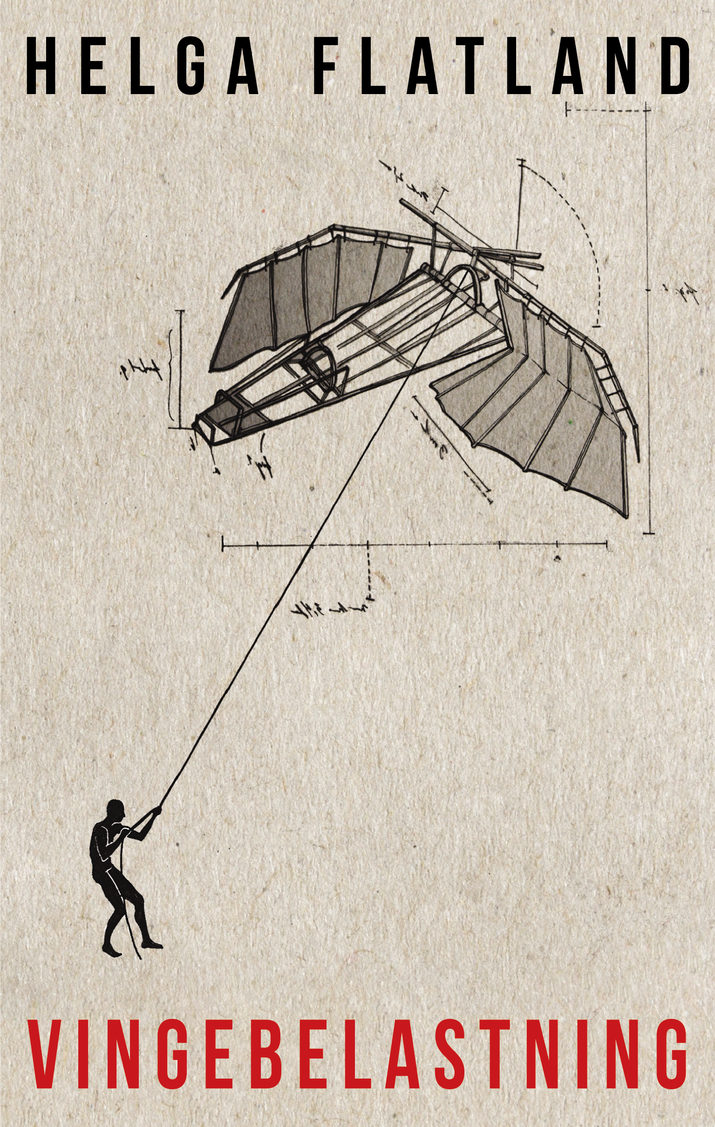 ‘When our kids sometime in the future asks how it was to be a young adult in 2015, Wing Loading will be one of the books we will recommend them to read.’ 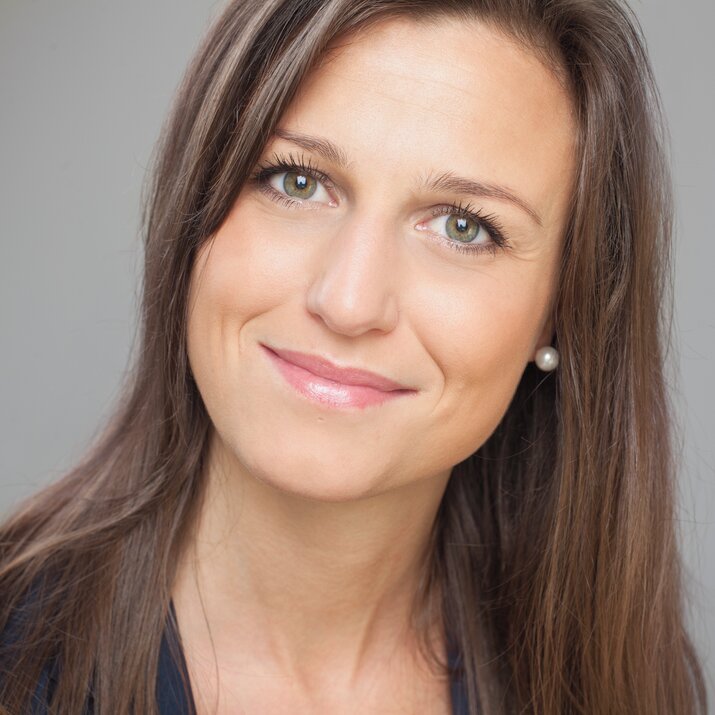 Helga Flatland has a BA in Nordic languages and literature from the University of Oslo and has completed a three-year copywriter education at Westerdals School of Communication. Her literary debut was with the novel Stay If You Can. Leave If You Must (2010), which received enthusiastic reviews. For this novel she was awarded the Tarjei Vesaas’ First Book Prize, The Young Critics Award, the Aschehoug First Book Scholarship, and she was nominated for the P2-radio listeners’ novel prize.
She consolidated her position with Everyone Wants to Go Home. No One Wants to Go Back (2011). There Is No Whole (2013) concludes the trilogy. Helga Flatland’s most recent novel is Wing Loading (2015). She is also making her debut as a children’s book author with Eline Plays with Markus (2015).
Helga Flatland is considered one of the foremost up-and-coming, young Norwegian authors. Her manner of describing human processes such as grief, attachment and estrangement has won her a large readership.